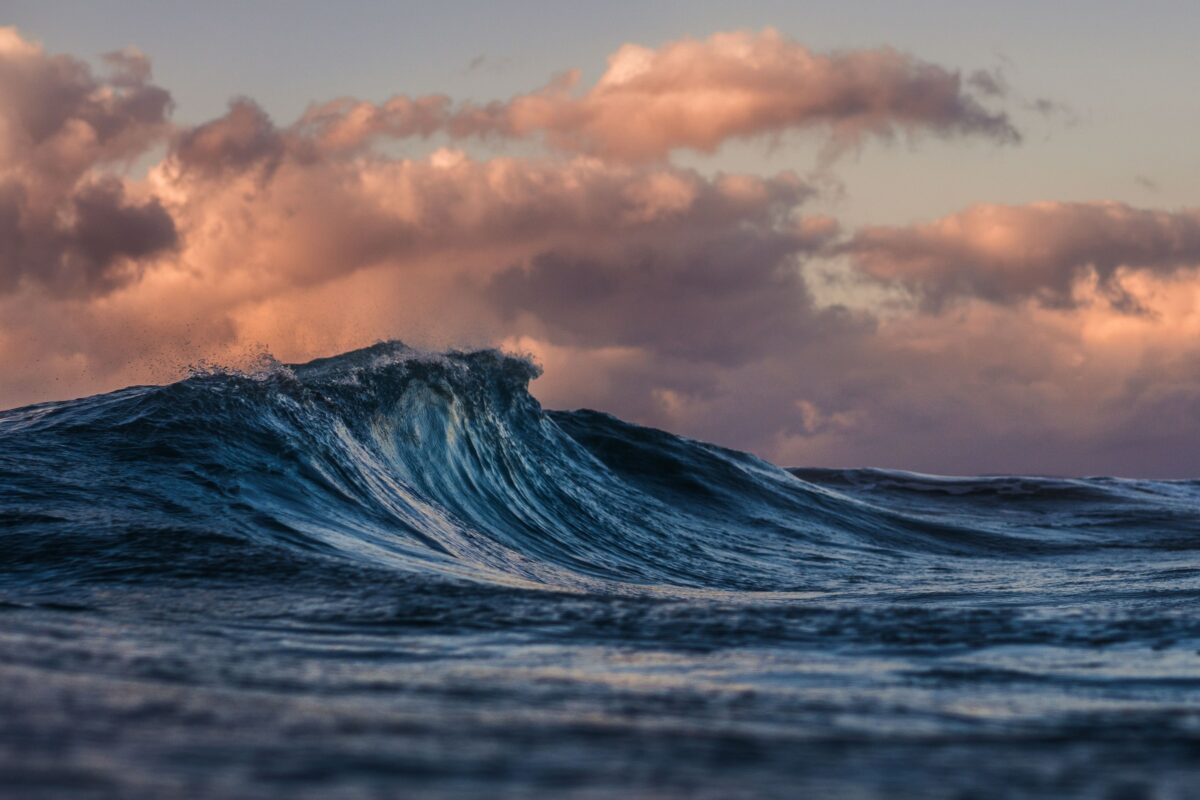 Bitcoin’s price dropped nearly 80% only to recover during the 2013 cycle based on price data from coinmarketcap.com. With regard to the recent recovery, analysts have reasoned if the recovery will be of the same magnitude and whether indicators signal long-term profitability. 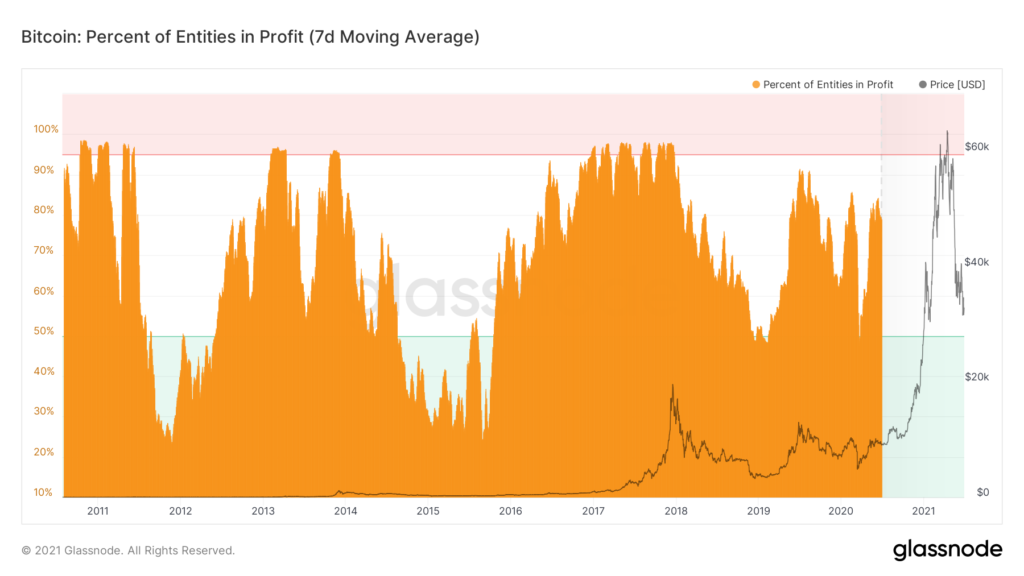 Though we hit a similar level in May of 2020, it didn’t match the 2018 levels. The number of percent entities that are profitable relies on factors like HODLer composition, dominance of Bitcoin, Bitcoin’s number of active addresses, and transaction volume.

Bitcoin’s long-term profitability relies more on historic trends and movement of Bitcoins by large wallets, and traders are calculating their profits based on the recovery, the percentage of wallets that are profitable following a dip largely depends on HODLer composition or the time when they made the purchase.

For calculating your profits on Bitcoin you accumulated during the dip, you need to take into account the long-term and short-term ROI of Bitcoin, historically. Bitcoin’s short-term ROI based on Messari data is as follows:

In the past week, 30-days and 90-days, ROI was largely negative. This was after the dip and the flash crash of May 2021. However, ROI was +262% in the USD market over the past year. What’s more, Bitcoin is headed toward a negative quarter, the most negative since 2018, based on data from Skew.

A new metric for timing your entry and exit, determining your profitability in Bitcoin is Crypto Twitter’s popular analyst Byzantine General’s indicator on tradingview. A straightforward visualization of long and shorts is likely to assist traders in timing the one variable in profit calculation that they can control, the price level and timing of entry.

Since the longs and shorts in the market decide the funding rate, which has an impact on the sentiment of traders. For example, a negative funding rate has a largely bullish impact on sentiment since the beginning of 2020. This is an indicator that may prove useful to retail traders.

Bitcoin hash rate: Why it’s ‘still crazy to see it playing out’

Bitcoin summer: Are bulls looking at this price level before moving in this direction?