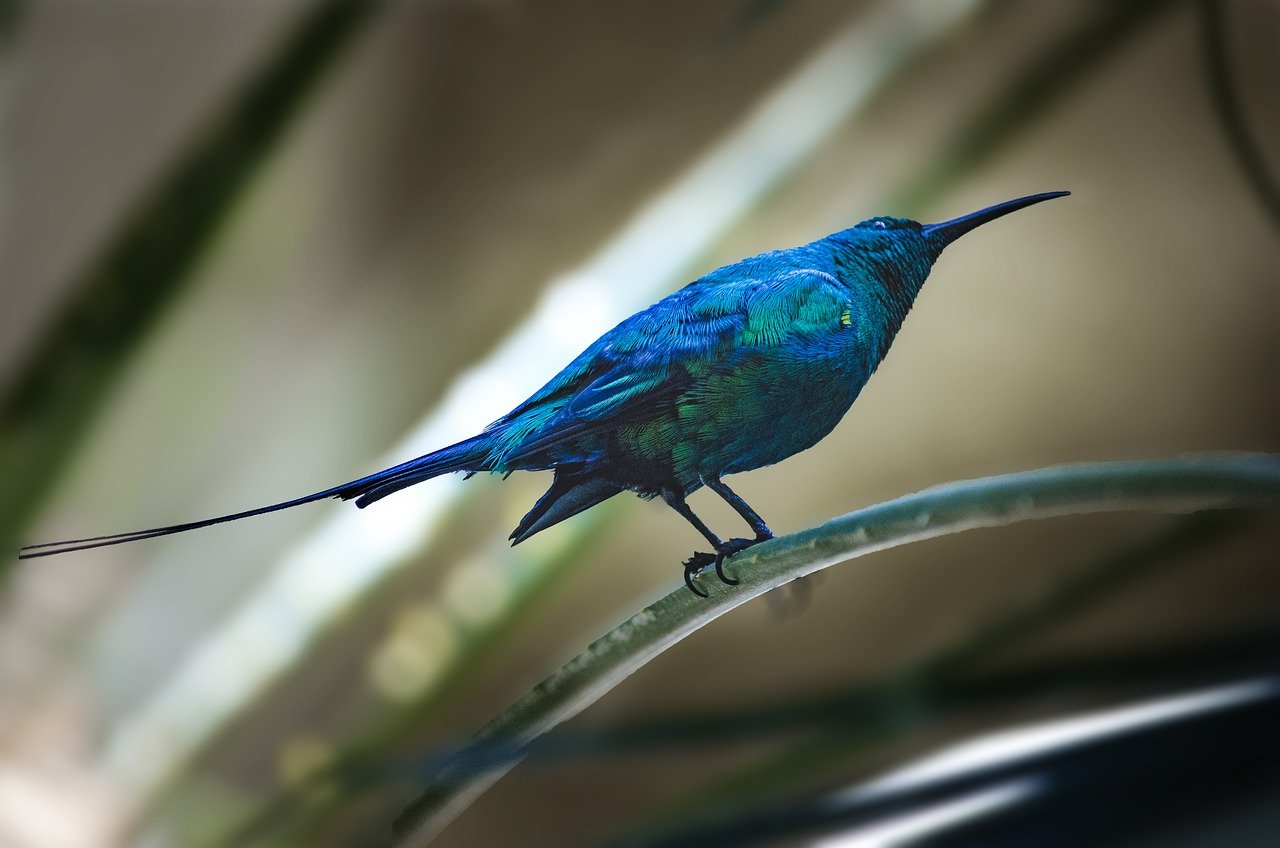 Bitcoin SV was projected to move within its range and a break above the $183-resistance level did not seem likely. On the contrary, BAT traded within its parallel channel and a breakout seemed imminent over the next few trading sessions. Finally, ZEC managed to rise above its upper trendline, but the price could reverse its direction and move back within its channel.

Bitcoin SV attempted to flip the $183-resistance, but some bearishness was noted during the last trading session. In fact, the price has been in a bearish market for more than a week now, with the candlesticks moving below its 200-SMA (green) on the 4-hour chart.

A further rally across the broader market would be needed to push BSV above its upper ceiling as buying pressure remained muted, according to the On Balance Volume. Without the push from the broader market, BSV will continue to trade within its present channel. The Bollinger Bands also showed that volatility was low and a breakout was not expected over the next few sessions as there was a lack of strong momentum in the market.

Basic Attention Token was moving within a parallel channel as the price traded near its upper resistance line, at press time. There was some evidence in the market to support a move above the upper trendline as the 24-hour trading volume picked up by 15%. A northbound breakout would see BAT move towards its local high of $0.35.

Although Zcash broke above its parallel channel, some bearishness was registered in the last few hours of trading as the price looked to retest the upper trendline. The Stochastic RSI’s bearish crossover also meant that ZEC could fall back within its channel in the short-term.

On the flip side, the Chaikin Money Flow surged above zero as capital moved towards ZEC. An upwards breakout would be confirmed if the price heads towards the $97-resistance. The next few sessions will give more clarity about the future direction of ZEC.