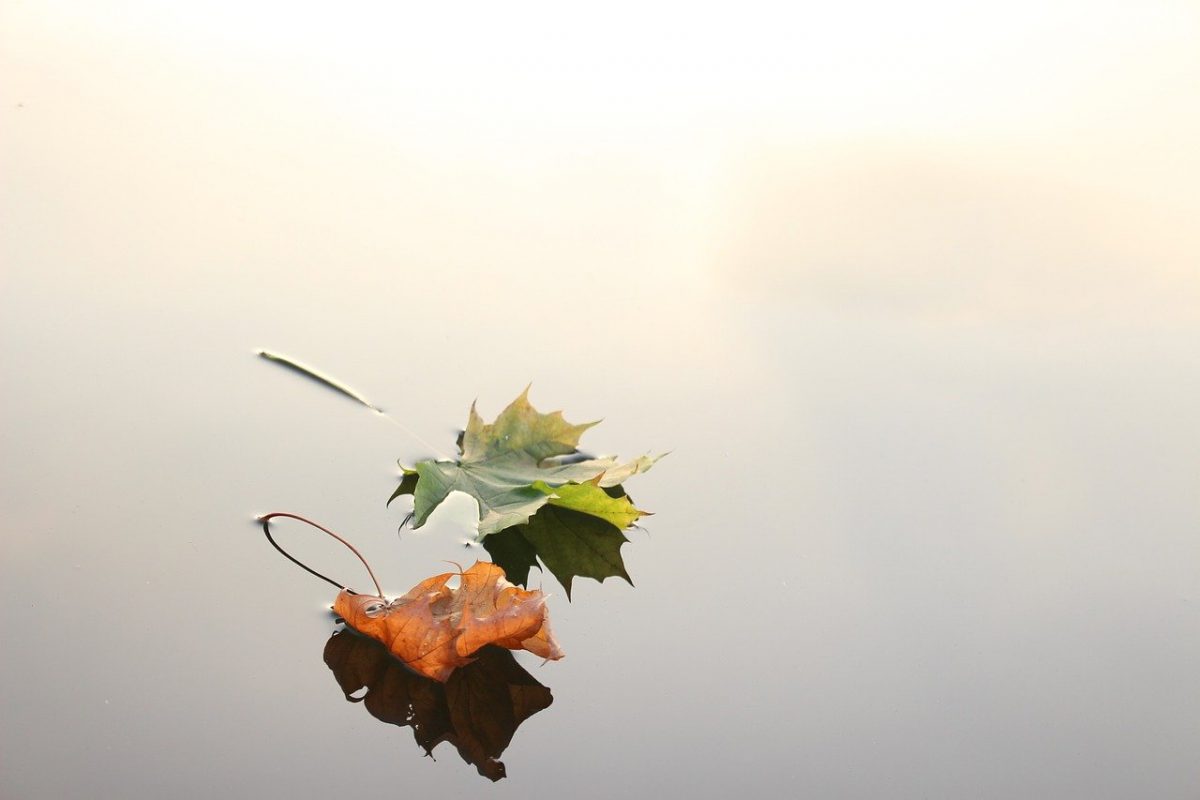 PrimeXBT is the latest crypto-exchange to delist XRP after an announcement earlier today revealed the removal of the XRP/USD, XRP/BTC trading pairs.

According to the said announcement, PrimeXBT made the decision to remove and cease trading of the asset on the back of “significant events surrounding Ripple,” as well as the “delisting of the asset across our multiple liquidity providers.”

After the SEC’s lawsuit was first filed, many exchanges including Coinbase and Binance were quick to delist the cryptocurrency, presumably to steer clear of being served with any legal notices themselves in light of the uncertainty around XRP.

Since then, trading XRP has been limited to certain venues that have continued to support the asset, although the delisting has led to a significant drop in the overall liquidity of the asset.

In the past week, price surges of such nature have become somewhat of a trend and this rally too has been seen by many to be driven by the Reddit community r/Satoshistreetbets. In fact, many commentators have been taken aback by the scale of the cryptocurrency’s rally, especially in light of recent developments.

Things are out of control.

Imagine a shady company gets walloped with an SEC lawsuit, which carries with it risk of ruin, and their crypto coin goes UP 60%?!?!?

What are you people thinking!??!

XRP is a disaster is clearly going to zero… pending some miracle. https://t.co/Lf2w7GXr5B

Others have argued, however, that Ripple’s official response to the SEC’s lawsuit may have had some part to play in the crypto-asset’s recent price movements.