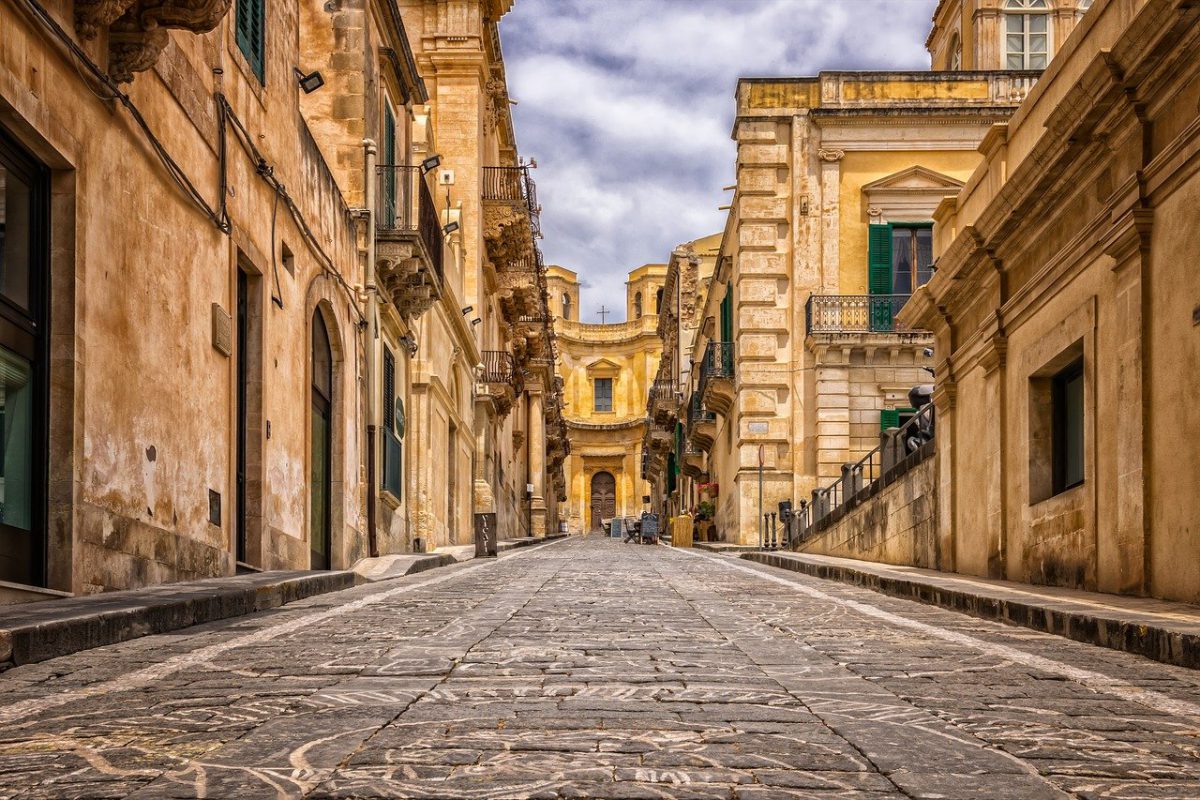 Bitcoin SV was trading within a descending channel and selling pressure was likely to see it drop beneath an imminent level of support. Basic Attention Token broke out of a range and looked to flip another level of resistance to support. FTX Token saw a tussle between the bulls and the bears as it traded just above a crucial level of support. 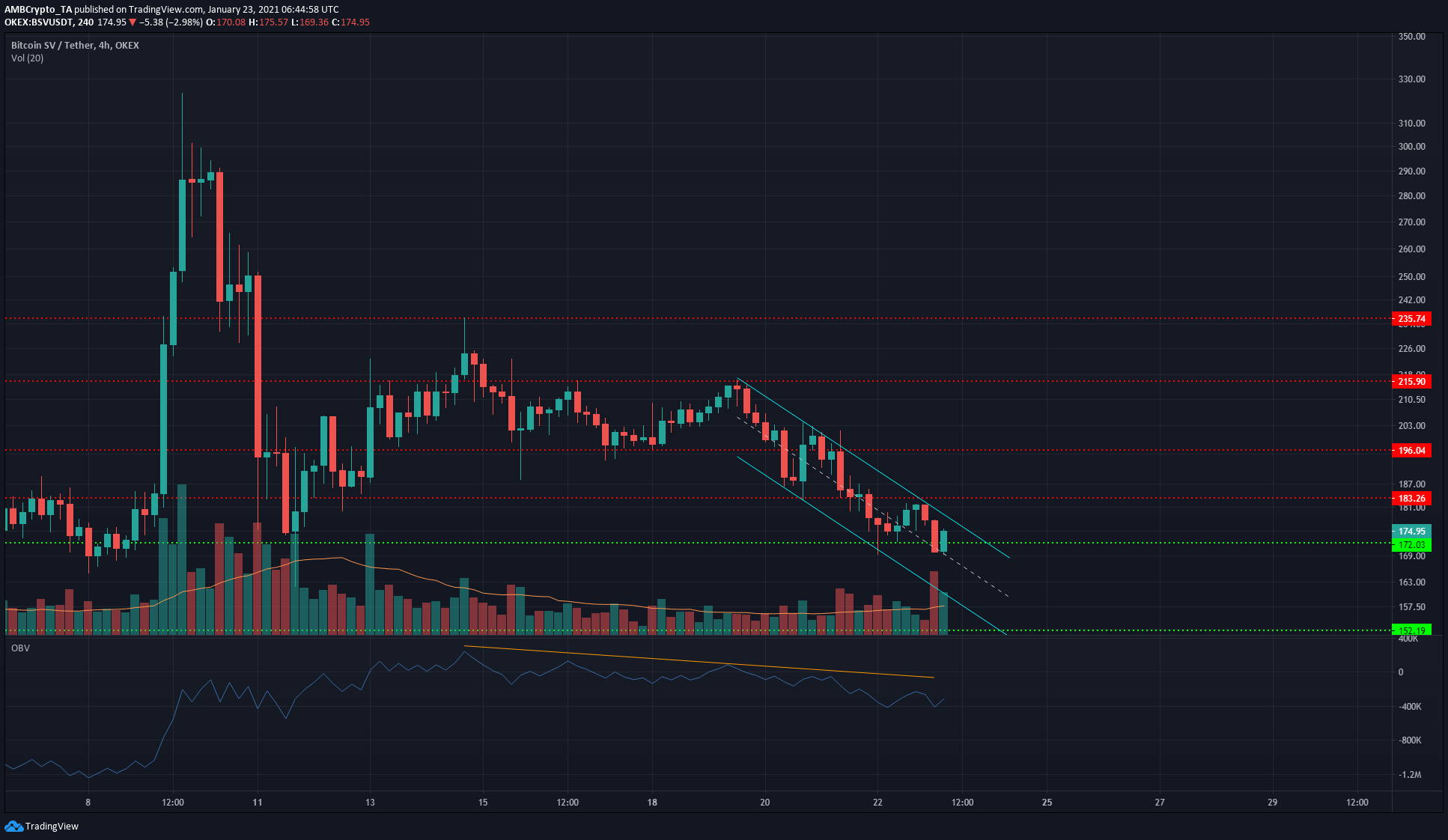 Bitcoin SV was trading within a descending channel. This is a bullish reversal pattern, but only if the price breaks to the upside of the channel with a heavy-volume move. Till then, the channel boundaries and mid-point can be used to enter and exit trades.

The momentum has been with the bears over the past few days and this hadn’t changed, at the time of writing. The OBV was steadily declining to show that selling volume was on the rise. This could see BSV cede the $172-level of support to the bears. 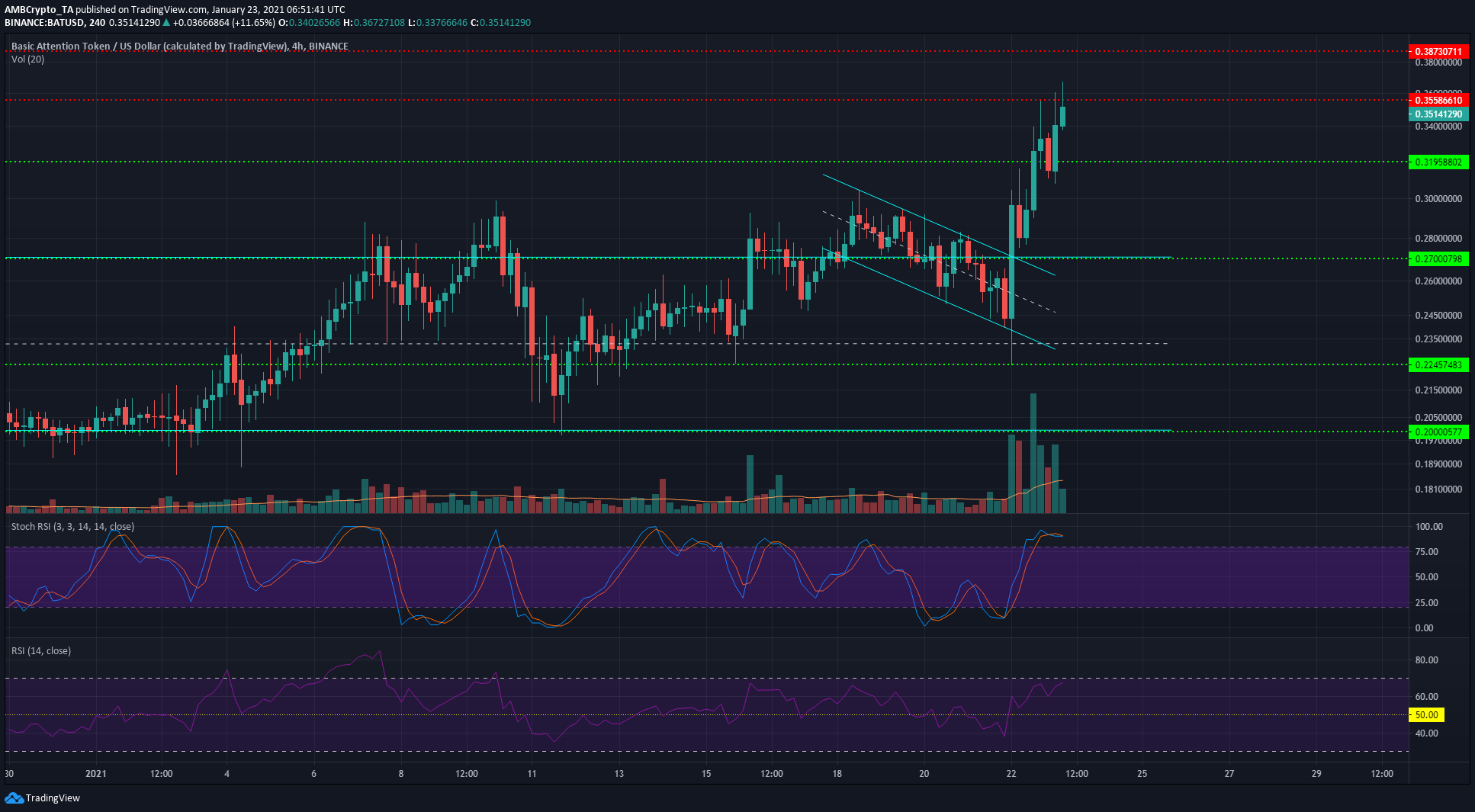 After rising above the range ($0.2-$0.27) highs at $0.27 a week ago, BAT began to move within a descending channel and even registered a candlewick as far south as the $0.224-level of support. The market’s bulls stepped in at this point and BAT saw a surge to the $0.32-level of resistance, a minor pullback at $0.35, and then another ascent to test the $0.335-level of resistance.

While the Stochastic RSI was in the oversold region, it did not signal an imminent pullback by itself. Finally, the RSI registered a value of 67 and highlighted bullish strength. This is likely to see BAT flip the $3.55-level of resistance to support in the coming days. 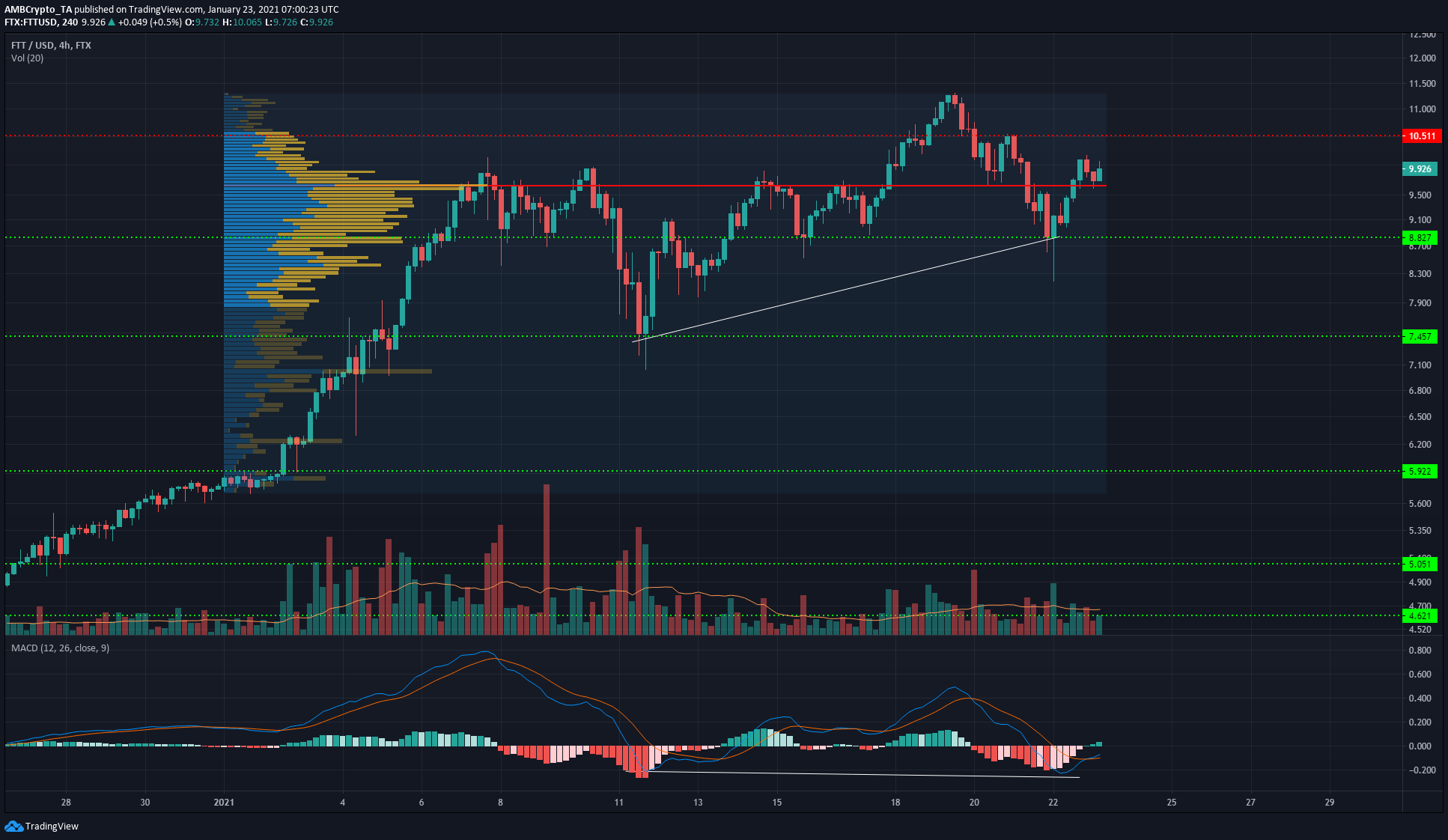 A hidden bullish divergence between the price and its momentum was spotted, and the MACD formed a bullish crossover in bearish territory to generate a weak buy signal. The Fixed Range Volume Profile showed that the Point of Control (PoC) for FTT lay at $9.65.

The price was above this mark and bulls would look to steer FTT past the $10.1-level to test the resistance at $10.5.

Closing under $9.65 again would likely see FTT revisit the $8.84-level of support.

Can XRP, XMR, other altcoin holders swing trade their way out of a bear market?

Bitcoin: Has the bull market faded?