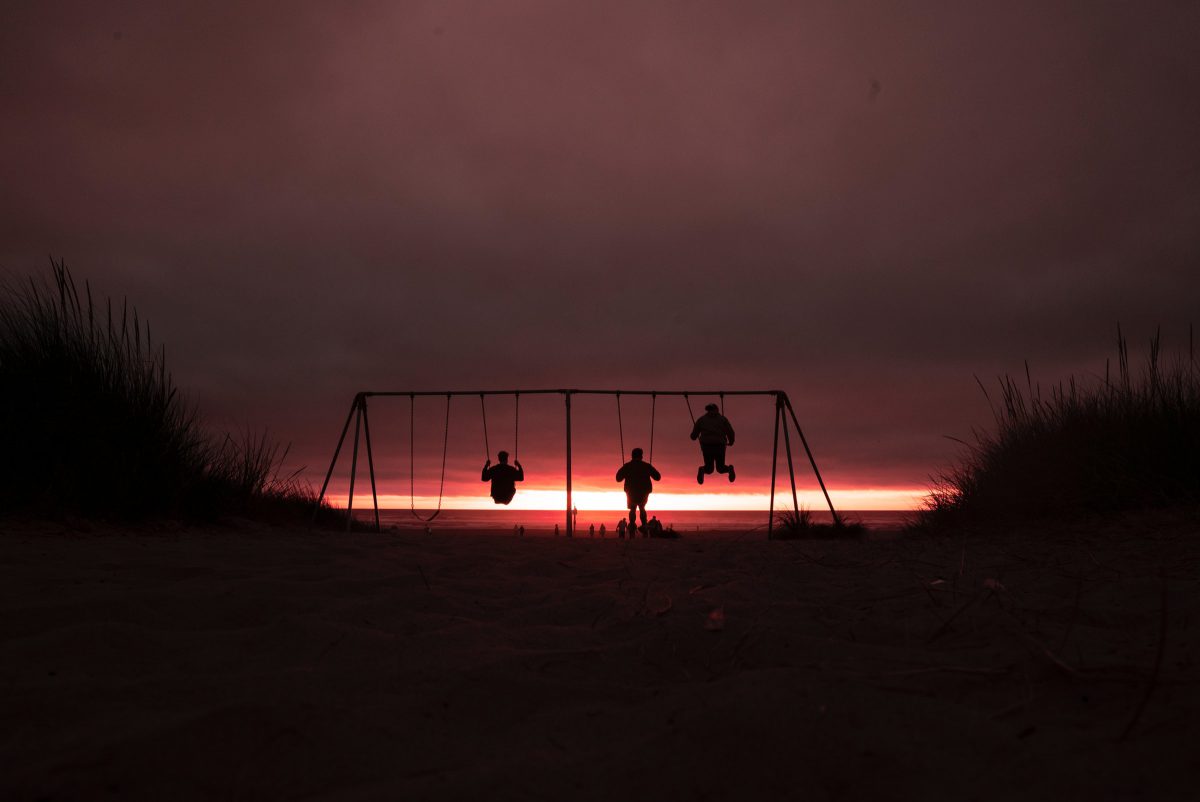 What is the way out of the short-lived bear market? Is it swing trading or HODLing? Though different parties have different answers, what everyone can agree on is the fact that the altcoin market capitalization heads south every time there is a drop in Bitcoin’s price.

This can partly be attributed to the correlation between the assets and partly to the fact that altcoins are alternatives to digital gold, and every so often, institutions prefer the digital gold narrative to altcoins. In fact, Willy Woo plotted the map of the entire cryptocurrency market against BTC’s value and pointed at the downward trend in the trace. According to Woo, this downward trend represents an exponential loss. 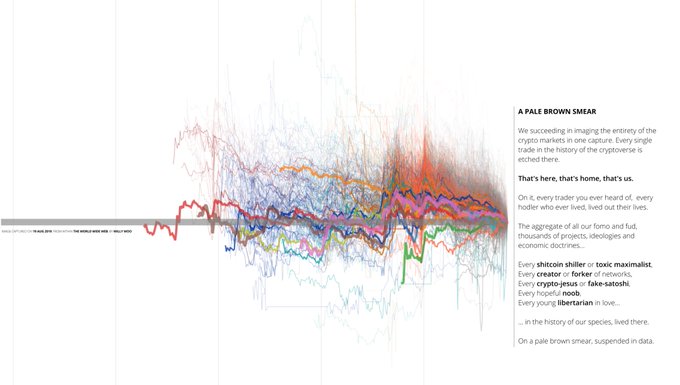 Based on the chart, Woo inferred that it is ideal to swing trade altcoins, rather than HODL them, as the only asset worth HODLing over a prolonged period is Bitcoin.

Woo also classified altcoins as oscillators and degenerators in his previous tweets, with the said classification suggesting that retail traders may divide assets in their portfolio based on when and how to trade them for Bitcoin, while turning a profit. Though some may argue that HODLing a cap-weighted index of a basket of altcoins would give returns similar to those of Bitcoin’s, based on the momentum, Woo’s chart seemed to suggest otherwise.

It is evident from the recent sell-off triggered by the Bitcoin “Double spend” dip that several swing traders may have registered unrealized profits in altcoins like MANA, BAT, AAVE, and DOT.

However, HODLing altcoins in the long-term has turned out to be a loss-making proposition for many too. Further, tokens like XRP, ZEC, and XMR have failed to make a comeback to pre-2018 levels, despite Bitcoin’s prolonged price rally and the recent investment flow into altcoins. As the flow of investment shifts to altcoins, swings are expected to be increasingly volatile, while resulting in relatively high profits – double-digit gains spread over a market cycle when Bitcoin’s price rally goes sideways.

However, Raoul Pal is one of many who isn’t so sure. In fact, in a recent tweet, Raoul Pal asked Crypto-Twitter to shill him their favorite altcoins as he wished to add 10 new altcoins to his Bitcoin and Ethereum bets in the ongoing dip.

Danger! : Im going to add a basket of 10 alts to my BTC and ETH bets, using this dip. Shill me your coin but with a quality paragraph WHY I should look at it. My knowledge base is low, so treat me like the idiot I am (nicely)

Bitcoin maximalists would agree with Woo, however, since there are altcoin traders booking profits through swing trading with Risk-adjusted returns that are steadily moving closer to Bitcoin. Only time will tell what turn the altseason takes, especially if Bitcoin does rally towards $41,000 again.