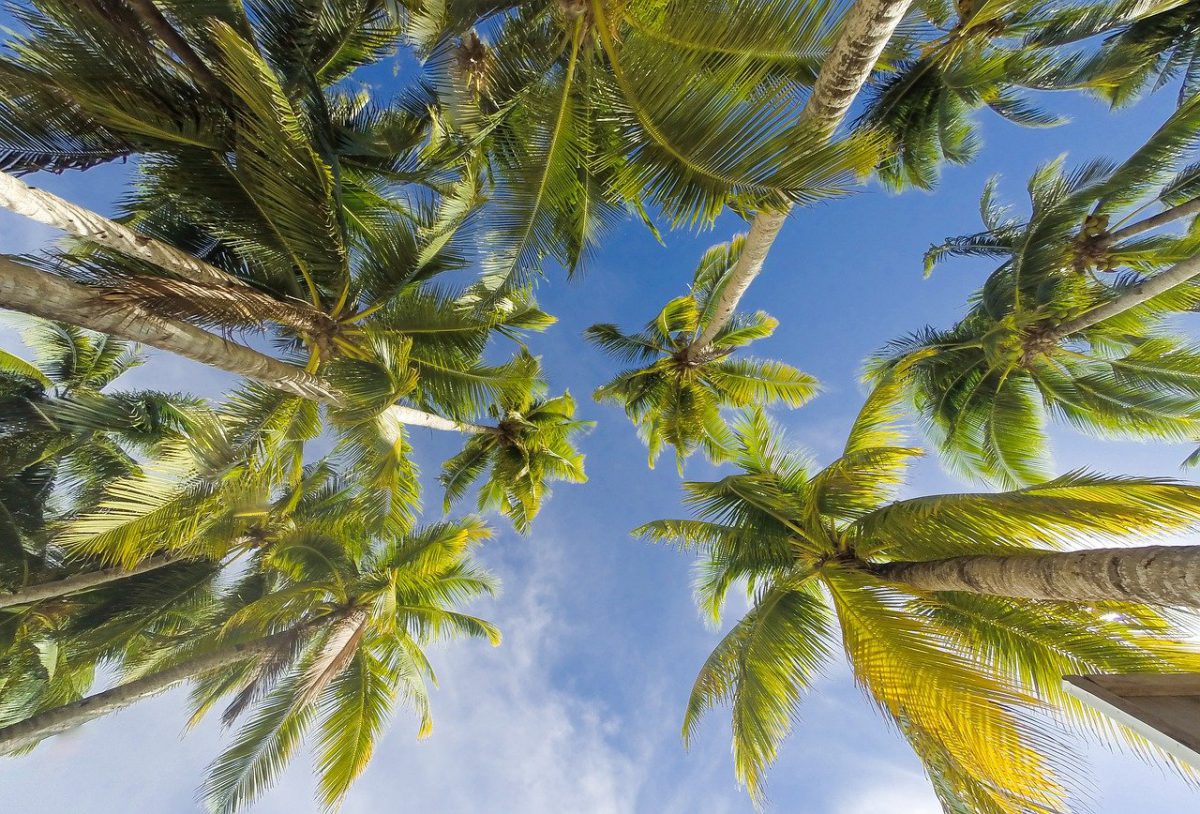 Bitcoin SV showed an exaggerated bearish divergence and was likely to retest the $170 region as support. Crypto.com Coin reversed its longer-term downtrend and could retrace some recent gains before another move upward. Aave broke out of the range it was trading within, and bulls would be determined to defend the $100 level if bears show up. 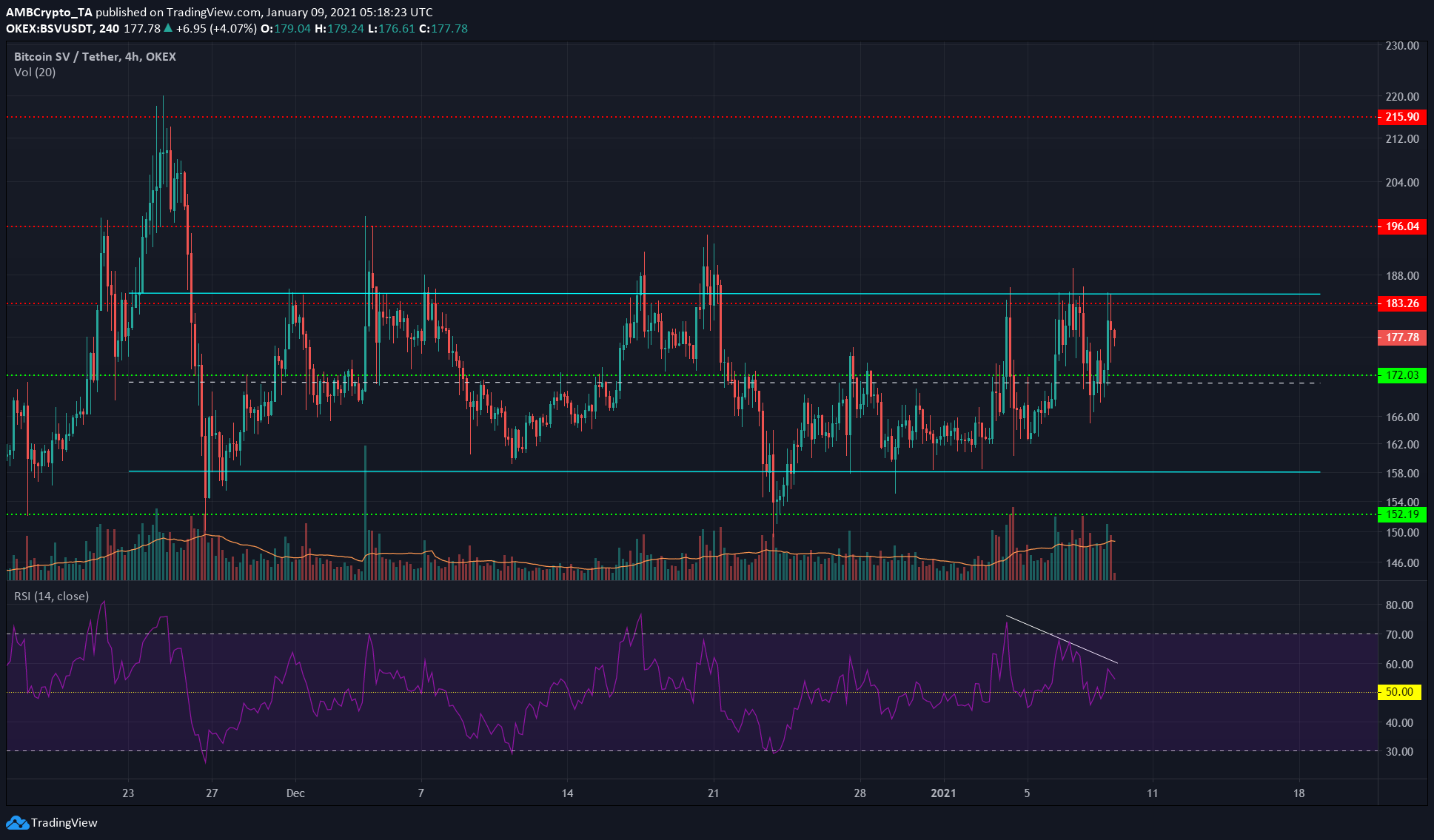 The RSI showed that momentum behind BSV was slowing down, even as the price struggled to stay at the $180 mark. This exaggerated bearish divergence is likely to see BSV dip to find support at $170 once more.

The past few weeks have seen BSV trade sideways and establish a range between $158 and $184. This meant that the $170 mark, as mid-point, carries special significance and is also in close proximity with the horizontal level of support at $172.

Losing the mid-point would see BSV move toward $154, while a defense of this level over the next few trading sessions could be followed by a move toward $184. 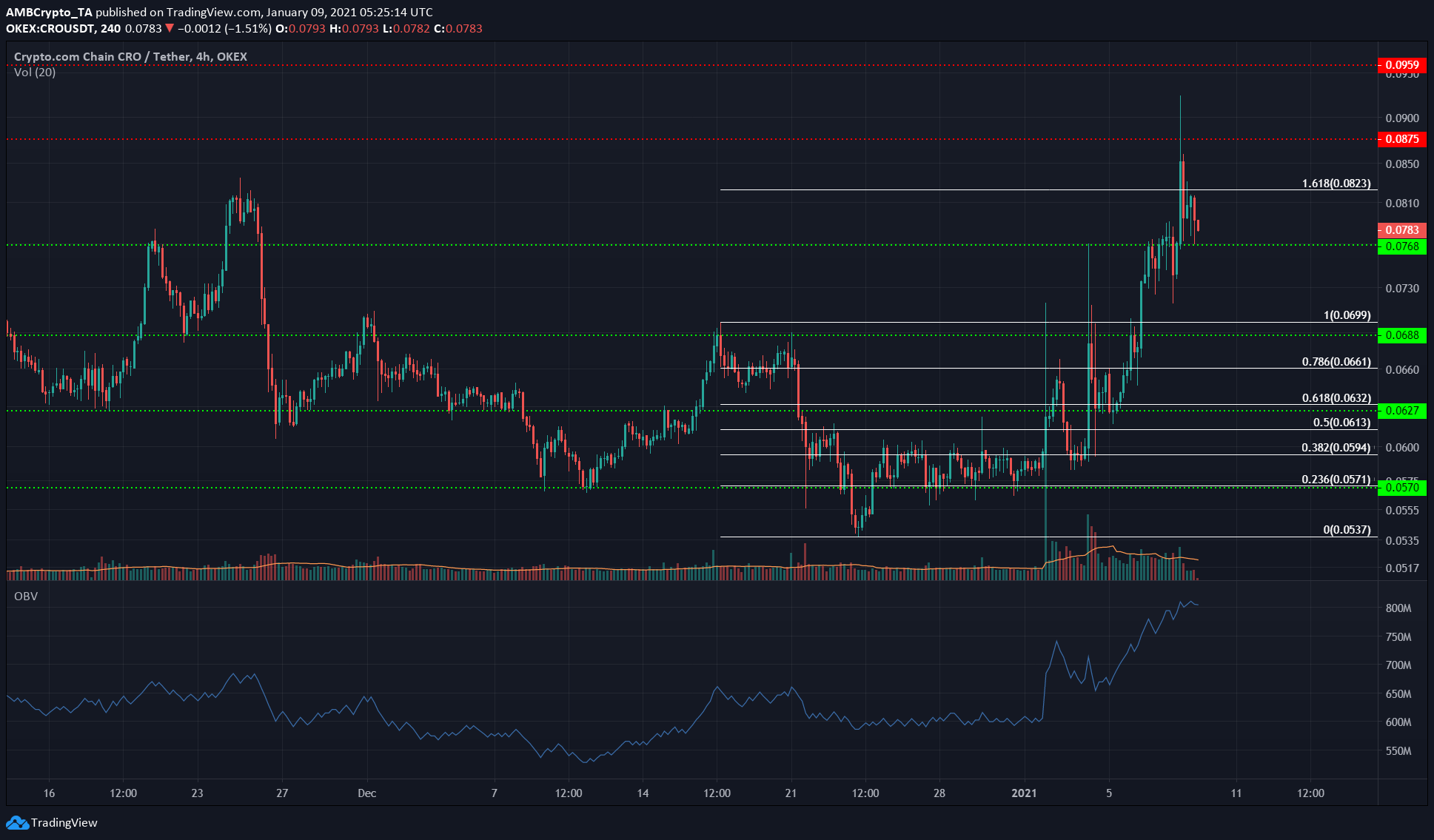 CRO’s downtrend from September was likely at an end. The recent rally has lasted longer than any of the bounces in that downtrend, and the OBV took a turn to the upside after consistent selling pressure.

Using the Fibonacci retracement tool from $0.069 to $0.0537, it can be seen that the entirety of this short-term drop has been retraced with the 168% extension level being met as well.

CRO can expect to find support at $0.078 and $0.072, and if more buyers arrive at the market, another rally is likely. If the OBV begins to move sideways, legitimate doubt will be cast on the strength of CRO’s recent rally. 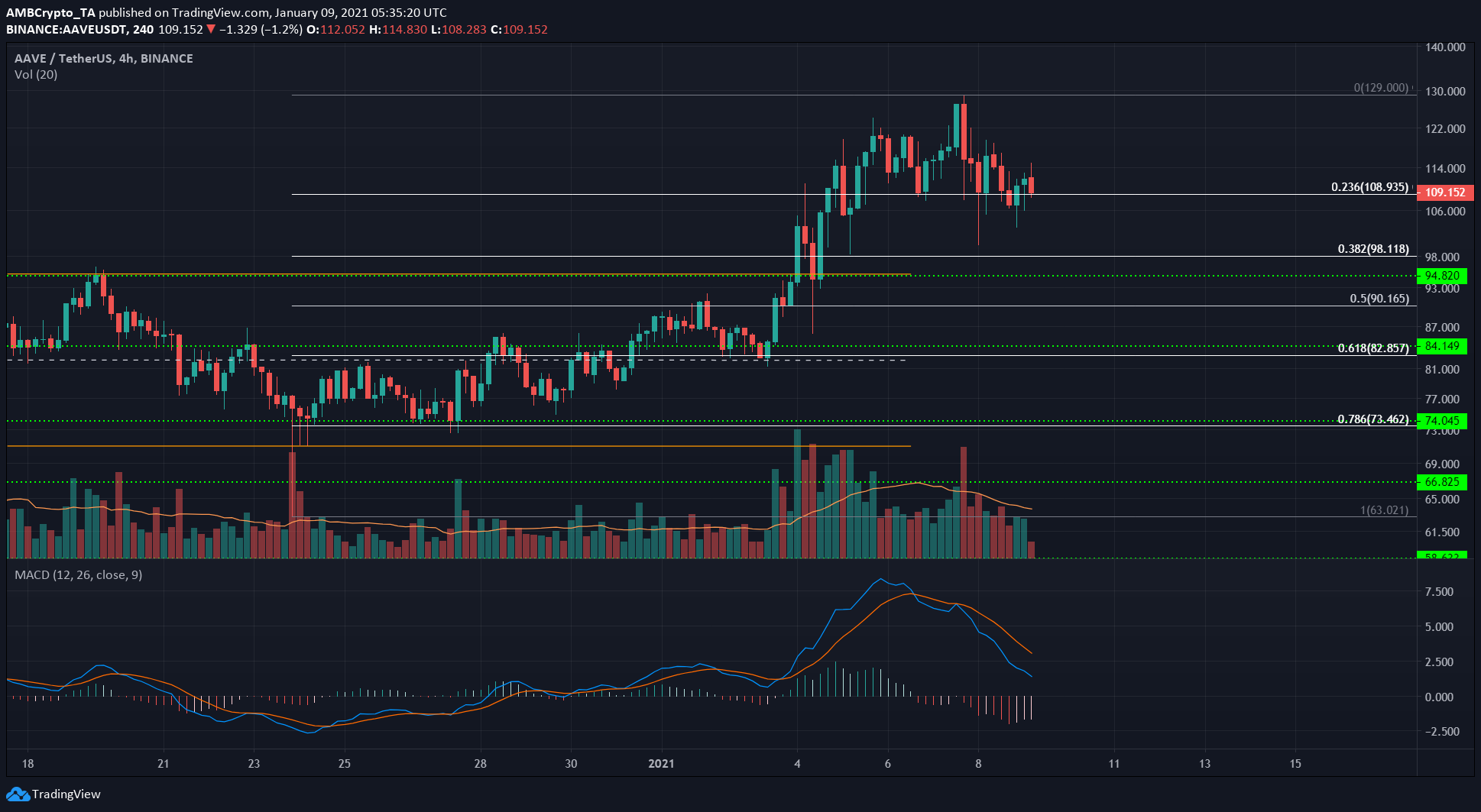 AAVE broke out of the range it was trading in (orange), and based on the width of the range a target of $130 was projected for the coin. It nearly achieved this target as well, posting a swing high of $129 before being forced to fall.

The Fibonacci Retracement tool highlights some important levels of support for the price. The 38.2% retracement level at $98 is particularly important as it is also close to the $100 psychological level of support.

The bearish crossover formed on the MACD indicated short-term losses for AAVE, and this could see it dip to $100 over the coming hours.