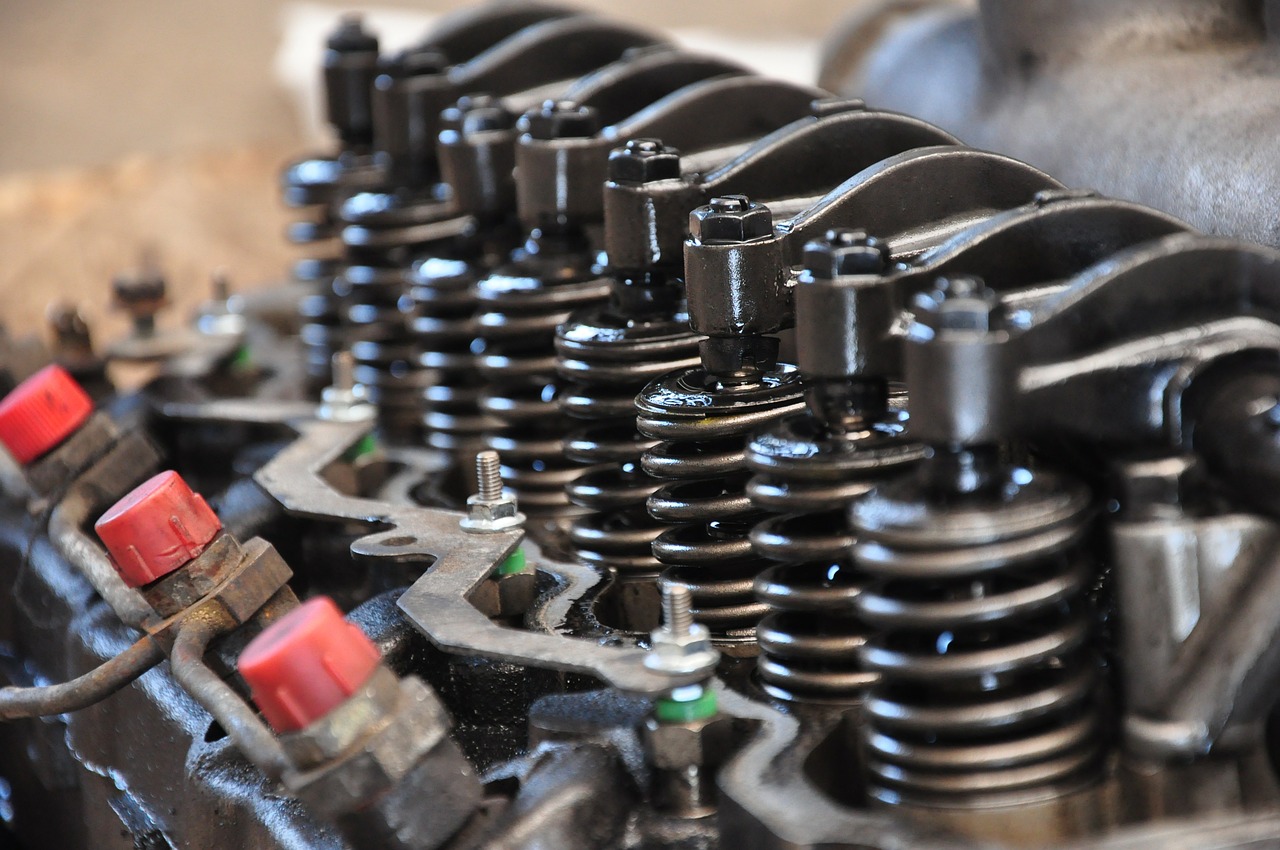 Bitcoin SV was tipped to hold on to $255.2-support despite flashing bearish signals at press time. Enjin Coin could move towards another region of support at $2.028, while Elrond projected a rise towards $190 if the bulls maintained $152.87-support. 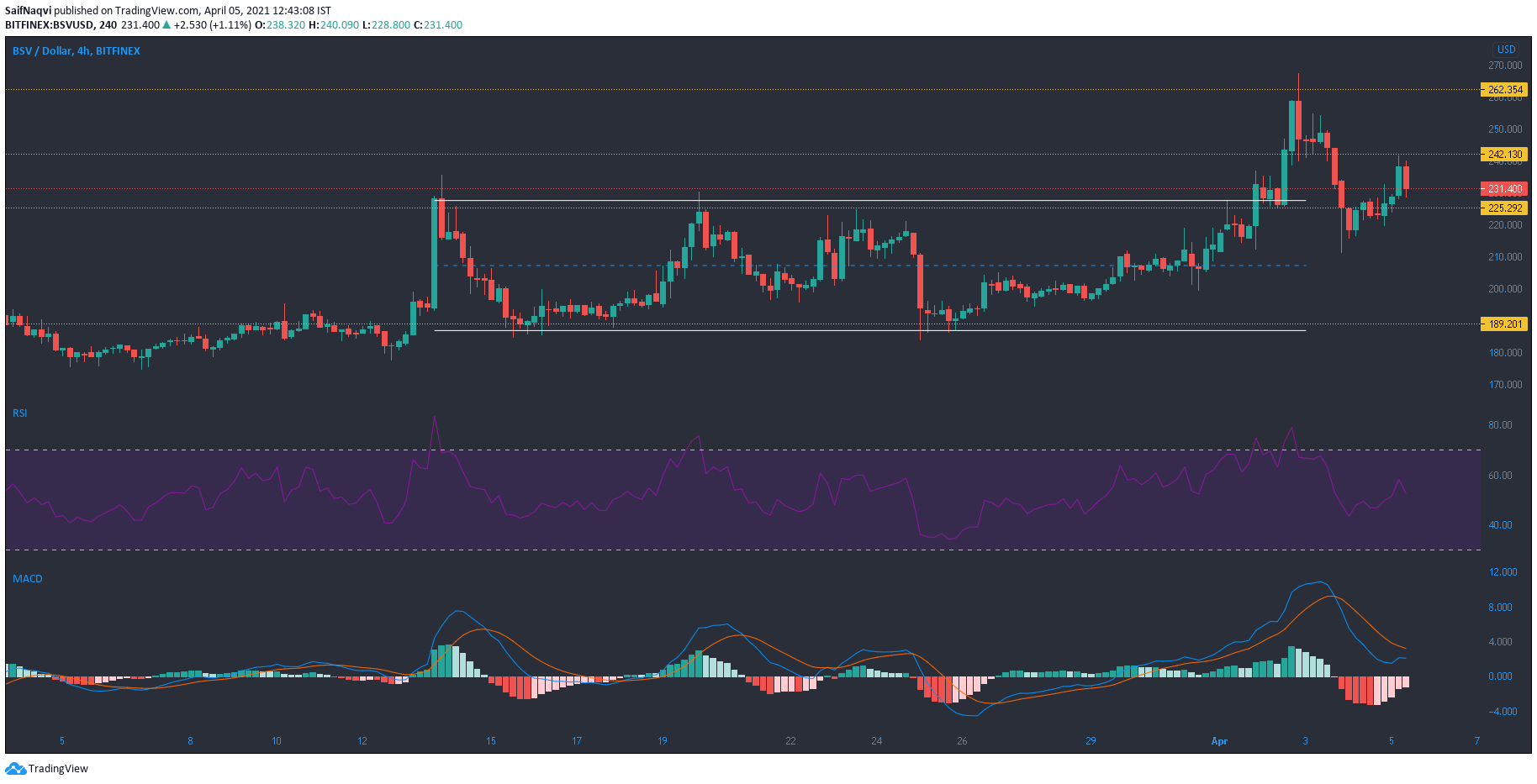 On the 4-hour timeframe, Bitcoin SV’s movement was rather erratic over the last couple of days. While an upwards breakout from a horizontal channel drove BSV north of $260, a reversal soon followed and the price retested the upper trendline of the pattern before rising once again. Some resistance was seen at the $242.1-level and the price remained below this upper ceiling at this time of writing.

According to the RSI, BSV was overvalued as it closed in on $260, and the same stabilized on the charts. The MACD still depicted a bearish market, but stayed above the half-mark, suggesting that the bulls could likely hold on to $255.2-support.

For the past eight days, Enjin Coin moved within the channel between $2.68-$2.33 as the market remained quiet since retracing from record levels. A bit of divergence was spotted on the RSI after which the price tested the bottom end of the channel and flipped it to a line of resistance.

The Awesome Oscillator was below the half-line and even registered a red bar as the price broke down on the 4-hour timeframe. The next area of support resided at $2.028 and losing out to this level would likely lead to an extended sell-off towards $1.5, but the bulls were expected to hold on to the aforementioned price point. Conversely, a breakout above the $3-mark would shift projections in favor of the bulls.

A recovery was well on its way in the Elrond market as the price recaptured key levels on its ascent towards record highs snapped in early February. Even though the bulls lost out to the $172.02 region and flipped it to a line of resistance, a favorable comeback can be expected in the coming days. However, this could hinge on the newly flipped support line at $152.86. Maintaining this level would allow for a rise towards the $190-level over the long-term.

The Awesome Oscillator was close to forming a bearish twin peak, while the Stochastic RSI did not yet reverse from the lower zone and suggested that the bulls needed to overcome some bearish presence before attempting to boost EGLD above its upper barrier.