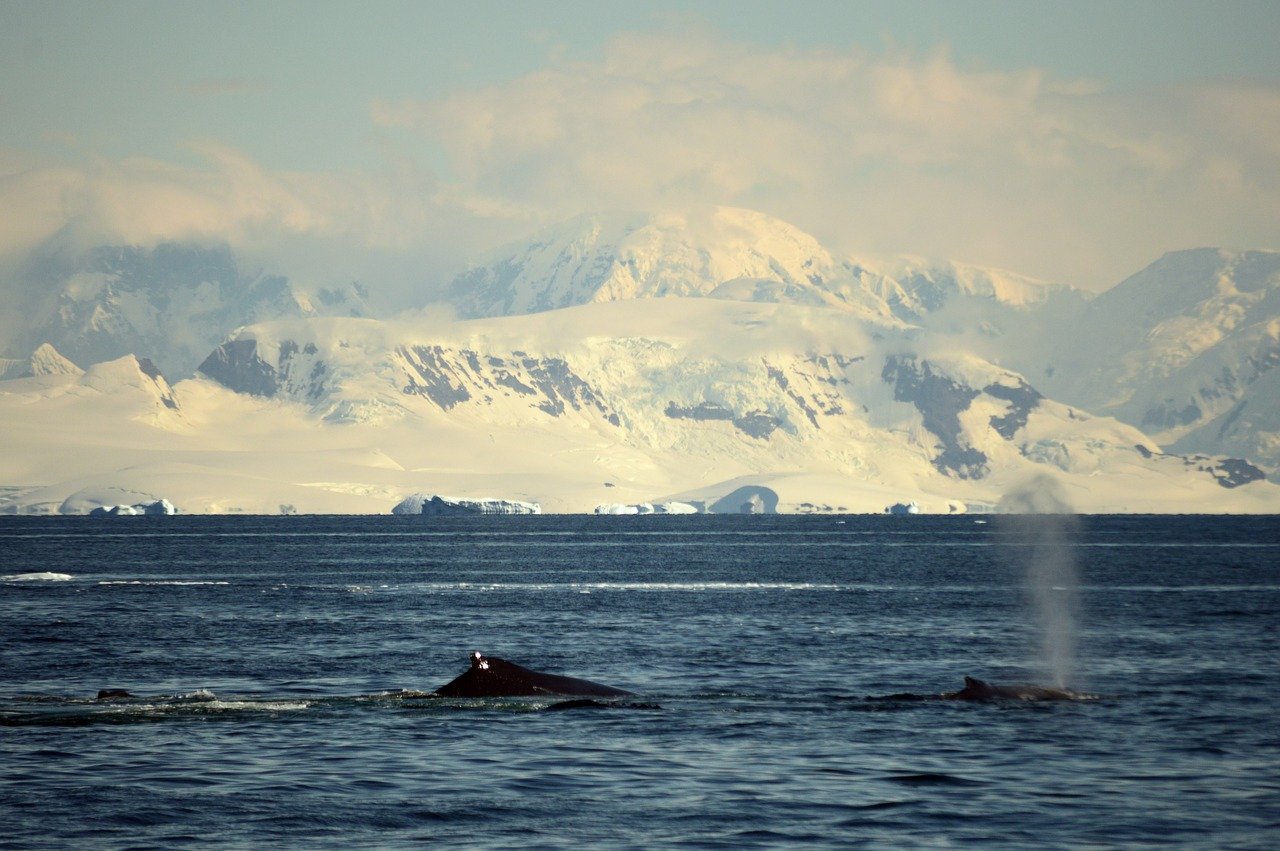 One of the most vocal Bitcoin supporters in the ecosystem, CEO Michael Saylor today announced that his company, MicroStrategy has purchased more Bitcoin again. The publicly traded software company has acquired an additional ~253 bitcoins for a cool $15 million in cash at an average price of ~$59,339 per Bitcoin.

The development comes after the business intelligence firm bought an additional 262 Bitcoins for approximately $15 million on 12 March.

A primary reason why the firm continues to accumulate Bitcoin stems from Saylor’s own ideas about the future of Bitcoin. According to the CEO, BTC prices will appreciate over time and will eventually morph into a “stabilizing influence on the entire global financial system.”

Saylor has always believed that Bitcoin is a better hedge than Gold against the risk of monetary inflation and has often argued that companies must add the crypto asset to their balance sheets, instead of holding cash, in order to generate greater long-term returns.

In terms of the impact of the company’s investment decision on the asset’s price, BTC is trading at $58,006.57 at press time and the price has been up by 0.5% in the past hour.

26% of ETH 2.0 staking is from exchanges, here’s what this means