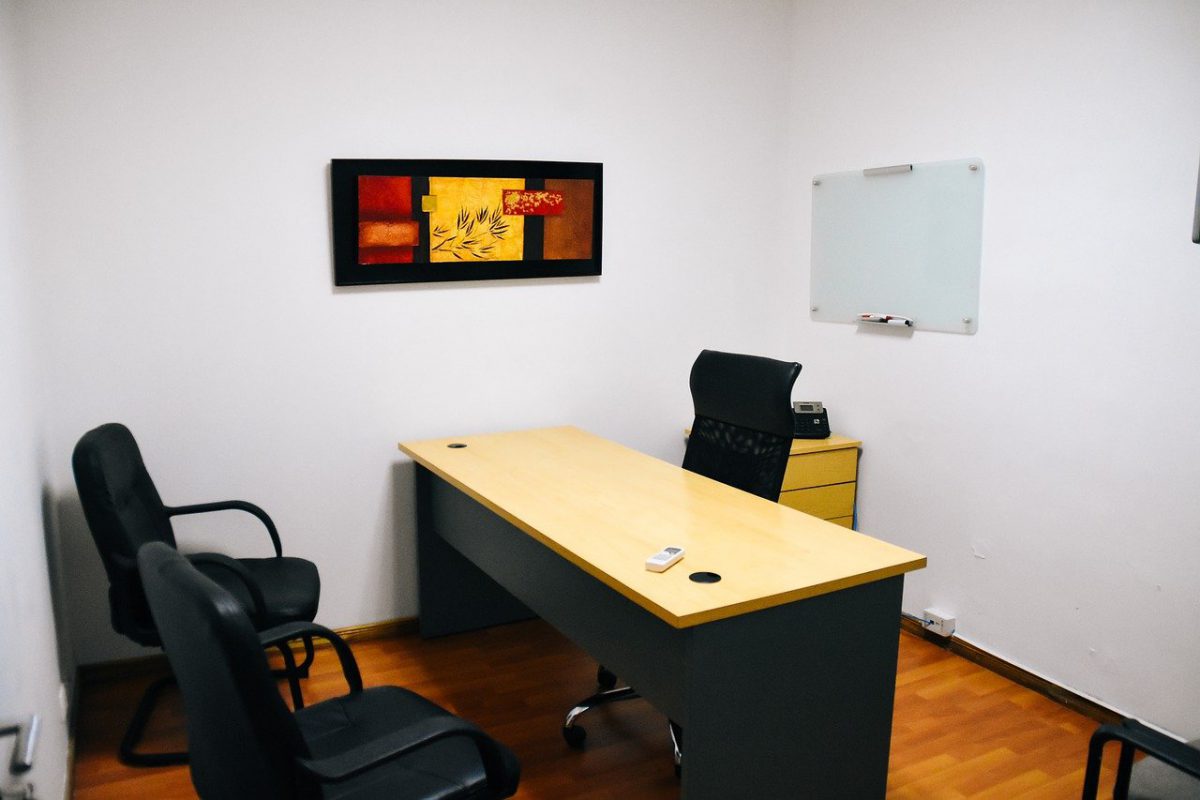 Bitcoin SV showed weakly bearish momentum over the past few days, but that might be set to reverse shortly. Maker was in a phase of consolidation, and Dash showed some weak bearish pressure that could gradually push the price toward $116. 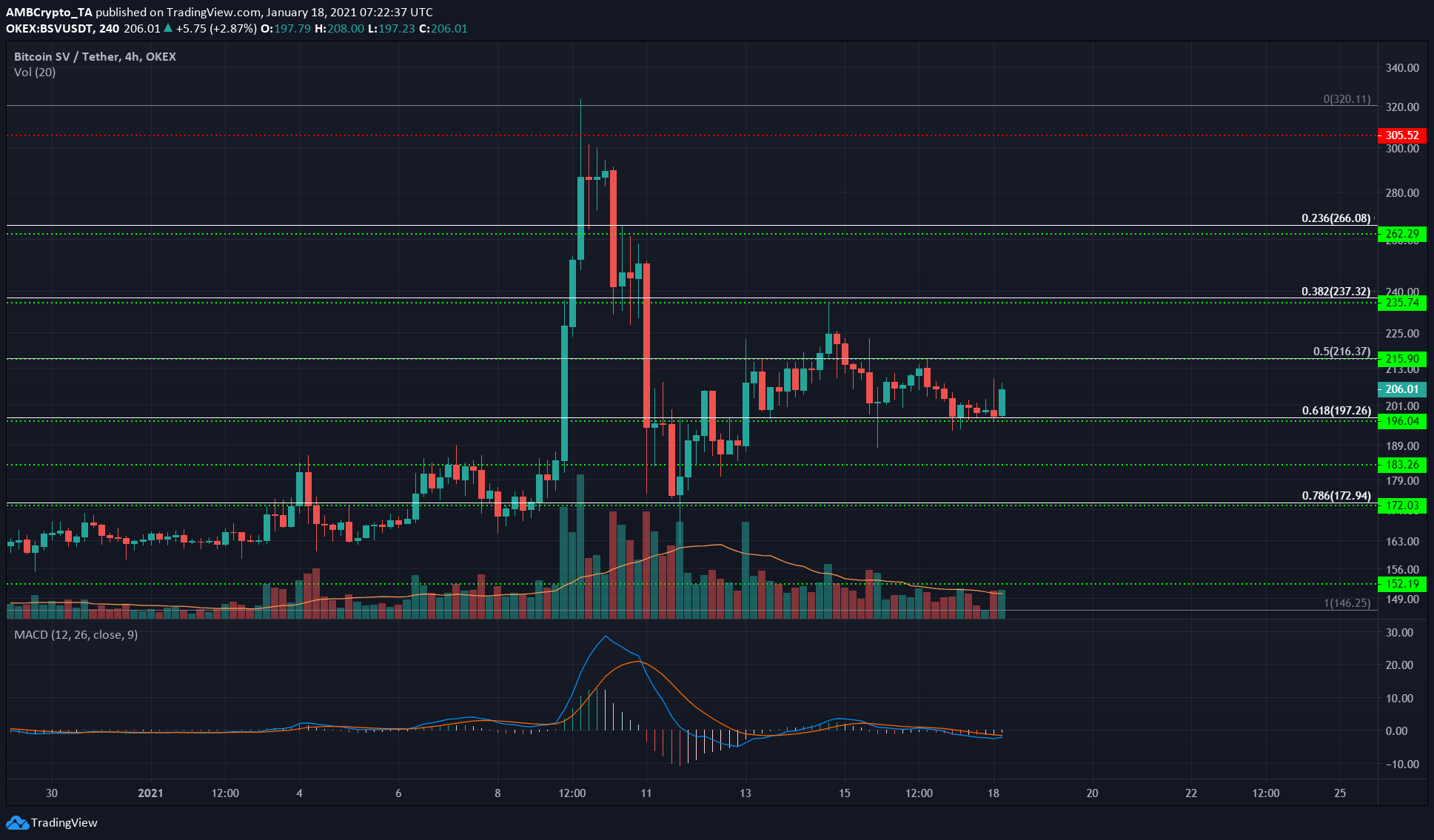 Bitcoin SV’s charts resembled Bitcoin’s own price action over the past few days. Both coins appeared likely to see a breakout in the next few hours as they formed a descending triangle.

For BSV, the defense of the $200 region of support was encouraging for the bulls. The MACD indicated that the momentum, which had slowly slid beneath the zero line, might be about to see a reversal.

This wasn’t confirmed at the time of writing, but a good trading volume move to the upside will likely see BSV climb toward the $225 mark in the coming days. 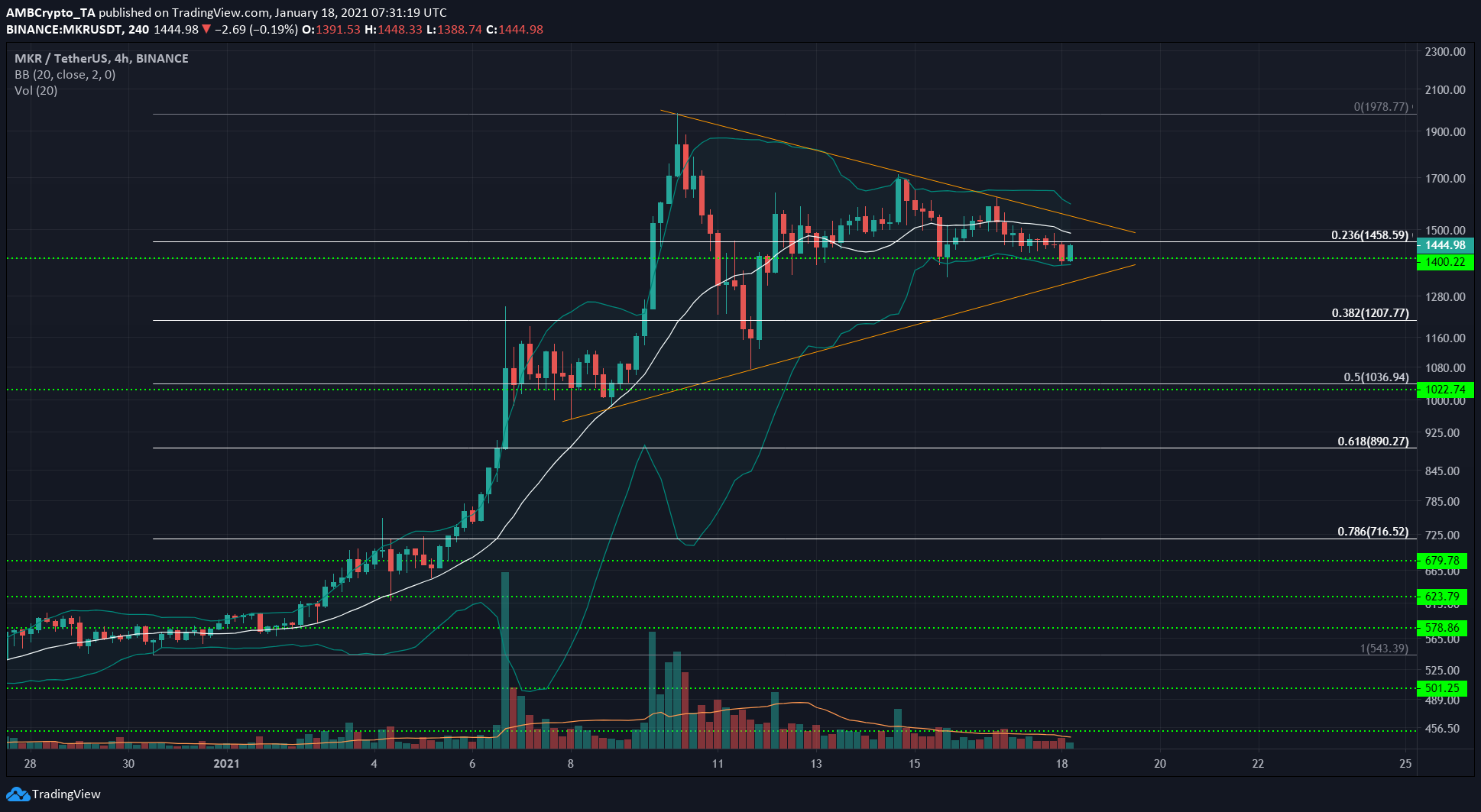 The Bollinger bands were creeping closer to the price of MKR as volatility continued to fall. The price was in a phase of consolidation at the $1400 level, after posting strong gains earlier this month, surging nearly 143% in January to trade at $1445 at the time of writing.

A symmetrical triangle pattern (orange) was seen, and the declining trading volume over the past few days is also valuable information.

Slipping beneath the $140 level will see MKR retrace some of its recent gains. Significant regions of support lie in the vicinity of $1200 and $1030, which are 38.2% and 50% Fibonacci retracement levels. 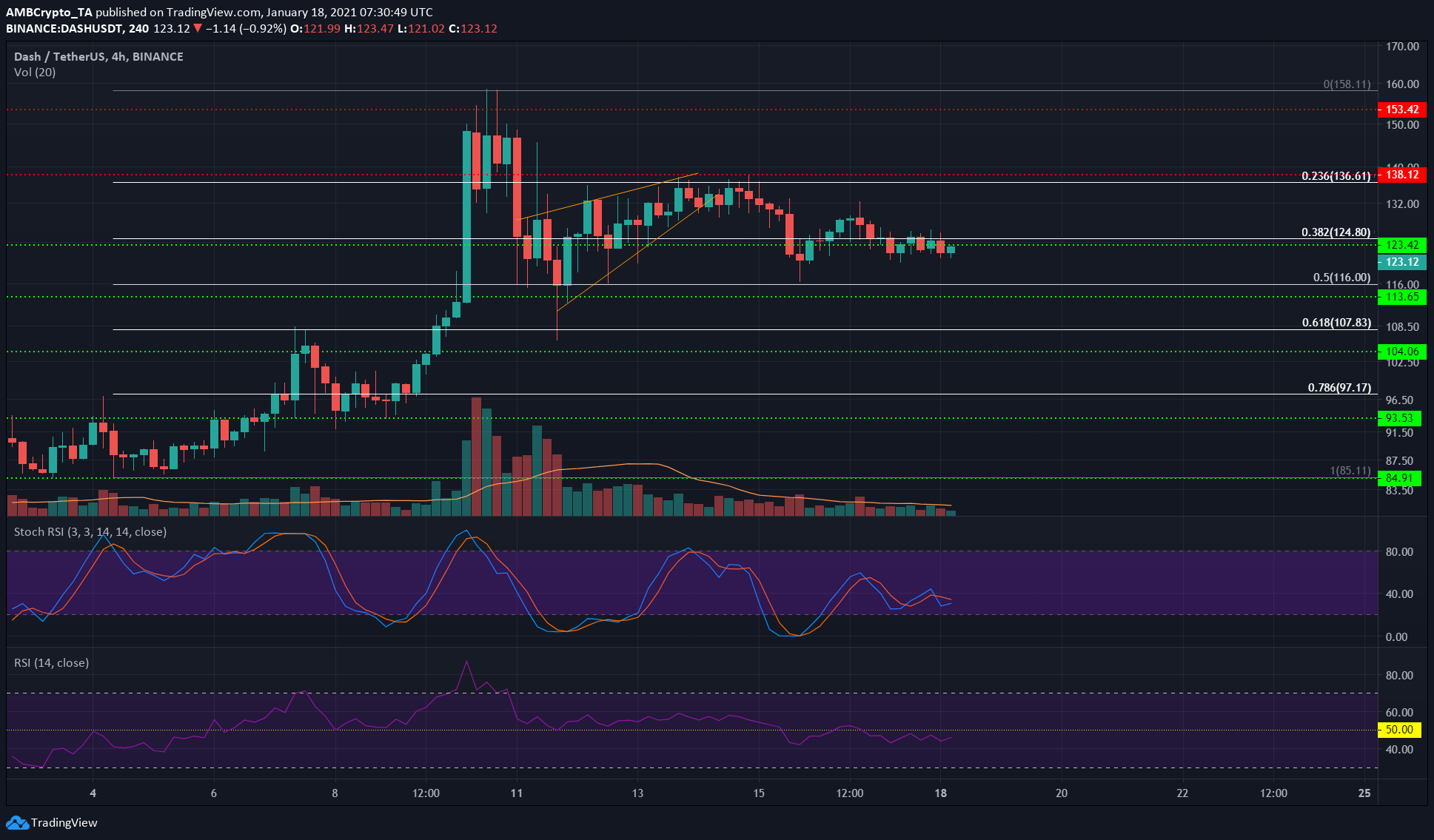 The RSI slipped beneath the neutral 50 value and retested it as resistance to indicate a downtrend in progress. While this wasn’t strong bearish momentum, the Stochastic RSI was also falling.

Taken together, this pointed toward a minor downside for DASH over the next few trading sessions. The $113-$116 region can be expected to serve as support should DASH see a dip.

Are CBDCs considered to be ‘real money’?