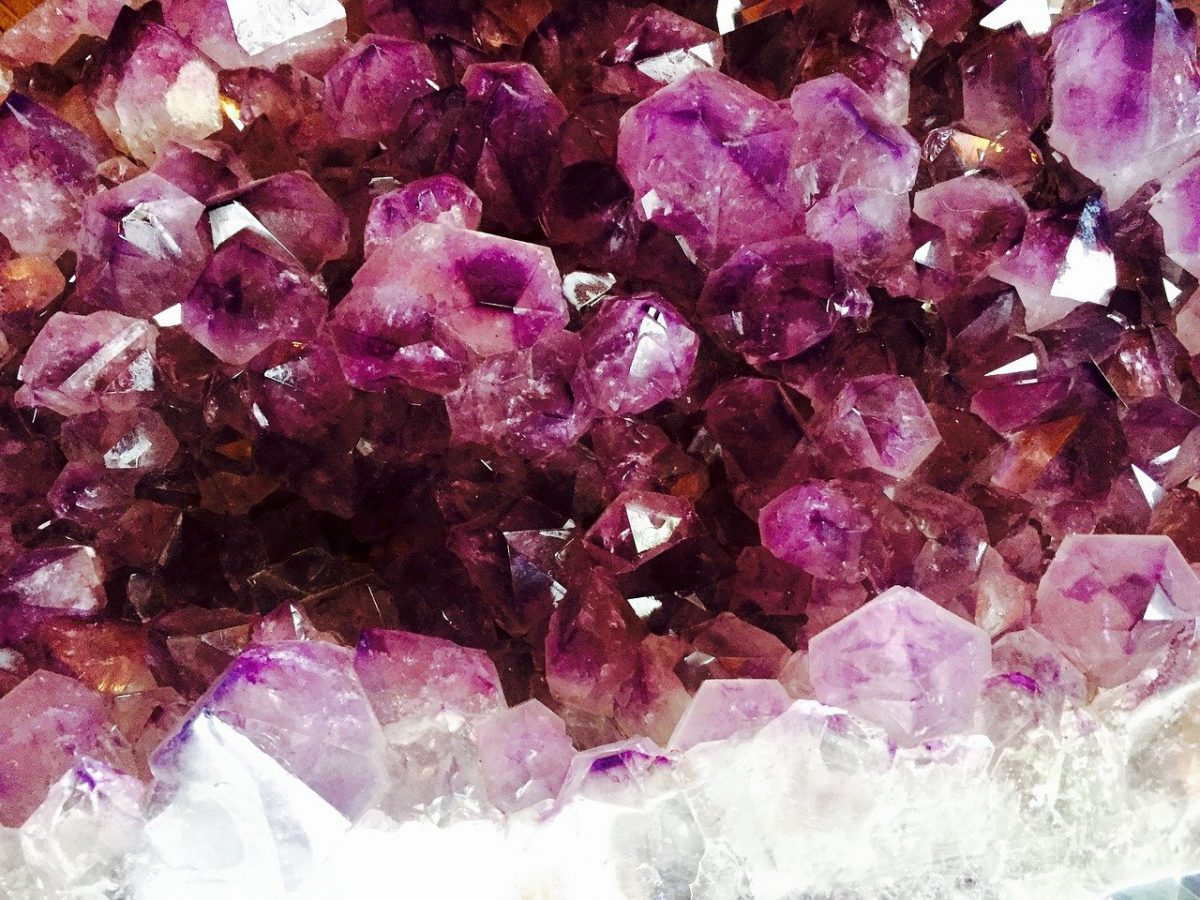 Bitcoin SV faced intense selling pressure as the market’s bears pushed the price under level after level of support, with $162 being next. Bitcoin SV would need to form a double bottom in defense of its support level, in order to halt the downtrend. NEM traded within a range throughout January and was heading towards $0.26 on the charts, while Verge also lost a level of support to the bears. 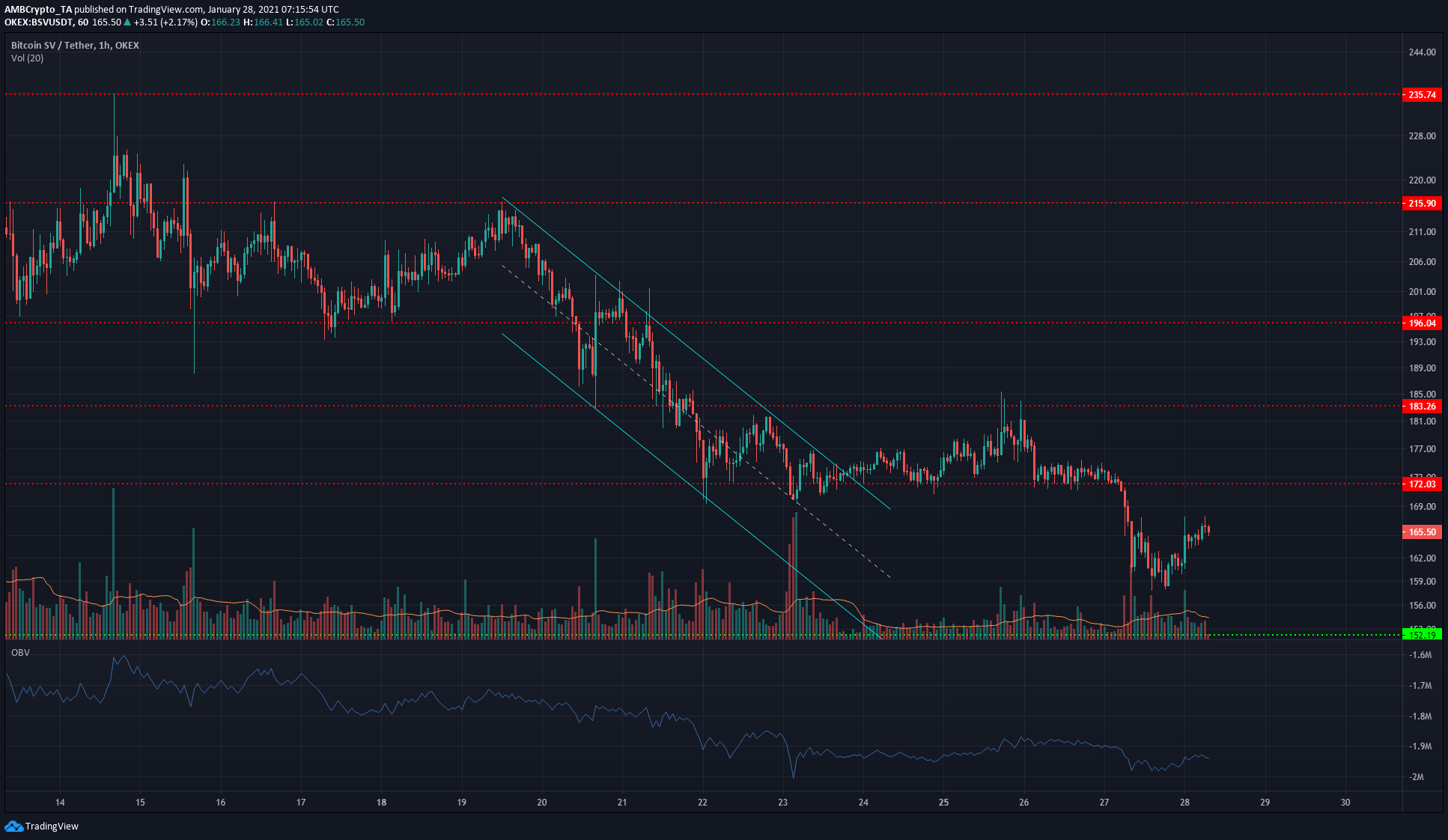 Bitcoin SV was trading within a descending channel and stopped at the $172-level briefly in a phase of consolidation. Another wave of selling saw BSV plummet to $158, before rising to trade at $165, at the time of writing.

The OBV showed that the past few weeks have been dominated by the sellers. This downtrend had not halted, at press time, and the market’s bulls would look to defend the $152-level in the coming days.

Mid-way between $172 and $152 was the $162-level around which BSV consolidated in early-January before breaking out to the upside. 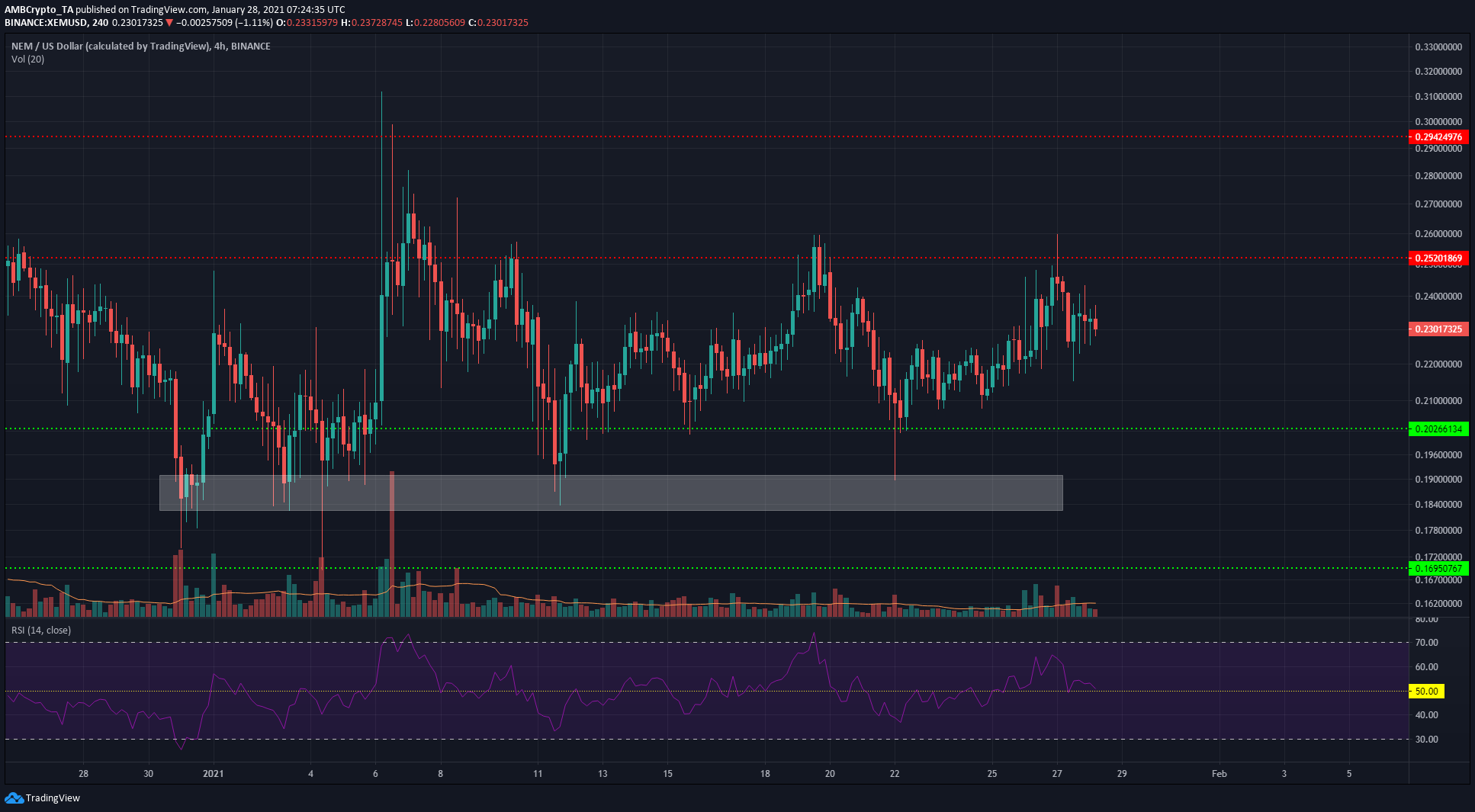 XEM noted some volatility in the markets as it oscillated between the $0.2 and the $0.252-levels of support and resistance, forming a range.

The price attempted to climb above $0.252 once more, but was sharply rejected. The RSI showed waning bullish momentum as it failed to maintain a sustained position above the 50-mark.

Moving under the $0.26-mark could see selling pressure intensify in the short-term for XEM. 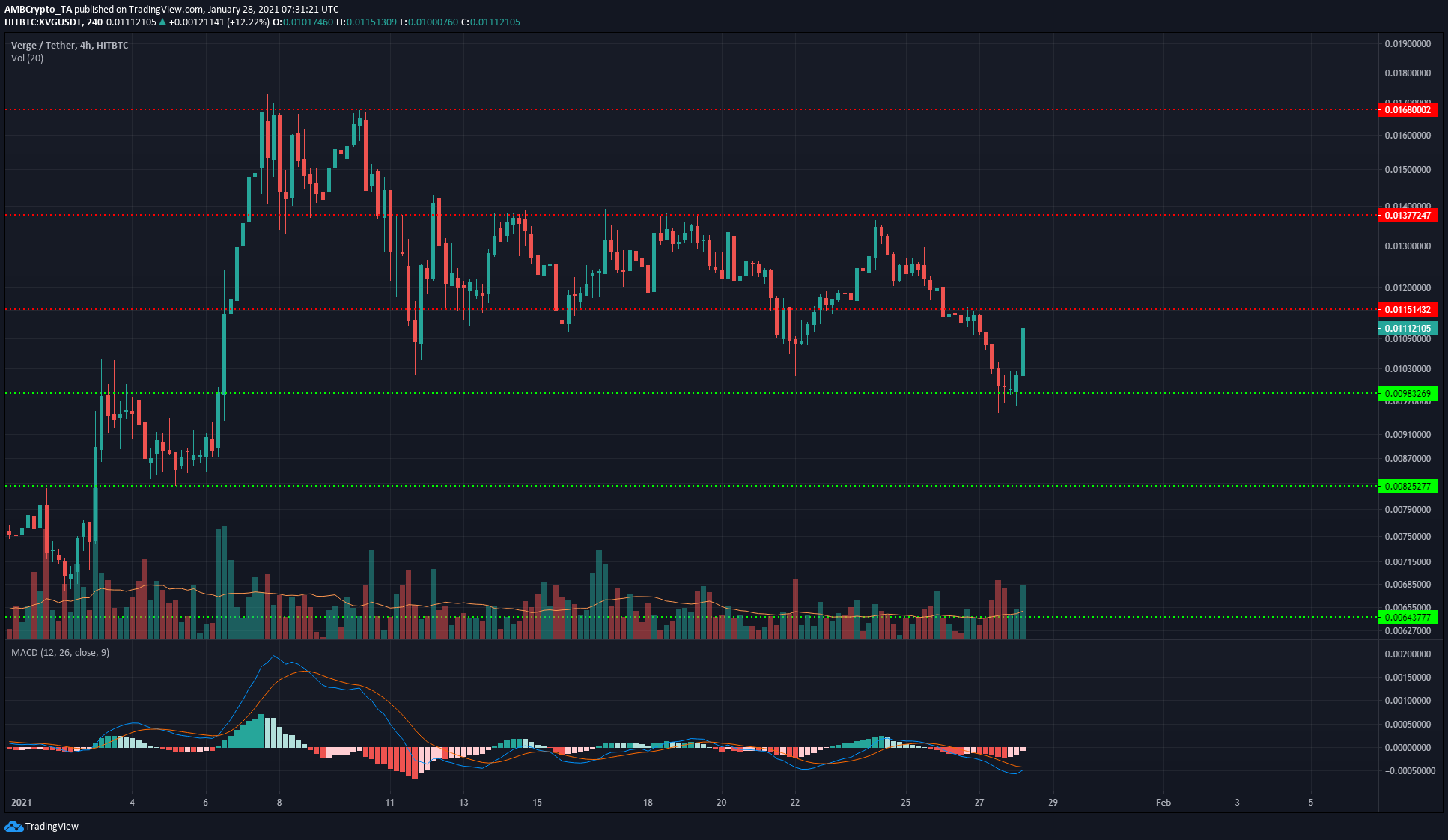 XVG dropped under $0.0115, retested it as resistance, and fell to $0.0098 to find support. The following trading sessions have seen good volume and a bounce in price to retest the $0.0115-level as resistance.

However, the MACD failed to cross over above zero for two weeks. Unless XVG climbs above the $0.0115-level and retests it as support, recovery might still be out of reach for the market’s bulls.

The most recent trading session had not closed yet, but saw good trading volume as bulls and bears tussled for control. The $0.0107-mark could have some say and halt the selling that forced XVG back from $0.0115.

Will Grayscale venture into DeFi with new crypto trust filings