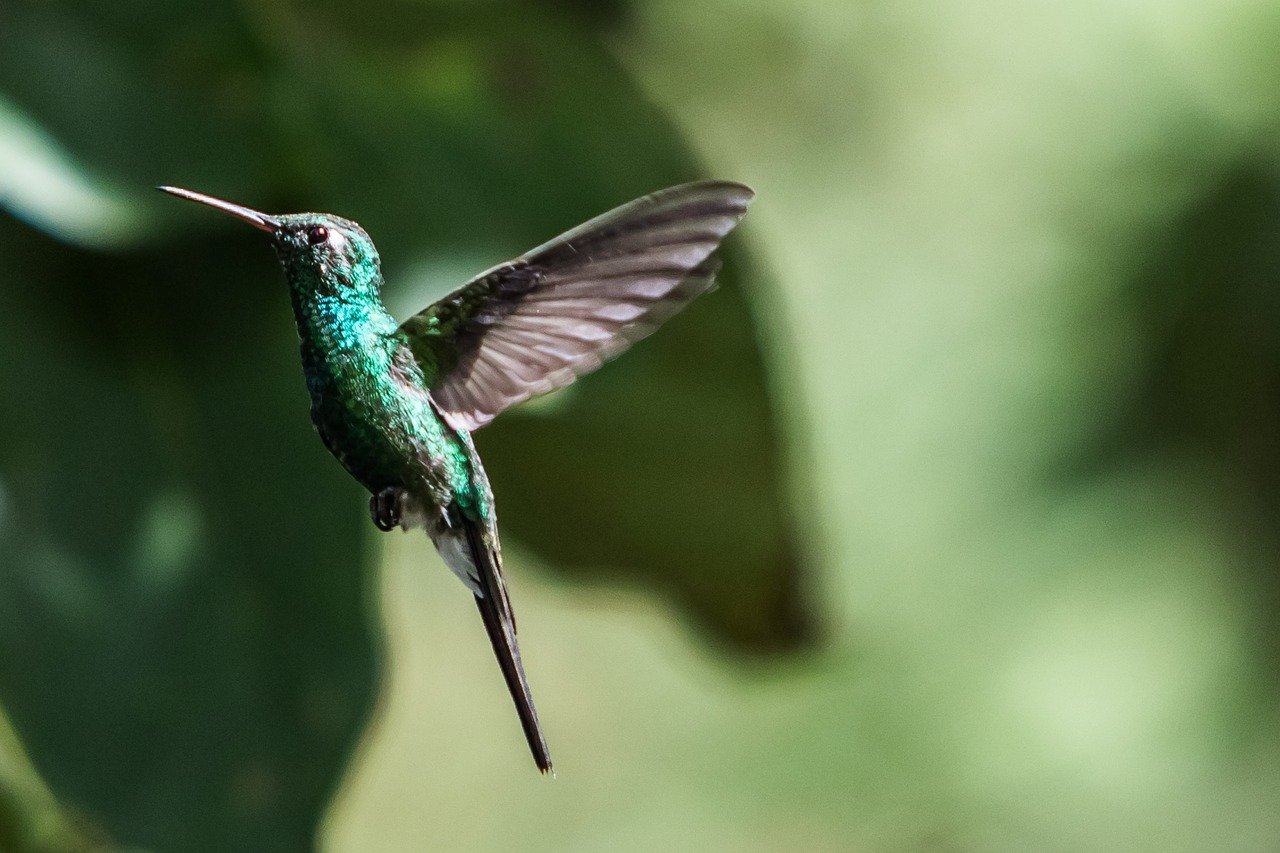 Bitcoin SV remained below its 200-SMA as its prime moved south from the support at $167.7. Neo also mirrored the broader market sentiment as the market’s bears targeted a move below the $21.8-support. Finally, VeChain tested its press time support level, but the market’s bulls could hold on to the $0.028-level over the next few trading sessions.

Much like the broader altcoin market, Bitcoin SV flashed red at press time as its price traded below $170, down by over 2.3% in the last 24 hours. The 20-SMA and 200-SMA highlighted some key resistance levels, while also indicating the bear market trend for BSV as the candlesticks moved below both moving averages. In fact, the downtrend could continue over the next few sessions unless there is a bullish bounceback in market leaders Bitcoin and Ethereum.

The indicators favored the bears, but showed a lack of strong momentum. The Awesome Oscillator was bearish-neutral and the MACD’s histogram reflected the same sentiment. If the indicators maintain their position, BSV could trade close to its press time support level over the next few sessions.

Much like BSV, NEO was also bearish at the time of writing, with the price heading towards a strong support level at $21.8. Since buying activity and trading volumes were low, the bulls could struggle to hold on to the press time support level. On the other hand, if the price manages to scale the $23.6-resistance level, a strong case could be made for a bullish bounceback.

The On Balance Volume dropped along with the price over the past few trading sessions and showed that buyer numbers were dwindling in the market.

Although the Stochastic RSI was in the oversold zone, the fact that it was pointing lower indicated that the price might remain subdued before a reversal takes place on the charts.

VeChain’s price has been on an uptrend since the start of the month and the cryptocurrency has given favorable returns of 41.6% over the past 30 days. However, its latest price action followed its counterparts, NEO and BSV, as VET moved into negative territory and traded around the $0.028-support. Despite the recent bearishness, however, the bulls could hold on to the level, barring a pullback in the broader market. The next few sessions could see the price trade close to the aforementioned support.

The Bollinger Bands showed that VET was primed for a reversal as the candlesticks moved along the lower band, an area from which the price typically reverses direction.

However, the Chaikin Money Flow reflected the weakness in the press time price as the index remained below zero.