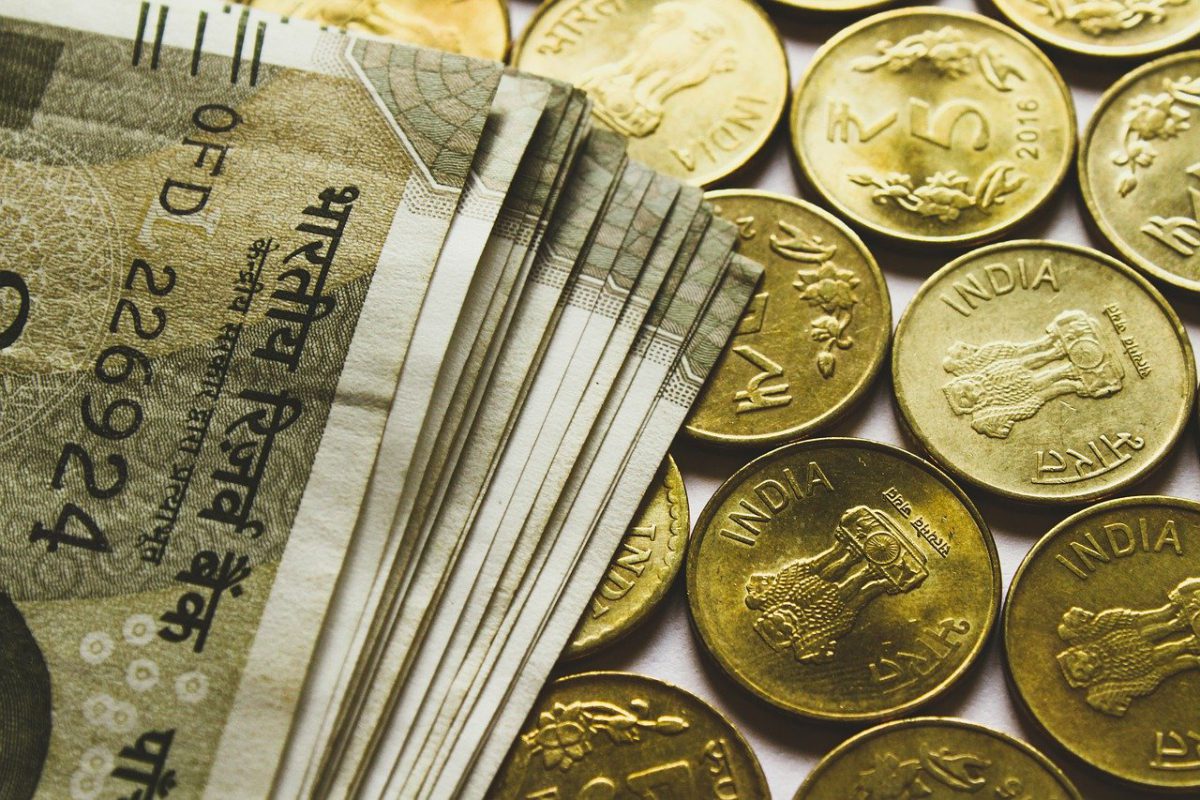 UAE-based LuLu Exchange is in the news after it announced its partnership with Ripple and India’s Federal Bank to facilitate faster cross-border payments from UAE to India.

We are proud to announce our partnership with Ripple and Federal Bank to enhance real-time payments from UAE to India that are faster and more affordable than ever before. Step into any of our 76 branches in the UAE or call 600 5222 04 to know more. #ripple #luluexchange @Ripple pic.twitter.com/VoCcycce92

The partnership between Ripple and Federal Bank, a leading Indian private bank, has long been rumored, with an official disclosure released by the Federal Bank doing the rounds too. However, this is perhaps the first time a partnership of such a tripartite nature has been announced, especially one involving an Indian bank. Interestingly, the disclosure in question said,

Using RippleNet, cross-border remittances are expected to be significantly faster and more secure, an incredible development, especially in light of the high remittance volume between India and the UAE.

The same was recently highlighted by Asheesh Birla, General Manager of RippleNet, after he revealed that the APAC region remains Ripple’s busiest region for customer demand and transaction growth. In India alone, Ripple is working with 3 out of the 5 major banking players, with the rapidly growing MENA-India corridor likely to become Ripple’s largest one so far.

India is the world’s top receiver of remittances, with the country’s share in global remittance volumes often climbing as high as 12% in the years past.

The UAE alone accounts for over $13.8 billion in remittances to India, ranking number one amongst all the countries in terms of inward remittances to the nation. Ripple is the first company to provide a blockchain-enabled solution to the country’s remittance market.

Further, according to previous reports, 20% of all transactions on Ripple’s On-Demand Liquidity (ODL) platform used XRP as a bridge currency on RippleNet.

It should be noted, however, that it is unclear whether RippleNet will make use of Ripple’s native crypto-asset XRP to facilitate these cross-border transactions.