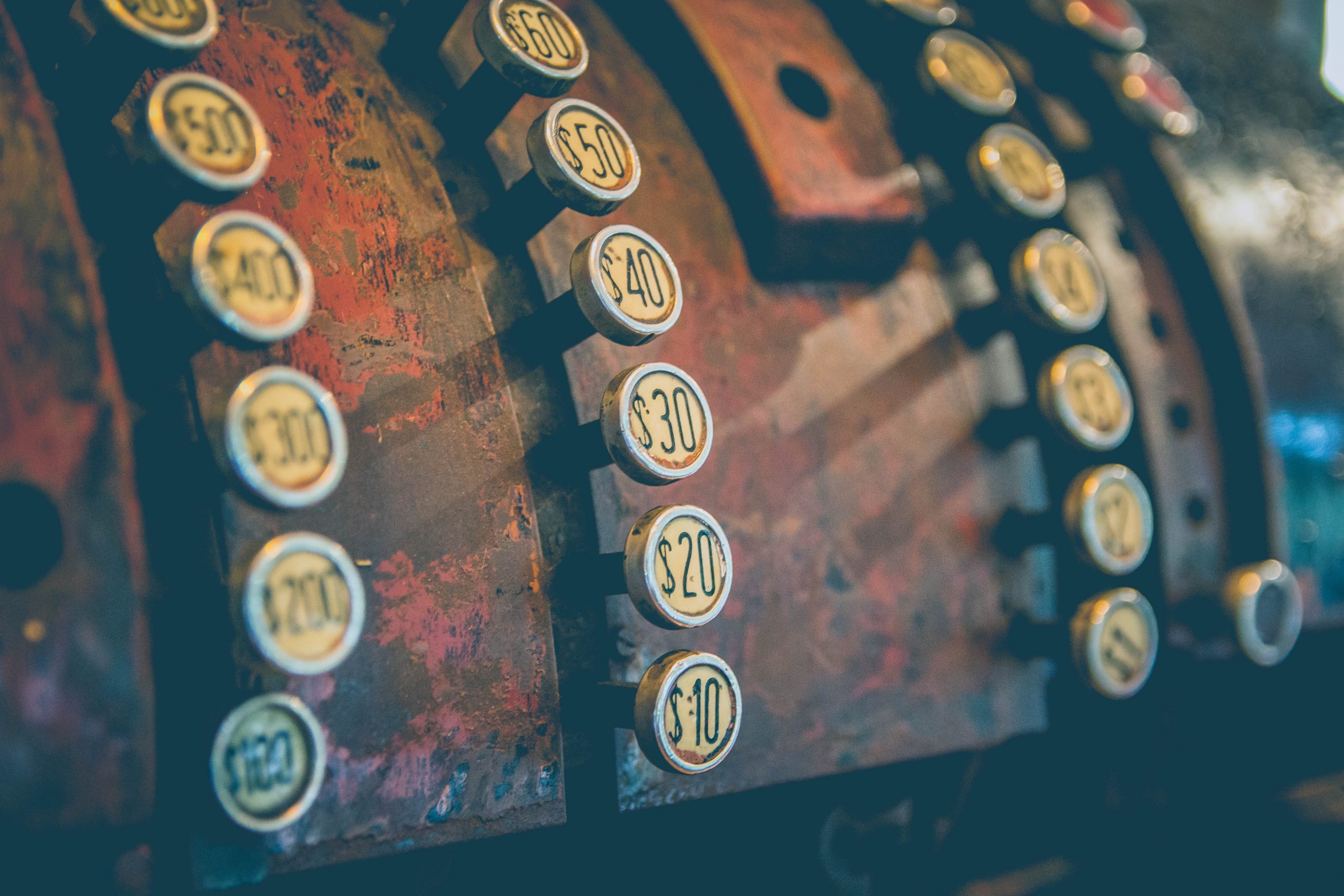 Bitcoin SV recently registered a drop quite similar to the one witnessed on 25 November, with BSV treading a similar support level too. Although a lot of altcoins are in disarray, some are trending higher and seem to be doing well. At the time of writing, BSV wasn’t one of them, but it might soon be.

The aforementioned drop showed promise due to the support it was on. Hence, BSV was noting a short-term bullish bias at press time, following which, a bounce can be expected from hereon. 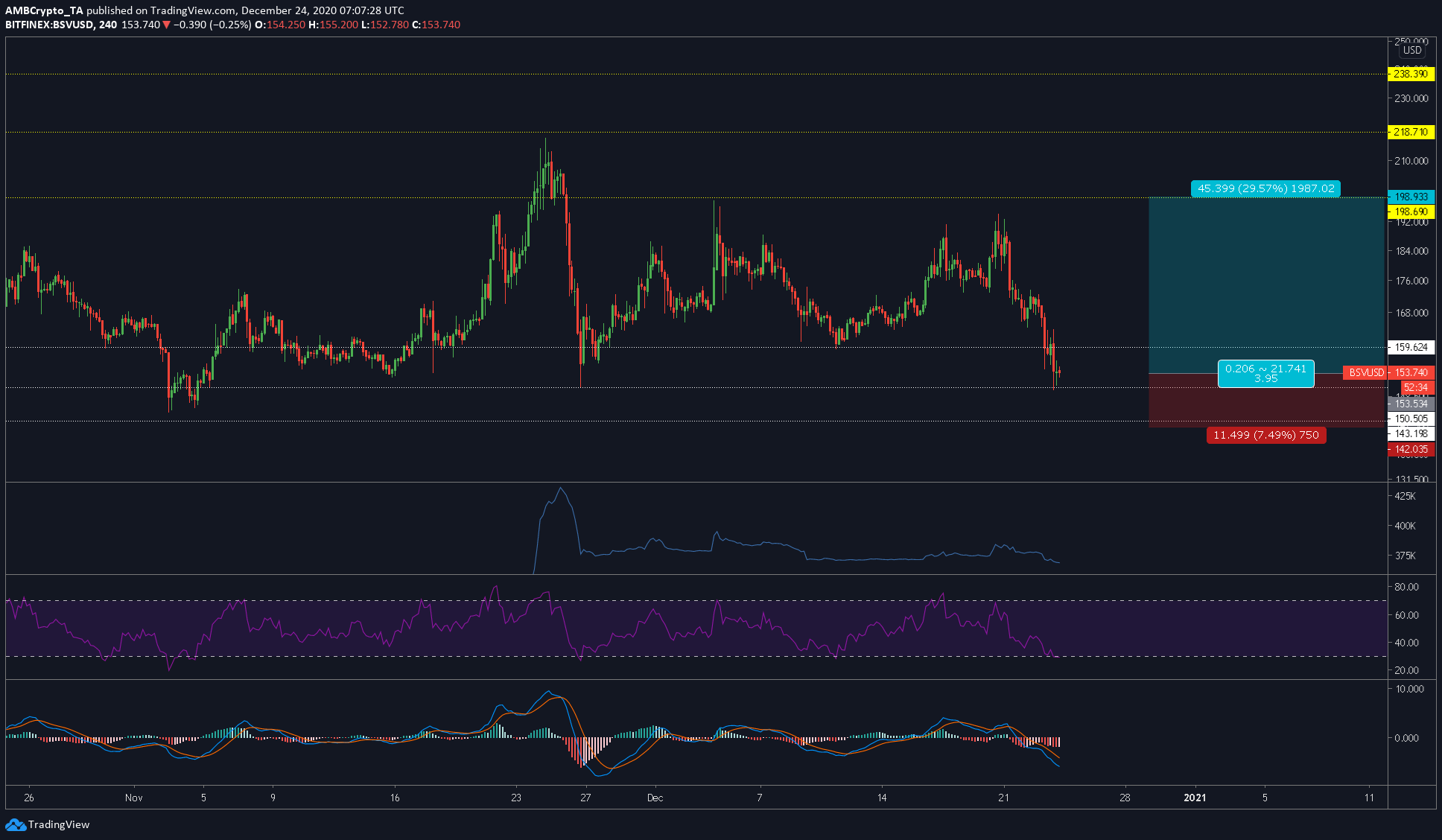 According to the attached chart, the aforementioned drop was worth 22.71% over the last 3+ days. The drop caused the price to test the support at $150.5, and this was the same support that held the 25 November crash. Hence, a similar turn of events can be expected this time too.

Apart from the support level at $150.5, the RSI indicator was also in oversold territory, a development that was a result of the recent drop. Moreover, the OBV indicator did not show a large drop, a finding that suggested that the price drop was an exaggeration. Further, the MACD indicator was in a bearish crossover deep below the zero-line.

While the RSI and the MACD were flashing bearish signals, this is a point where we can see a reversal happen. Even during the 25 November crash, the same indicators flashed bearish signals, however, the price seemed to turn around despite that. If we see a breakdown of the support at $150.5, then the next level of support will be at $143.2, approximately 5% lower than the previous support.

However, this scenario, although possible, might not play out.

With the stop-loss almost 7.5% below the entry, the bearish scenario can also be taken into consideration, hence, this long will be a safe play, including the short-term bearish bias, if any.

The only way this long position would fail is if there is a flash crash in Bitcoin’s price.

BitGo assets under custody grow to $16 billion amid institutional investments

Lack of stablecoin regulations could be ‘dangerous,’ says Cardano’s Hoskinson