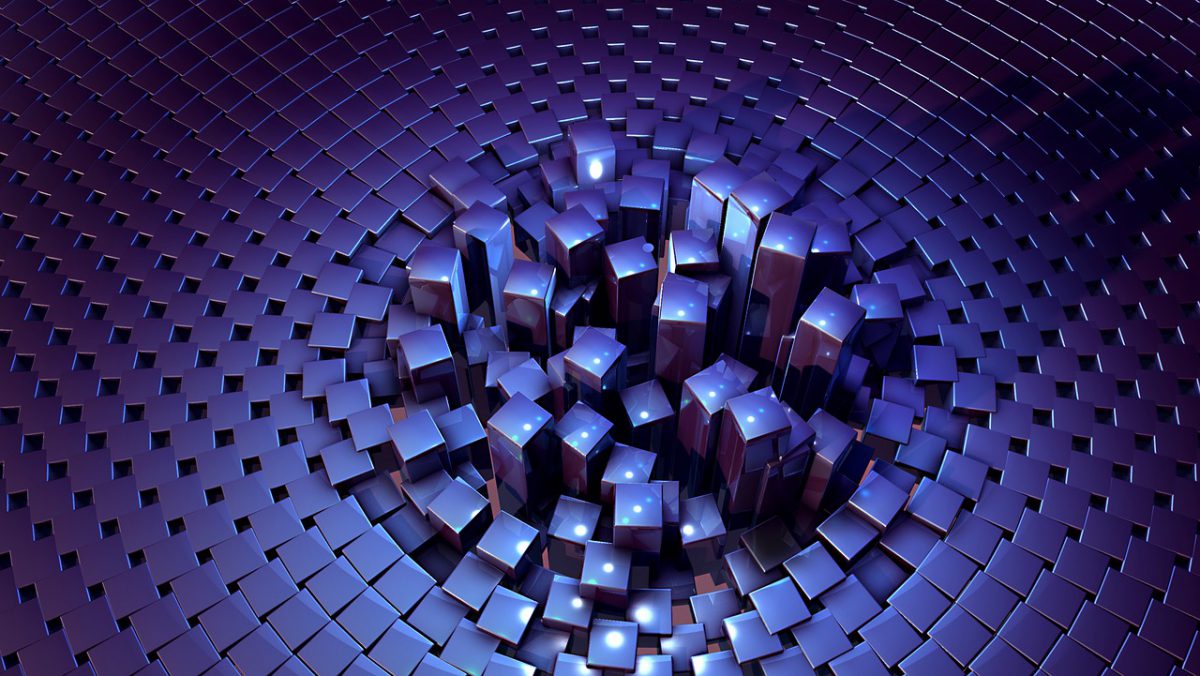 The United States has been seeing many crypto-centric businesses come under stricter regulatory scrutiny lately. This was evidenced by the fact that the Treasury Department and other agencies on Wednesday asked the aforementioned firms to tighten protections against money laundering, while on the topic of the recent question of stablecoin regulations.

According to a statement made by the regulators, stablecoins should be used in a way that “effectively manages risk and maintains the stability of the U.S. domestic and international financial and monetary systems.” Interestingly, the same also said,

“The statement reflects a commitment to both promote the important benefits of innovation and to achieve critical objectives related to national security and financial stability. Regulators will continue to look closely at stablecoin arrangements, and look forward to future dialogue on these issues.”

This is just another example of agencies such as the Securities and Exchange Commission and the Office of the Comptroller of the Currency taking a more active role in regulating the cryptocurrency market. Stablecoins, in fact, have been in their sights for a while, with the agencies wanting to make federally regulated banks comfortable about serving stablecoin issuers.

However, while many in the crypto-community have had furious reactions to the said development, IOHK CEO Charles Hoskinson believes that there is not much to worry about, even if they regulate it as a security.

During a recent AMA, the Founder of Cardano Hoskinson argued that the regulation of stablecoins will require either an act of Congress or the next administration to deal with it. He said,

“I’m not worried at all about where the stablecoins regulations sits. And frankly, if they regulate them like they do securities, that’s not as problematic. Especially when you are talking about asset-backed stablecoins.”

The IOHK exec went on to say that since it is not a trustless system, it is important to trust a person to save a dollar for every stablecoin. The need for regulations, thus, plays an important role in these systems as the lack of it has resulted in “disaster.”

With regulators taking more and more interest in stablecoins and cryptocurrencies, the winds of change have arrived. It may soon become critical that crypto-centric businesses reassure their compliance to all stated regulations, especially since the SEC and other regulators are coming hard at non-compliant projects and businesses.

The case of Ripple is a prime example, with the SEC charging the firm for conducting an unregistered securities offering. According to Hoskinson, such a development will only encourage more conservatism among exchanges and other crypto-entities.

Why shorting Bitcoin is no longer advantageous