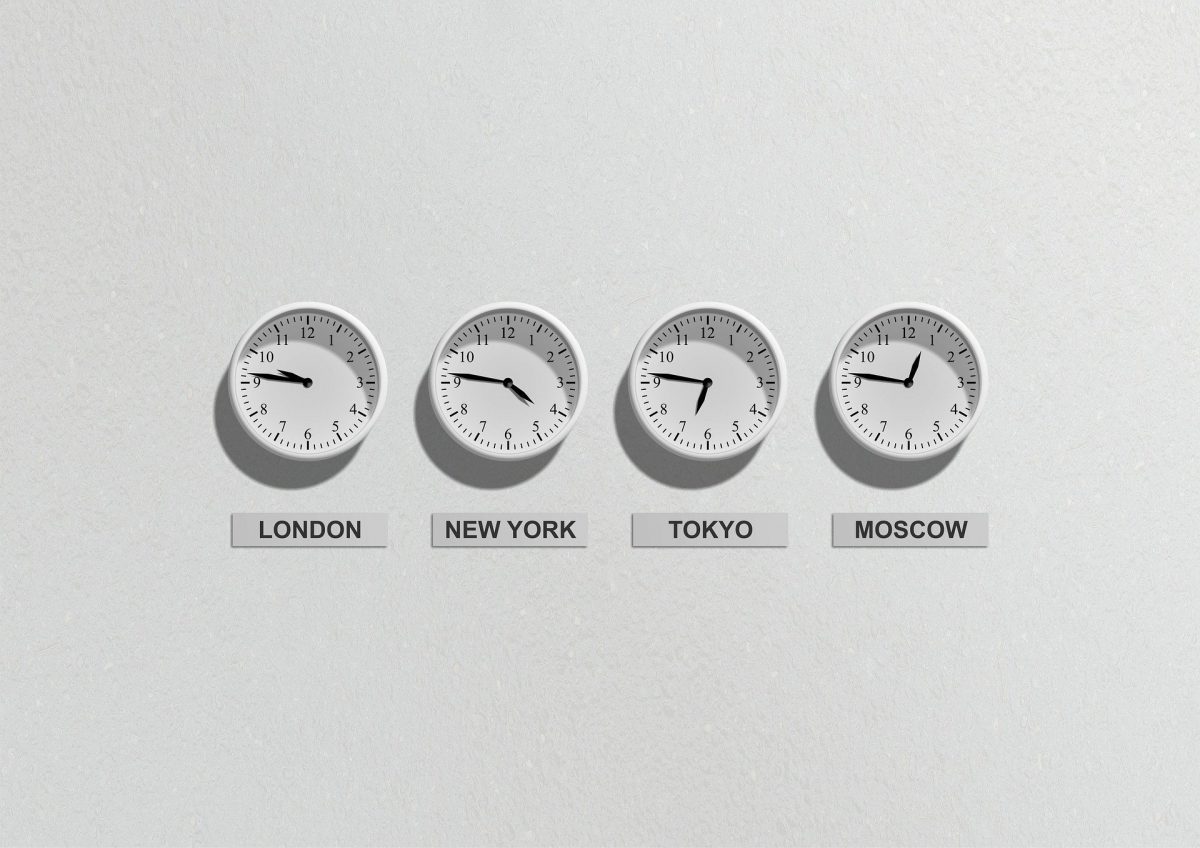 Bitcoin SV’s surge above the $200-resistance level was long-awaited, but it was extremely brief when it actually happened. The crypto-asset dropped below $200 within 24-hours and since then, Bitcoin SV has re-visited its common yearly range. Last week, the token dropped below the support level at $174 and at press time, it was below $165 as well. The short-term chart, at the time of writing, was volatile for BSV as the market may face further depreciation on the charts.

At press time, Bitcoin SV was oscillating between the trend lines of a descending channel. The price was moving below the average line and although implying a bullish breakout, the movement seemed to be possibly going downwards. The resistance deployed by the 50-Moving Average was also extremely high after a sharp rise over a recent 4-hour period above $174 was quickly squashed. The cryptocurrency’s price later dropped and moved below $165 on the charts.

The consistent drop in volume was also somewhat bullish since an uptick should create a radical price hike, but BSV seemed unlikely to rally in the current bearish market.

Although the market indicators were not completely bearish, they did lean in that direction. The Stochastic RSI completed a minor bearish reversal with the bullish line which dragged down the value from $170 to $160.

Further, the Awesome Oscillator or AO suggested that the momentum was still undecided.

Finally, the MACD was completely bearish as the Signal line continued to hover over the bullish line on the charts. No sign of a reversal was observed by the indicator.

While a drop below $150 should be avoided, Bitcoin SV will possibly re-test $154 if the press time downtrend continues. A bounce back above $160 should be expected in light of the fact that the trading range for Bitcoin SV above $160 was very high.

eToro gets ‘unicorn’ classification after valuation triples in two years