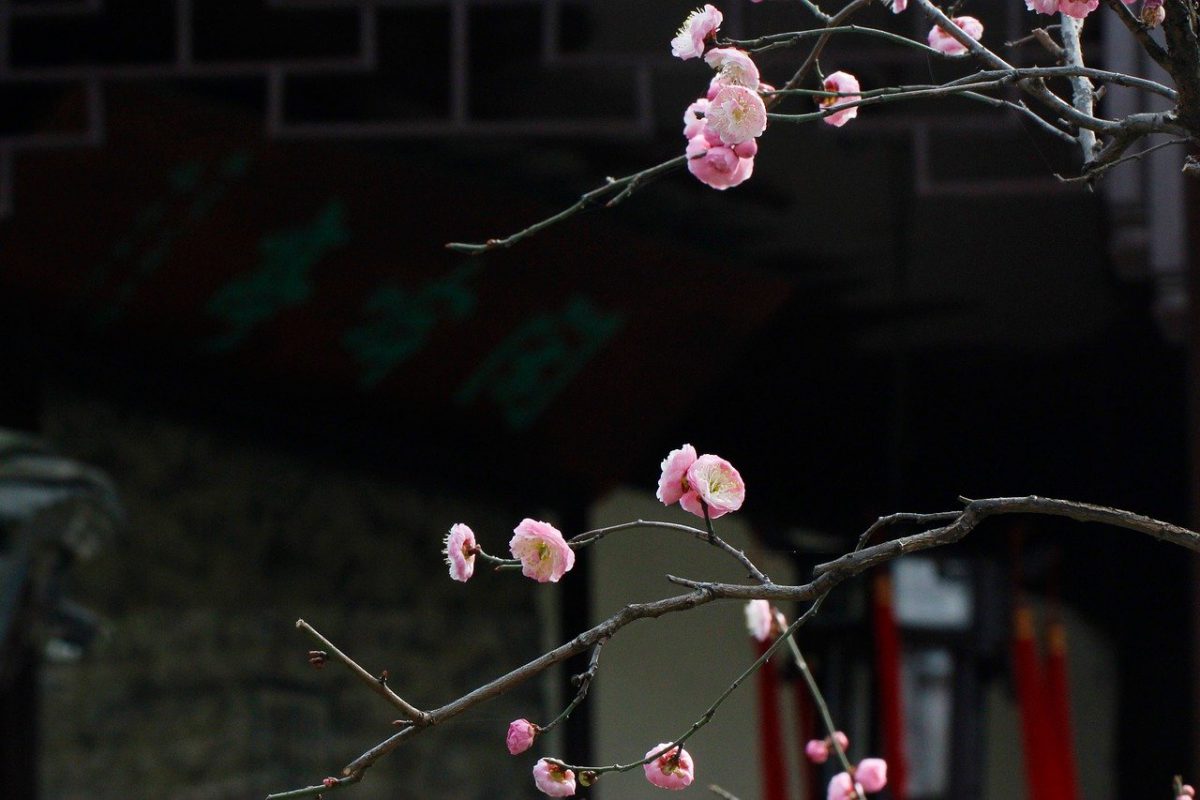 Today, the 11th of December, marked the first day of China’s latest DCEP trial in Suzhou after results of the lottery were announced earlier in the day. The day saw 200 million RMB ($30.6 million) of the digital yuan distributed to 100,000 people in digital red envelopes. These “winners” have been asked to spend the 200 RMB received between 11 December and 27 December 2020.

According to sources, ride-hailing service Didi saw its customers complete payments for the Didi Bike using the said digital currency. This is interesting since it came on the back of reports that revealed that Didi had come to a strategic cooperation partnership with the Digital Research Institute of the People’s Bank of China.

An internal monthly report also revealed that Didi completed the test of the first DCEP order in the country under the green orange bicycle scene, after having agreed to in-depth cooperation with the ICBC. Didi’s partnership with the ICBC has also allowed those with ICBC cards to connect directly to the platform.

This may be due to the fact that users were asked to link their bank cards to the digital wallet to get the digital currency. Only cards from China’s big five banks are eligible –  Bank of China (BOC), Industrial and Commercial Bank of China (ICBC), Agricultural Bank of China (ABC), China Construction Bank (CCB), and Postal Savings Bank.

As things stand, the e-commerce platform JD.com is the only platform compatible with all bank cards.

The city of Suzhou also announced that it will also help nearly 10,000 offline merchants accept the digital yuan, with a list allowed to be queried through the city’s app.

Similar to the previous DCEP trial in Shenzhen, the digital yuan cannot be transferred to other users’ digital wallets or converted to ordinary RMB, in the bank account of the owner.

Related Topics:CBDCChinaDigital yuan
Up Next