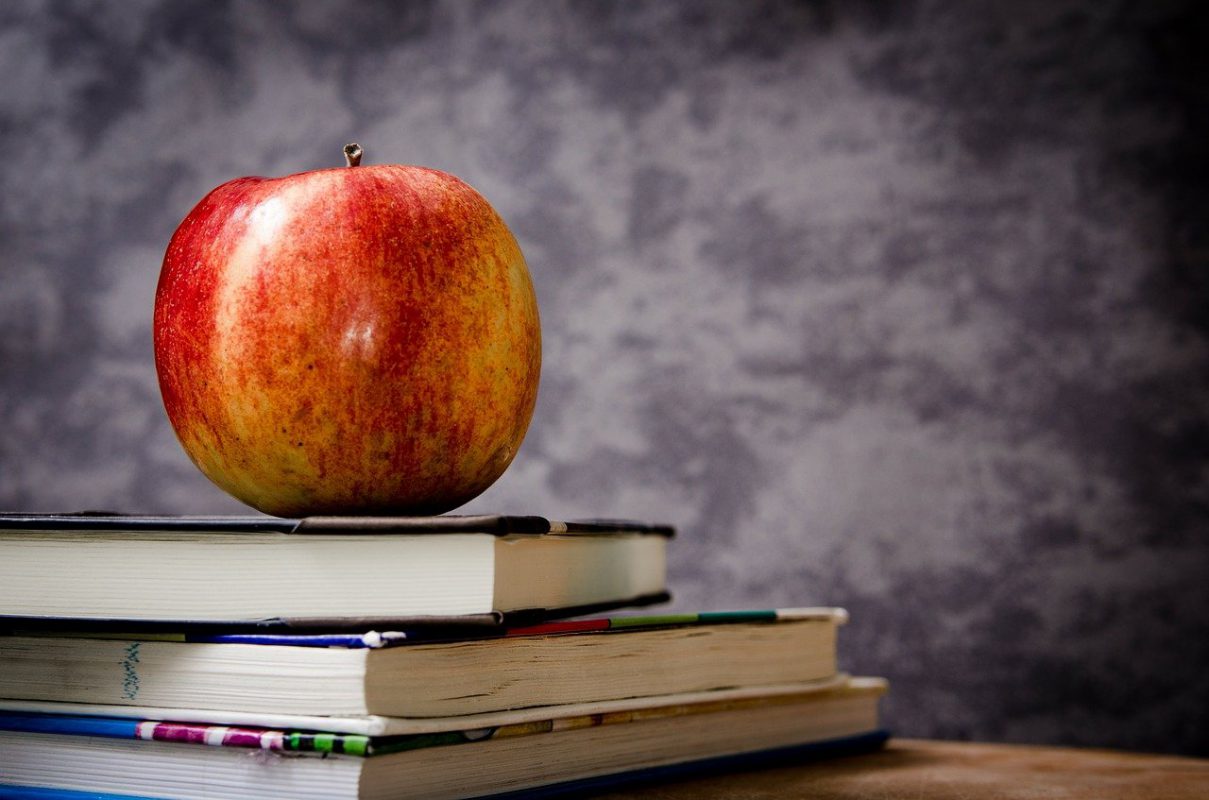 Bitcoin SV was bearish in the market and could be headed down to $150 in the coming days. Tezos confirmed a bullish reversal, but the $2.24 resistance was too strong for the bulls to overcome. IOTA could be set to tread water in the vicinity of $0.29 in a period of consolidation. 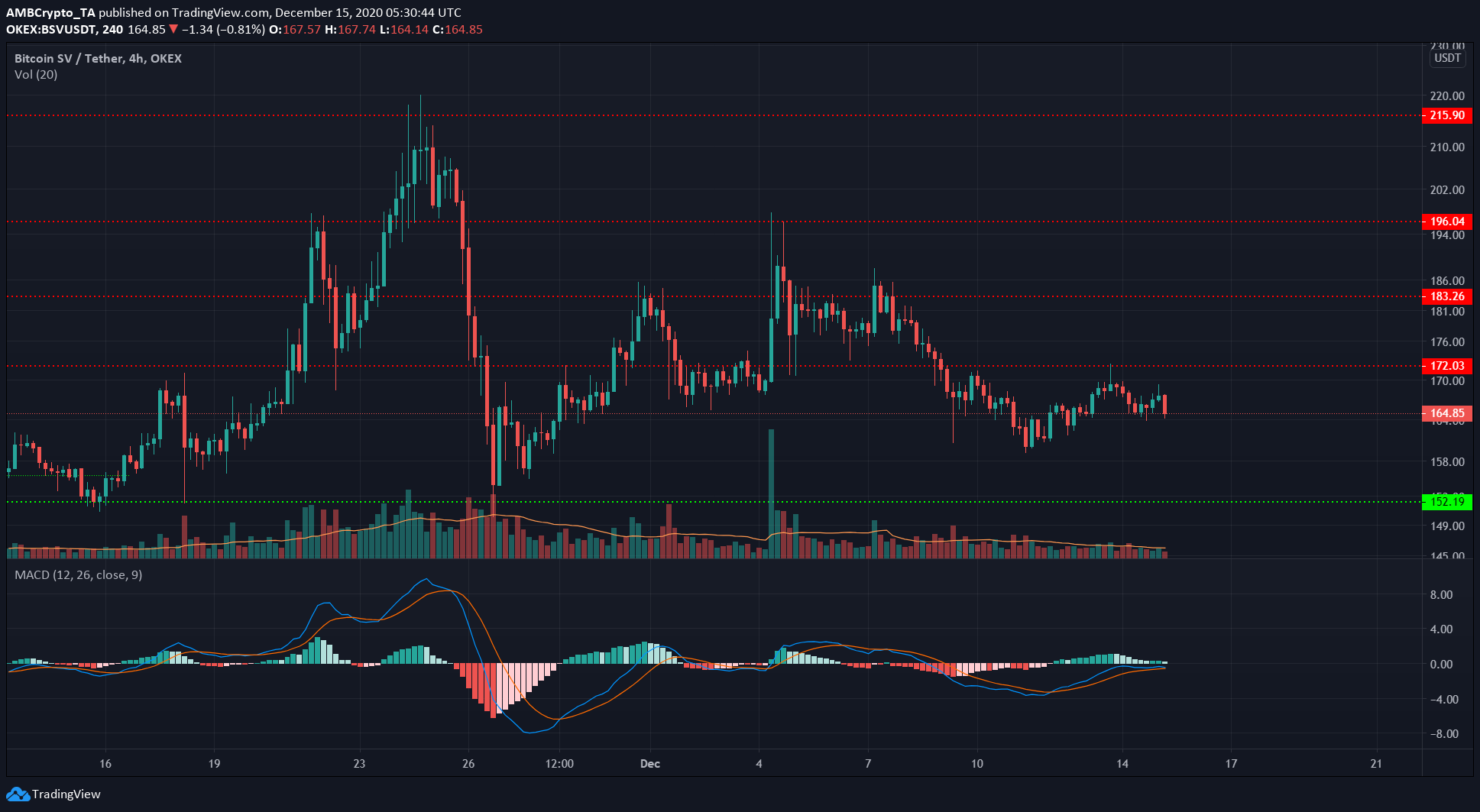 Bitcoin SV has been shedding value since climbing to the $200 highs in late November. Over the past few days, the bears have manned their posts at the $172 resistance and easily kept the bulls at bay.

The MACD was below the zero line, and threatened to form a bearish crossover on the 4-hour chart. This would be a strong sell signal and combined with the previous downtrend, BSV can be expected to test support at $150 in the coming days. 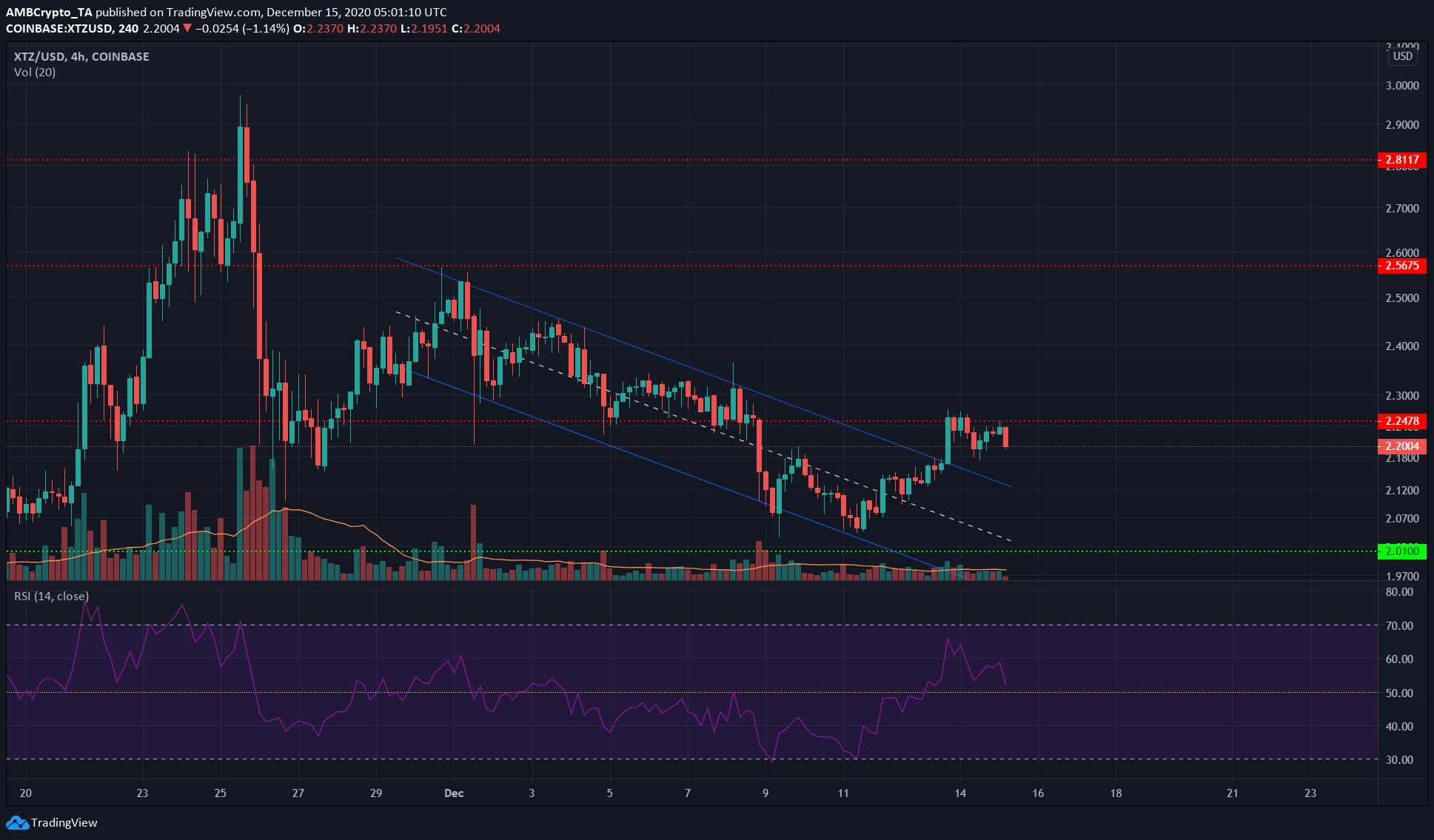 The breakout for XTZ from the descending channel was unable to breach the $2.24 level of resistance over the past few trading sessions. Combined with Bitcoin going from $19,480 to $19,180 just a few minutes before the time of writing, XTZ rejection at resistance was in play.

The price was $2.2 for XTZ and although the rejection at resistance was not on good volume, the upward momentum was not quite present as well.

The RSI continued to indicate a short-term uptrend for XTZ as it stayed above the neutral 50. 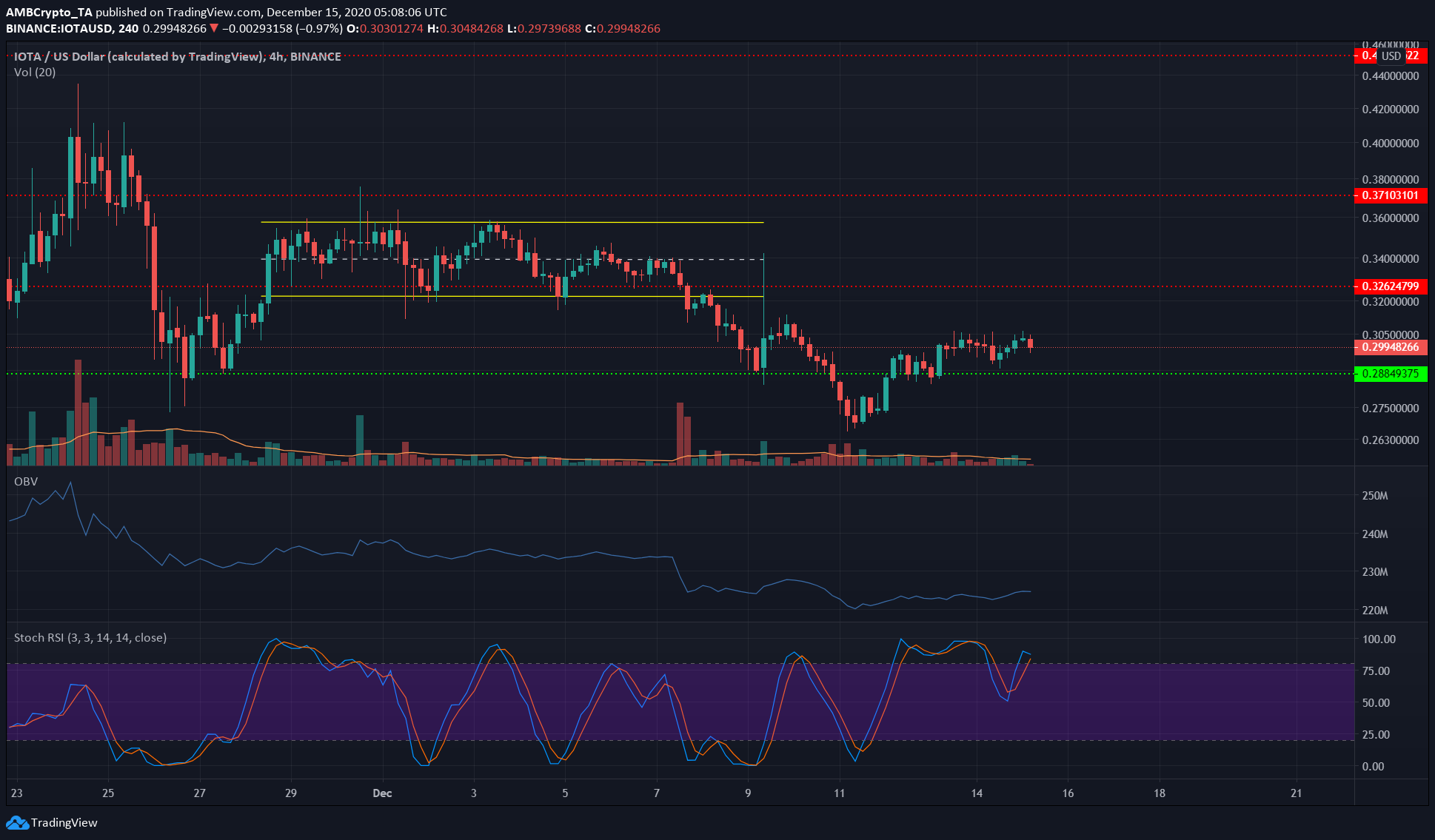 IOTA was trading beneath the $0.3 psychological level. It looked to be in a phase of consolidation above the level of support at $0.28 as it lacked volume and momentum in either direction.

IOTA also noted a lack of considerable buying volume. The sellers have dominated in the market, by volume, over the past month. The Stochastic RSI has hovered near the overbought zone.

Combined with the prior downtrend for the price as well as on the OBV, IOTA could be set to lose a few percentage points and continue to oscillate between $0.3 and $0.28 in the coming days.