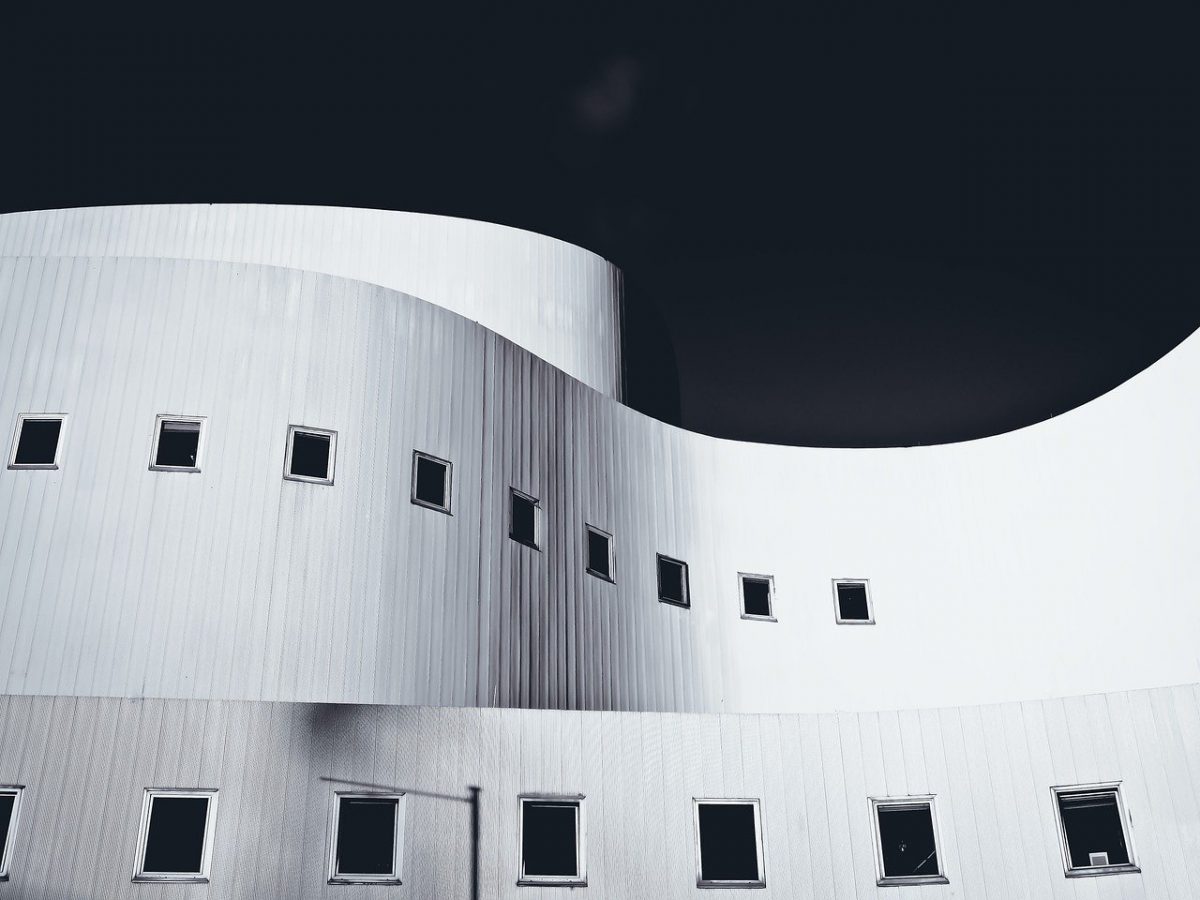 In what is a much-awaited development, the IOTA Foundation has just announced that the Chrysalis Testnet will go live on the 14th of December. Chrysalis, also known as IOTA 1.5, is the mainnet’s intermediate stage before Coordicide is complete.

The Chrysalis Phase 1 components were deployed to the mainnet back in August, with the engineering team working on Chrysalis Phase 2 on a private testnet since. The components worked on and scheduled for delivery in the public testnet include the CLI wallet, a new faucet, as well as a complete infrastructure update.

Further, the node software has been stabilized and breaking changes will reportedly still be a part of the testnet.

The current plan is to launch the first rounds of alpha testing in the upcoming weeks and test throughout December, with the audit starting in early January.

Chrysalis has been promised as the most promising series of upgrades made to IOTA yet. According to a blog released by the IOTA Foundation earlier in the year,

“It is a major step for our enterprise-readiness, with increased transaction throughput, network stability, improved usability, and enables new features and use cases. The upcoming weeks and months are some of the most exciting in IOTA’s history.”

Chrysalis Phase 2 will also bring with it the implementation of smart contracts on IOTA, something that would open up the scope for various application scenarios, including DeFi solutions on the IOTA platform.

IOTA recently parted ways with one of its founders, David Sonstebo, supposedly due to the fact that “his interests and the interests of the IOTA Foundation have diverged significantly.”

In fact, according to a related announcement, the IOTA Foundation claimed that “this was a unanimous decision made by the Supervisory Board in the best interests of IOTA and its ecosystem.”