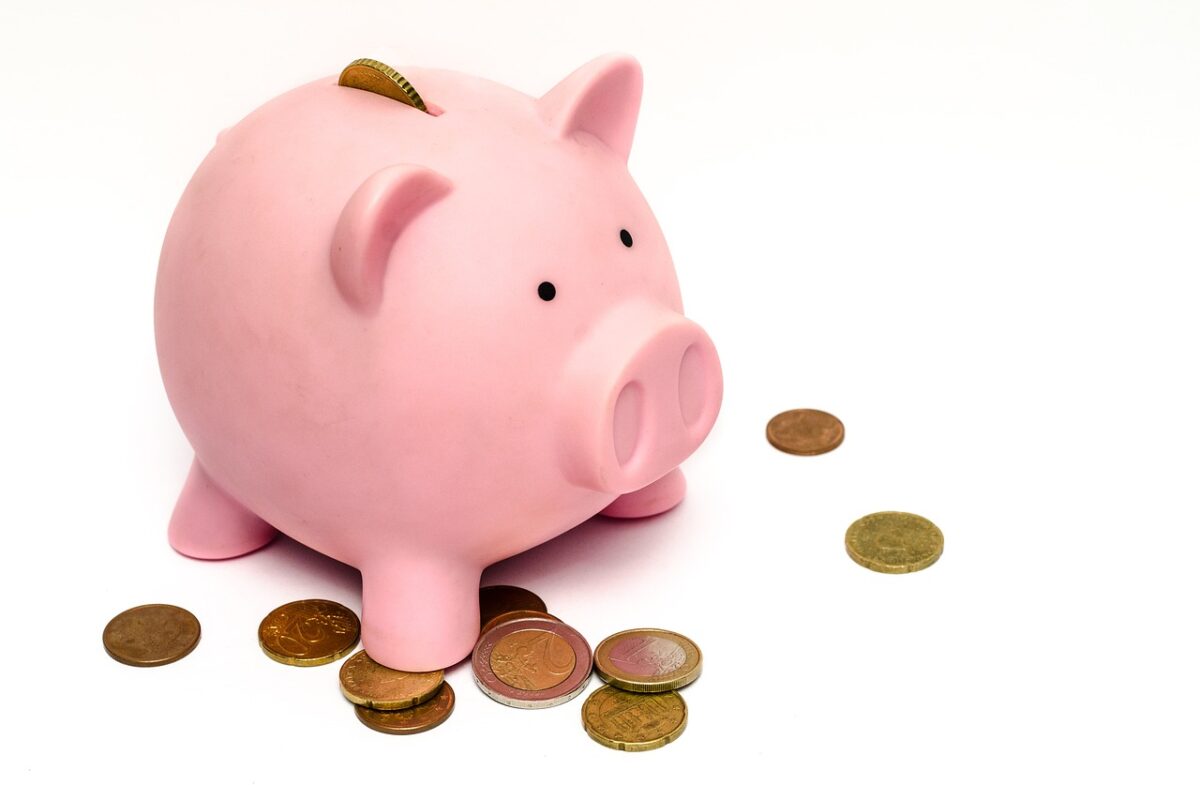 Crypto-payments processor BitPay Inc. is in the news today after it told Bloomberg that payments using digital tokens have become a popular method of purchase. Interestingly, however, Bitcoin has noted a falling dominance, compared to altcoins, when it comes to payments.

Looking at last year’s data, the report cited Bitcoin’s falling preference by merchants. BitPay saw a massive drop off for Bitcoin from 92% in 2020 to about 65% in 2021.

Despite that, the company did see overall payment volumes rise in 2021 by 57% year over year.

Additionally, in the altcoin universe, Ether, stablecoins, and memecoins accounted for major purchase tokens. In terms of total payments, Ether made up 15%, of the share while stablecoins contributed 13% on the back of cross-border payments. In addition, Dogecoin, Shiba Inu, and Litecoin together accounted for 3%.

The consumer psyche of using stablecoins is its steady value, while meme coins have spiralled up in their price over the last year. Especially in the luxury goods segment as buyers used crypto for items like jewellery and cars, along with gold, according to BitPay.

Gold is a surprise, especially since many potentially see Bitcoin becoming the 21st century’s gold.

However, it is worth noting that its market has been impacted by a recent price fall, one believed to be the longest continuous decline since 2018. Notably, the luxury segment has also taken a hit.

In fact, Chief Executive Officer Stephen Pair, told Bloomberg that their business is affected by price. Explaining that when the price goes down, people tend to spend less, he added,

“We have not experienced as much of a decline in volume with this recent pullback. It’s probably just a reflection of more and more companies that need to use this as a tool to conduct payments.”

With names like PayPal, Starbucks, Etsy, and Overstock accepting Bitcoin, another competitor Bitpace commented that crypto could be beneficial for SMEs. Apart from lower transaction fees and ease of doing cross-border payments, the payment gateway believes that it is a way to penetrate a market of young buyers considering crypto is a popular method among the younger generation.

However, more and more fintech and wallet companies are diving deep into the space. Citing examples of companies like PayPal Holdings Inc, Pair went on to say,

“This space is still very young. A lot of it has to do with what we think about timing. In the next couple of years we are likely to see very substantial growth.”

But, the volatility of the space as a whole can’t be denied. And, apart from that, there remain potential security and regulatory concerns.

Related Topics:BitcoinCrypto payment
Up Next

‘All in on Solana:’ Is Mike Tyson trying to pump the project