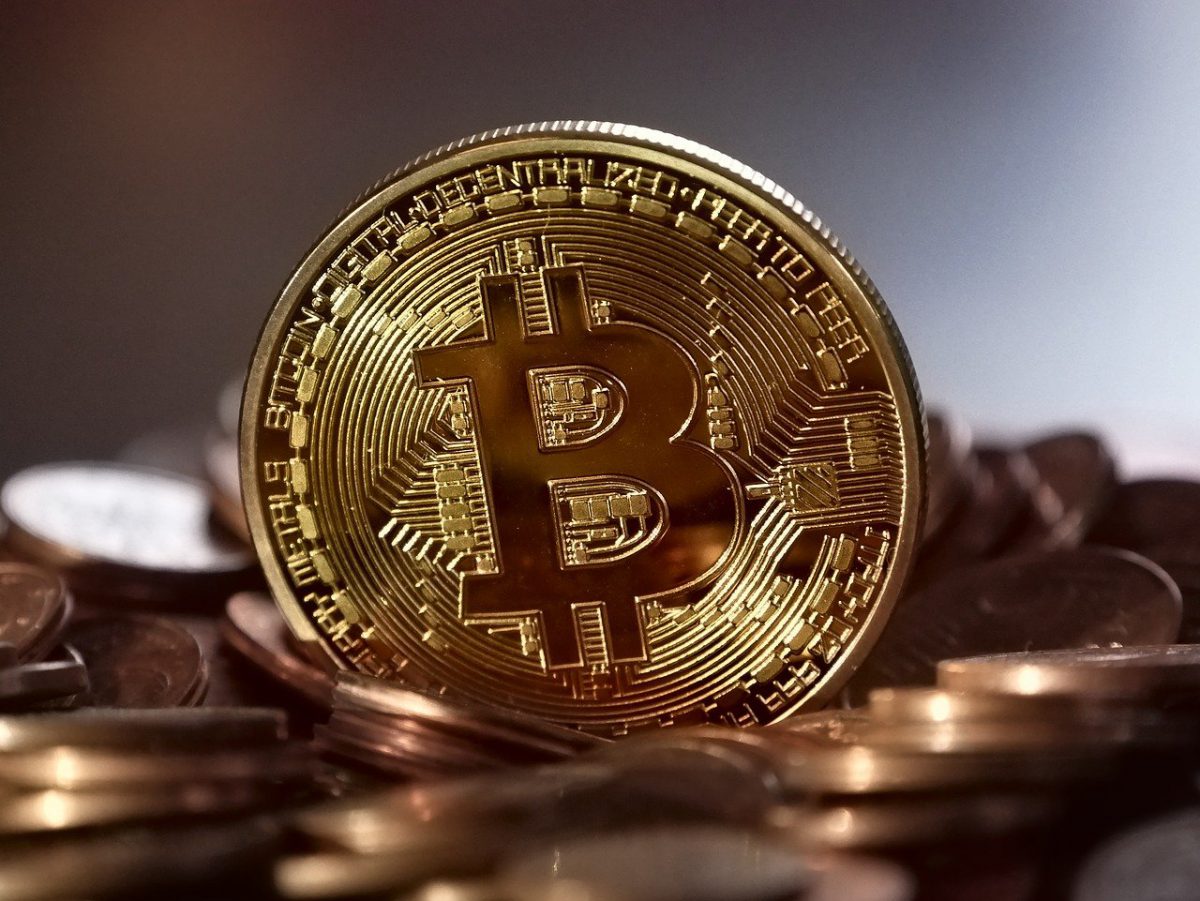 The value of Bitcoin has reached another high as its price hit $57,000. This surge in price contributed to its market capitalization which surpassed $1 Trillion on 21 February. As the digital asset traded at $56,703 at the time of writing, the market cap has remained at $1.06 Trillion.

The rising price has been an indication of strong on-chain fundamentals. Bitcoin’s network appeared strong and secure as the total hash rate at the time of writing was at 153.15 TH/s. Although the hash rate noted an all-time high on 9 February with 165.86 TH/s and had dropped over the past few days, miners were continuing to dedicate increased hash power to the network. 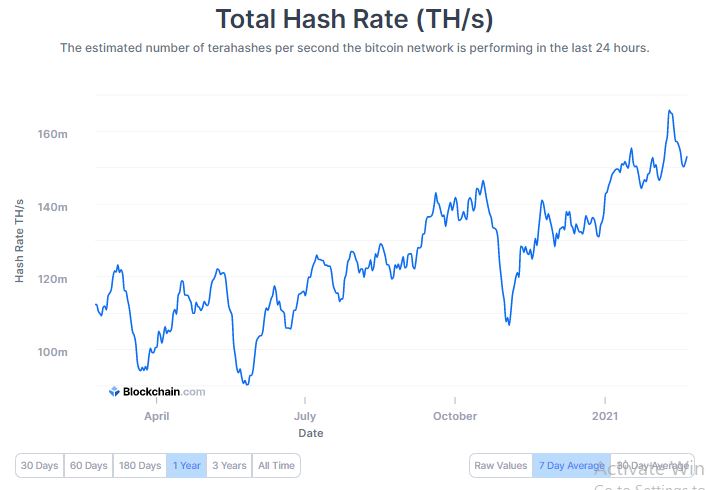 Meanwhile, the network difficulty has remained high at 21.724 trillion. The last adjustment was 1.4% higher, making it the fourth increase in a row this year. Since the last adjustment in December, the mining difficulty for BTC has increased by almost 15%,  which has cut into the profits made by miners. However, the rising price of BTC has contributed to the increasing mining profitability.

However, what did this new milestone of $1 Trillion mean for Bitcoin and the remaining crypto world?

Charles Hoskinson in a recent interaction highlighted Bitcoin’s recent valuation and its booming market cap and noted that Bitcoin is now a reality, he said,

“Trillion-dollar Bitcoin means, it is a reality. It’s an inevitability. It’s gonna happen.”

Although the future of Bitcoin remains indecisive, Hoskinson believed that the concept of wealth has effectively changed. Bitcoin has definitely been a major factor impacting it. Hoskinson added:

“It [Bitcoin] is, in my view, the most significant human invention of the last hundred years and that includes the internet.”

The crypto market has remained pretty optimistic about the future of Bitcoin. Even though there was a drawdown expected after the price surges and hits a peak, however, even such a correction may not affect the popularity of Bitcoin. Compared to previous bull cycles which saw a drastic drop in the value after the bull run peaks, the current market seems to be stronger and more supported by increased capital and greater awareness and interest.

Related Topics:Charles Hoskinson
Up Next