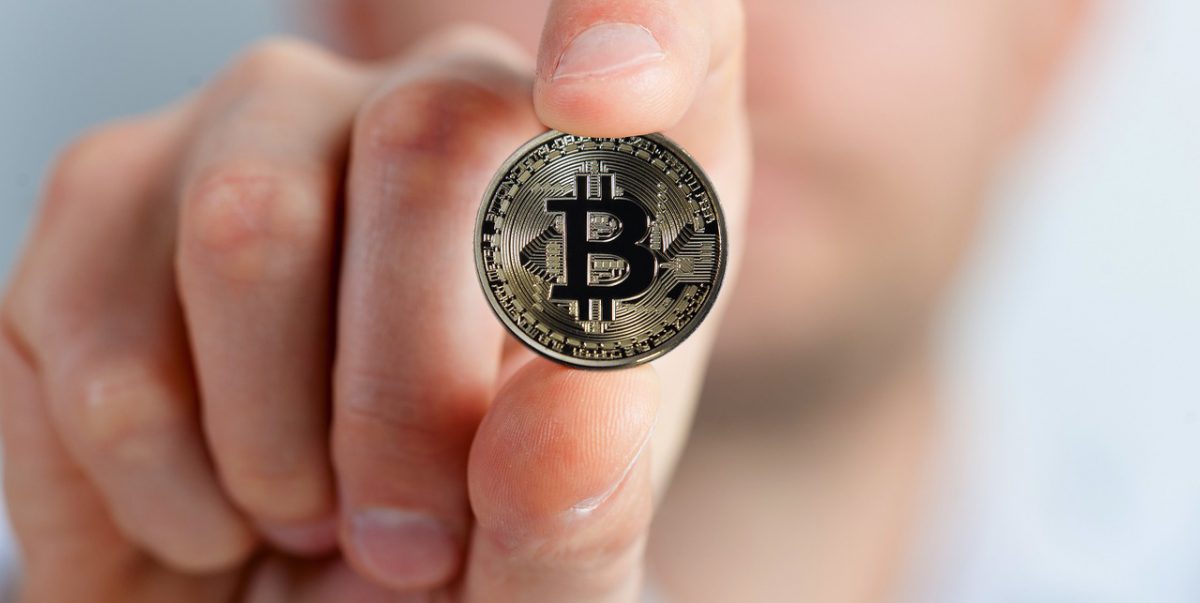 Bitcoin’s price has hit several new ATHs in a short duration since it crossed $20000 in December 2020. The asset is now trading at $56244, with a 5 percent gain in the last 24 hours and over 20 percent gain in the last week. Based on data from Glassnode, it is not just the price or the market capitalization that is hitting new highs 2 days in a row. A lesser-known metric – BTC percent UTXOs in profit (7-day moving average) has hit a one-month high of 99.967%. 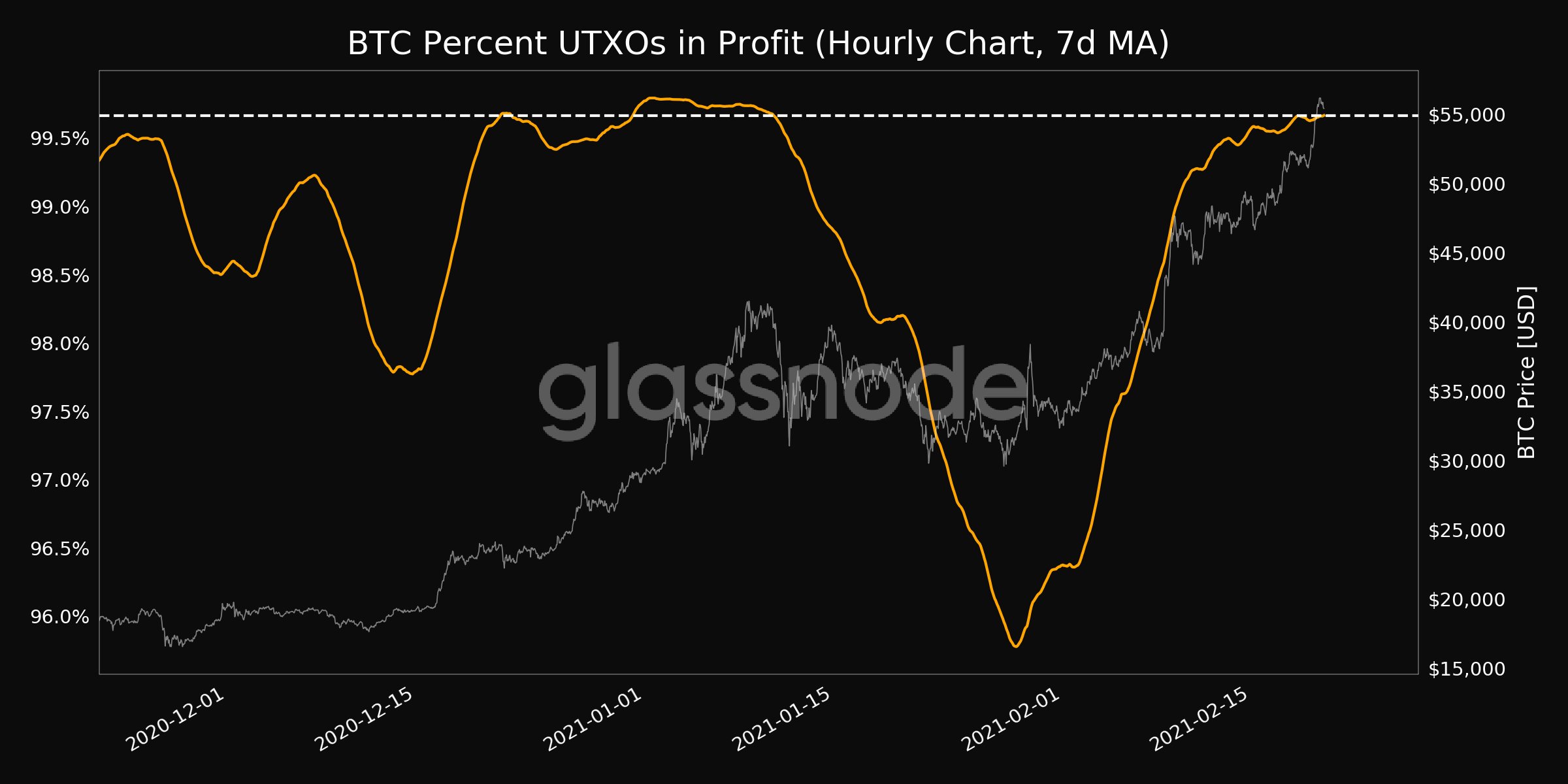 This metric highlights that the sentiment is currently bullish though on-chain analysis signals the opposite. To read between the charts, check out the Bitcoin Active HODL waves chart, since HODLing patterns have changed faster than in previous price rallies.

HODL waves in the above chart represent the changing cross-section of Bitcoin held in wallets grouped by when they moved last. Based on how the waves have changed especially in the case of Bitcoin held for 7Y and less than 180 days, it is clear that the change occurred since the price crossed $30000. When Bitcoin was rangebound, the HODLing pattern started changing with more HODLed Bitcoins hitting exchanges, and new buyers HODLing on retail exchanges or cold wallets.

Besides a transition in Bitcoins stored in exchange wallets, Bitcoin outflow from exchanges has increased, and this signals a supply shortage. Coupled with increasing exchange outflows, it has been noted that stable coin inflows have increased as well. In contrast to increased stablecoin inflows, Bitcoin inflows to exchanges have remained low. This is fueling a bullish narrative similar to the one that was witnessed in the last quarter of 2020.

It is anticipated that HODL waves may transition further and that there may be further institutional investment inflow. MicroStrategy has officially completed the sale of the convertible senior notes, and that $609 Million would be used to buy Bitcoin. Sustained demand generation from the institutional side may ensure that the price rallies further, and with more retail traders buying above $50000, there would be a greater possibility that these investments are hodled through the current cycle which will help Bitcoin maintain its price.

Is Bitcoin a better invention than the internet? Charles Hoskinson thinks so