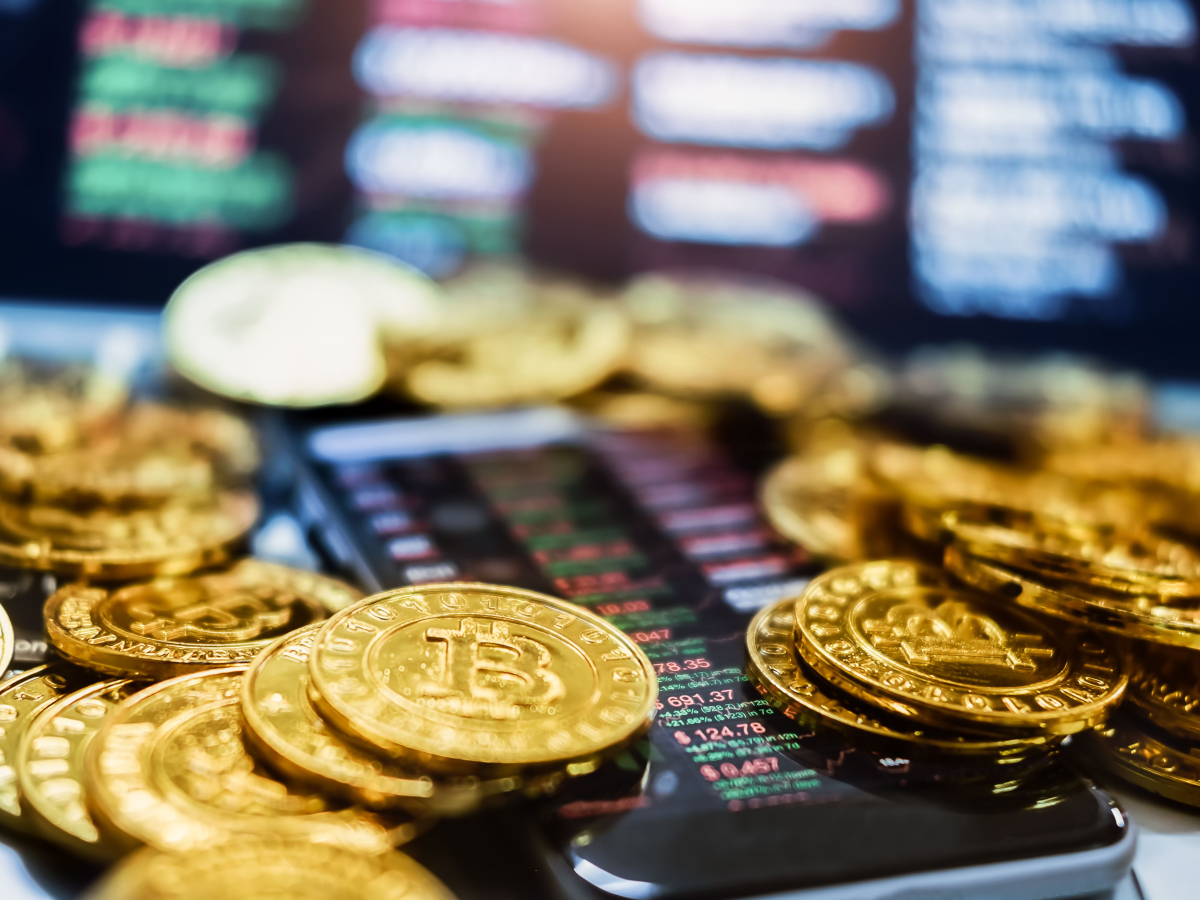 For the better part of the last few months, Bitcoin investors have been in a state of euphoria as the king coin rallied and hit new highs. However, every vehicle runs out of fuel every now and then.

So, the question is – How long will it be before Bitcoin’s rally runs out of fuel? Or has it already?

As far as price movement is concerned, the likelihood of a major fall seems to be rather low. However, at press time, some on-chain indicators seemed to be imitating May 2021 cues while some others were hitting their threshold.

The illiquid supply shock ratio, for instance, just over a month after it recovered from the bearish divergence that broke 2019’s uptrend. This was followed by the May drawdown, one during which Bitcoin fell by 53% in 3 months.

Right now, the indicator is in bullish territory. Alas, once the market notes another bearish divergence, that would be the cue to become cautious again. 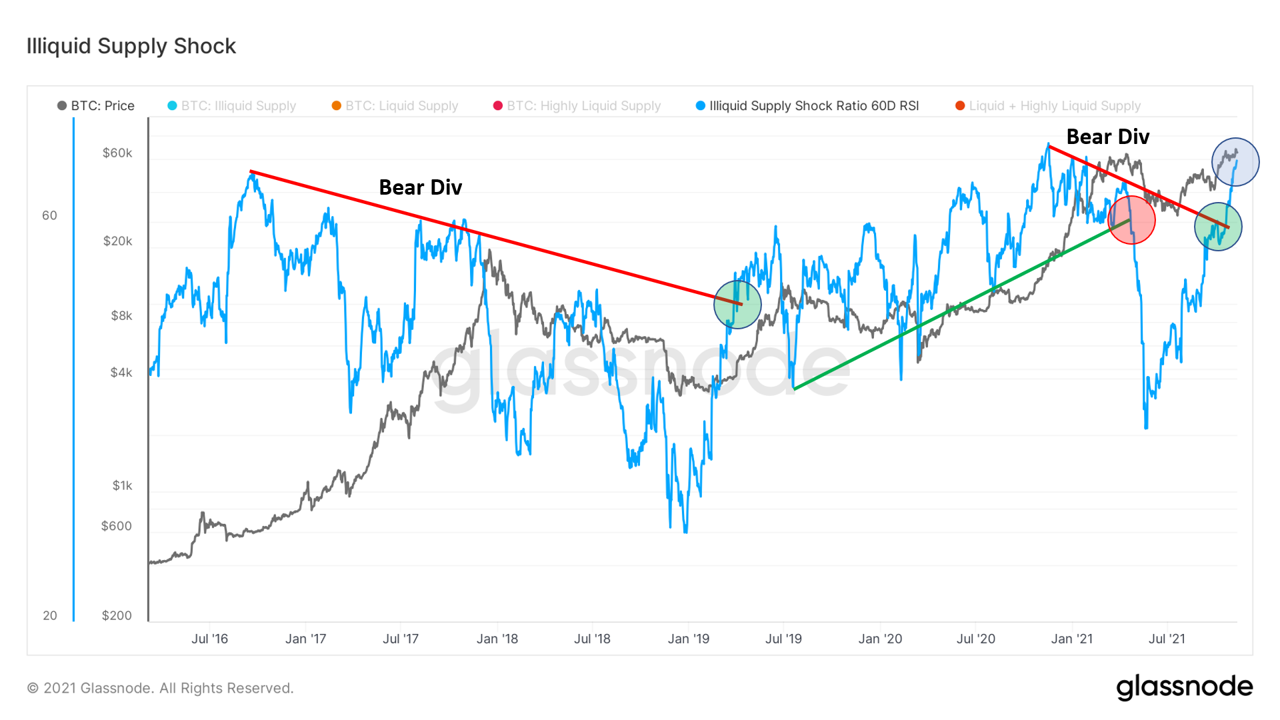 Then there is the case of the on-chain cost basis ratio, one which compares the realized price of short-term holders and long-term holders. According to the same, we are still far away from an overheated market.

Now, that does not mean investors should become comfortable since back in 2013, it took less than 3 months for the indicator to breach the caution line (red line). 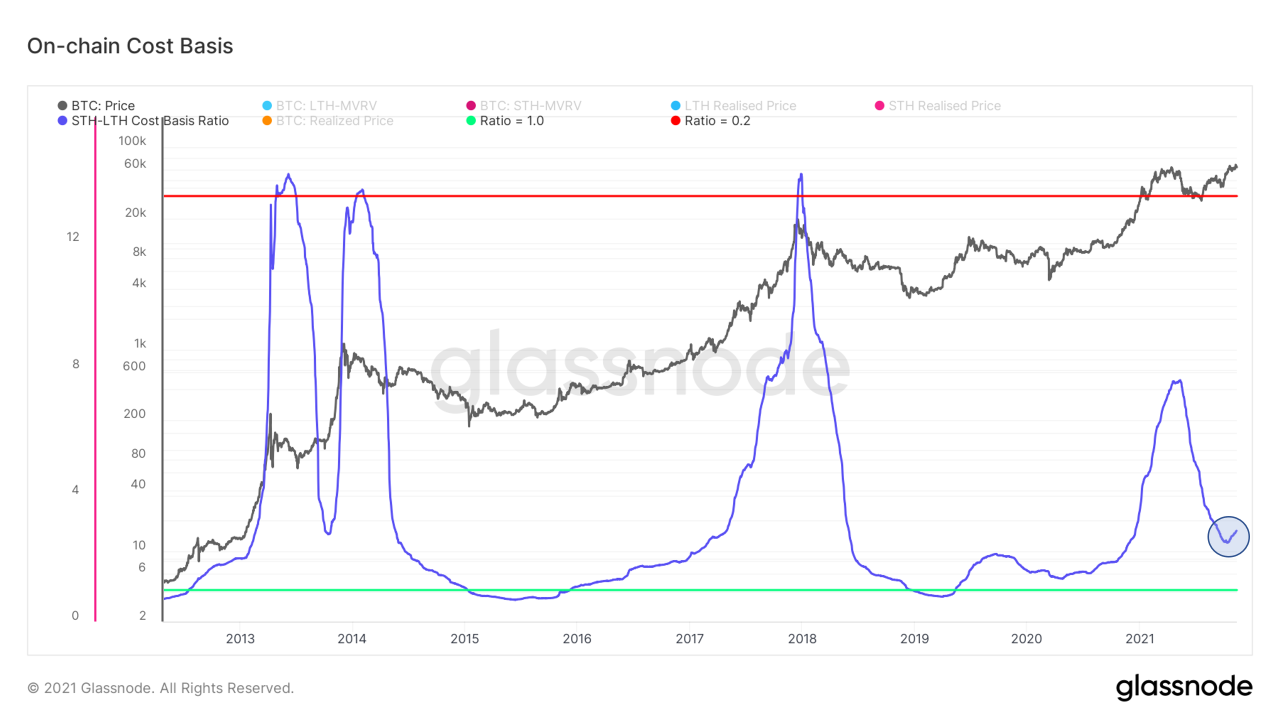 Finally, despite hitting a new all-time high this month, Bitcoin’s social dominance has fallen to its May lows. When these levels were last hit a few months ago, the May 2021 crash bled the market. So, if it stays this way, BTC might be in trouble. 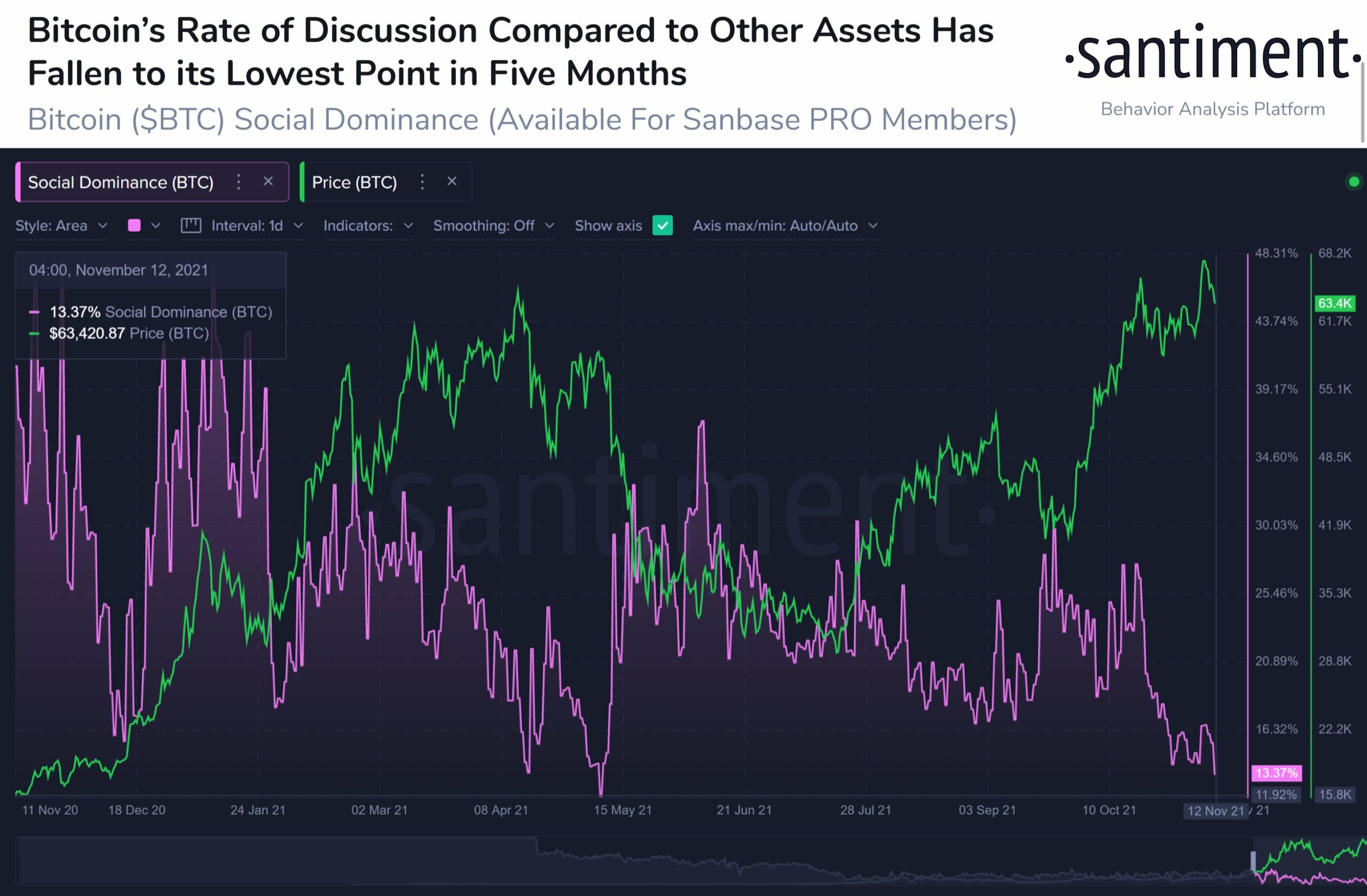 However, the good news is that since the NUPL is still far away from the 0.75-mark. Investors can be relieved of any immediate major price fall since, in the past, the price has never dropped until that line has been hit. 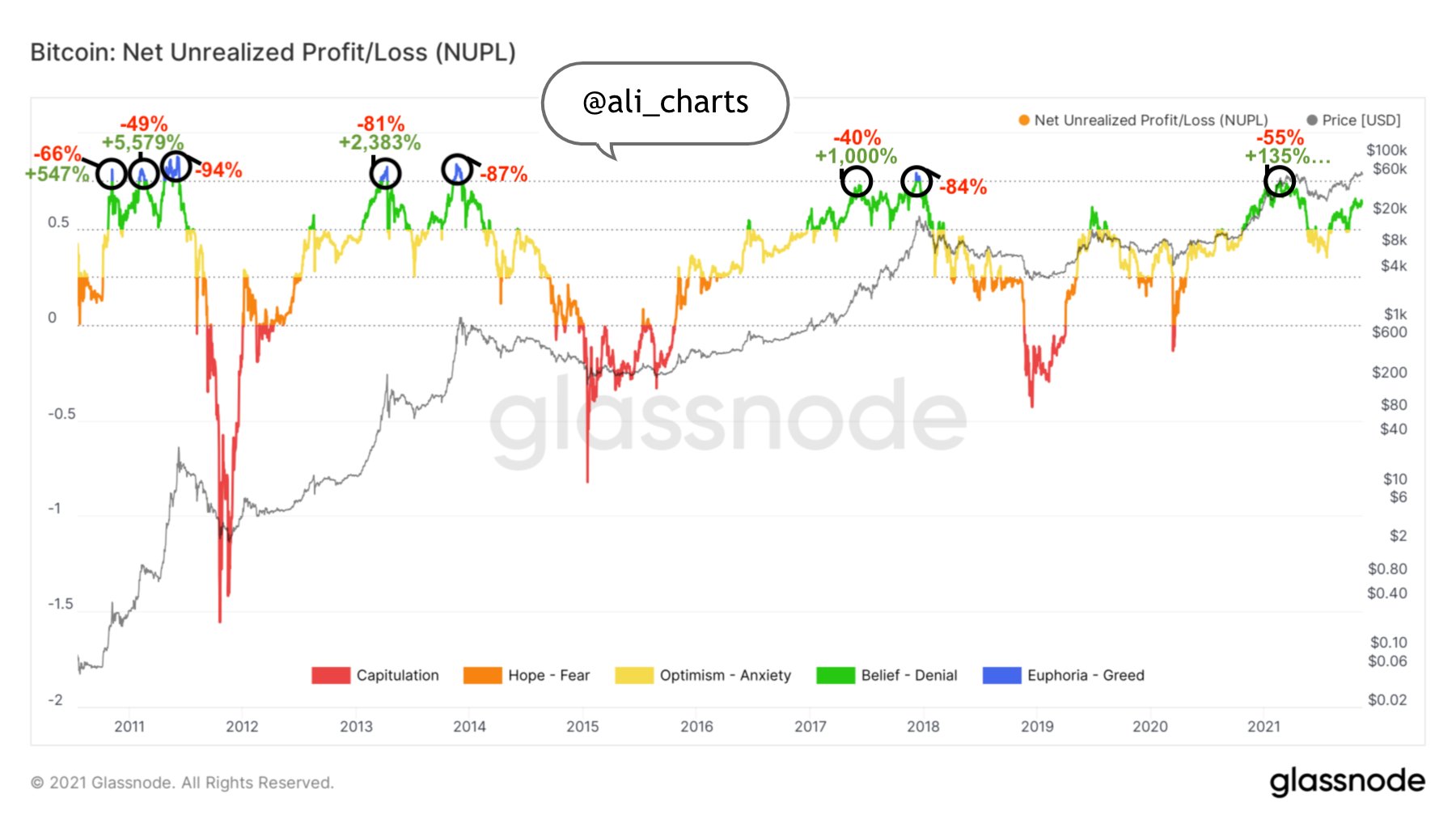 What’s important here is that with long-term holders beginning to sell, the market could see a reversal if the trend continues for too long. Especially since long-term selling has never been fruitful for the market.

Thus, it would be smart for investors to brace themselves if either of the aforementioned prompts is triggered. As then, there will be a strong chance of the price falling on the charts.

Litecoin rallied, yes, but it needs this more than anything going forward