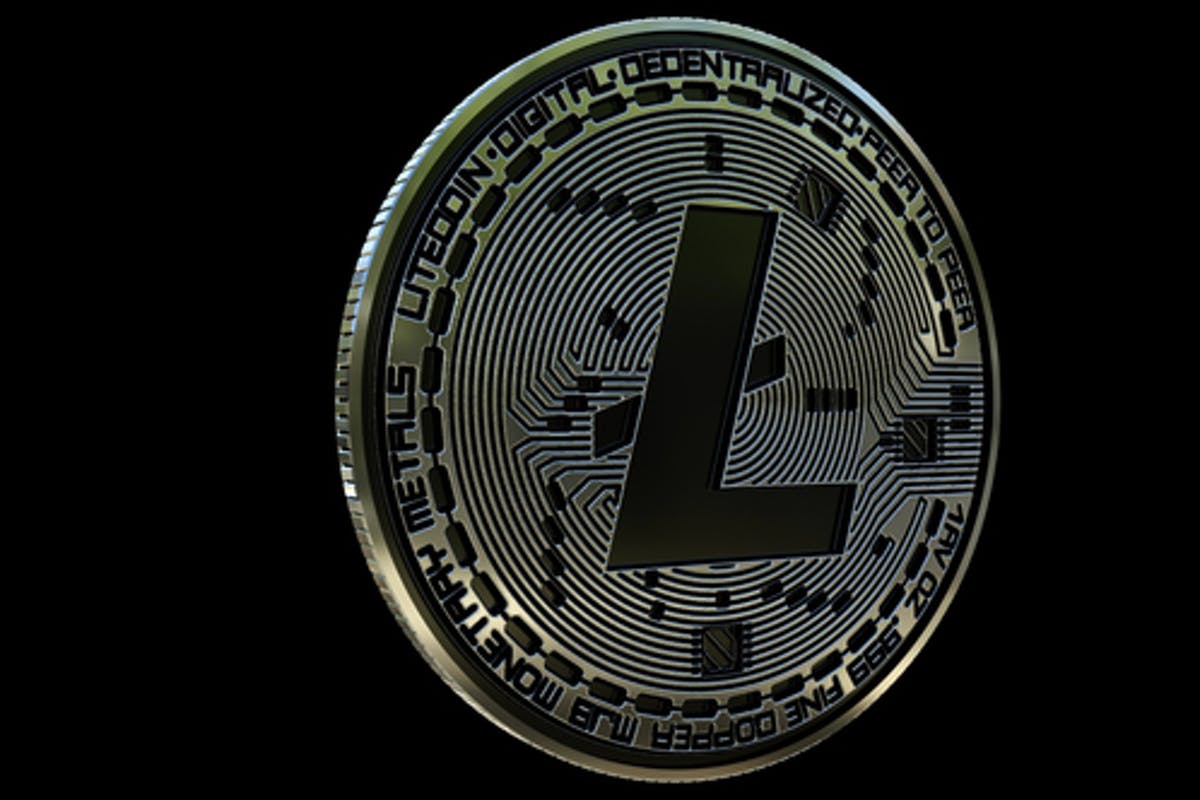 Litecoin, over the years, has managed to remain relevant despite the emergence of new altcoins in the space. Now, even though LTC might not be the top-performing coin today or even one of the most famous ones, its correlation to Bitcoin is what has kept people coming back to it.

Ergo, the question –  How long can  Litecoin survive this way? And, what exactly can change this for Litecoin?

This week, LTC saw a random rally for 48 hours on 8 and 9 November. Over this period, the seemingly “quiet” coin pumped by almost 30%, breaching the $260-barrier in the process, before falling again. 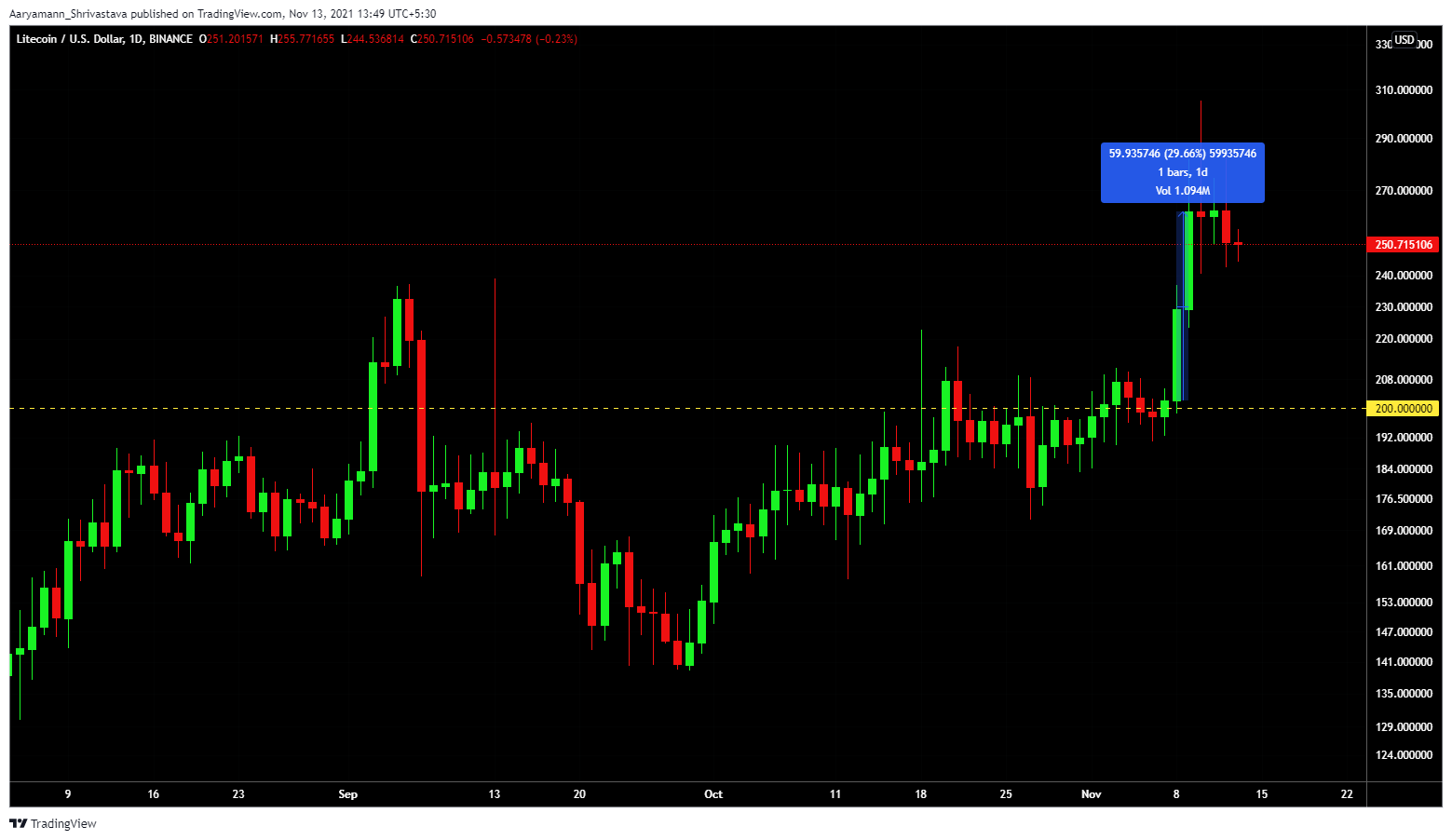 Now, the reason behind this rally was actually twofold. For starters, it was following the broader market’s previous rally, one during which Bitcoin, Ethereum, and most altcoins went up by 8% to 10%.

Secondly, Litecoin recorded a sudden spike in investors entering the market in those 48 hours. This might have contributed to the price surging on the charts, more than any other altcoin over that period.

While Litecoin is a viable asset, it doesn’t usually see a lot of attention from investors owing to its fundamentals.

This assertion can be confirmed by the rate of its growth. If you look at the addresses holding any amount of LTC, you will observe that the figures have only risen by 1.5 million since last year.

However, on 8 November, the same figure shot up by 3 million addresses. At the time of writing, the total number of addresses holding LTC was 7 million. 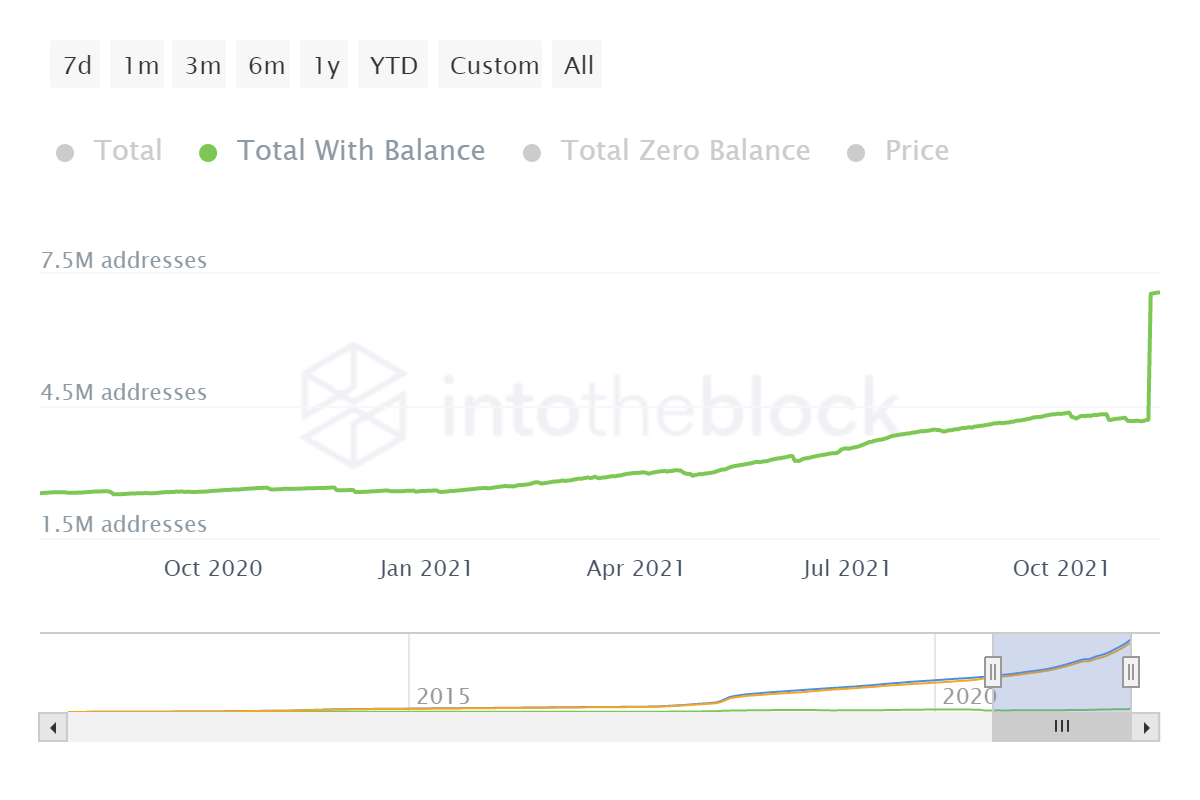 What’s more, this wasn’t a random anomaly either as on the very same day, volumes also spiked to higher than average figures. 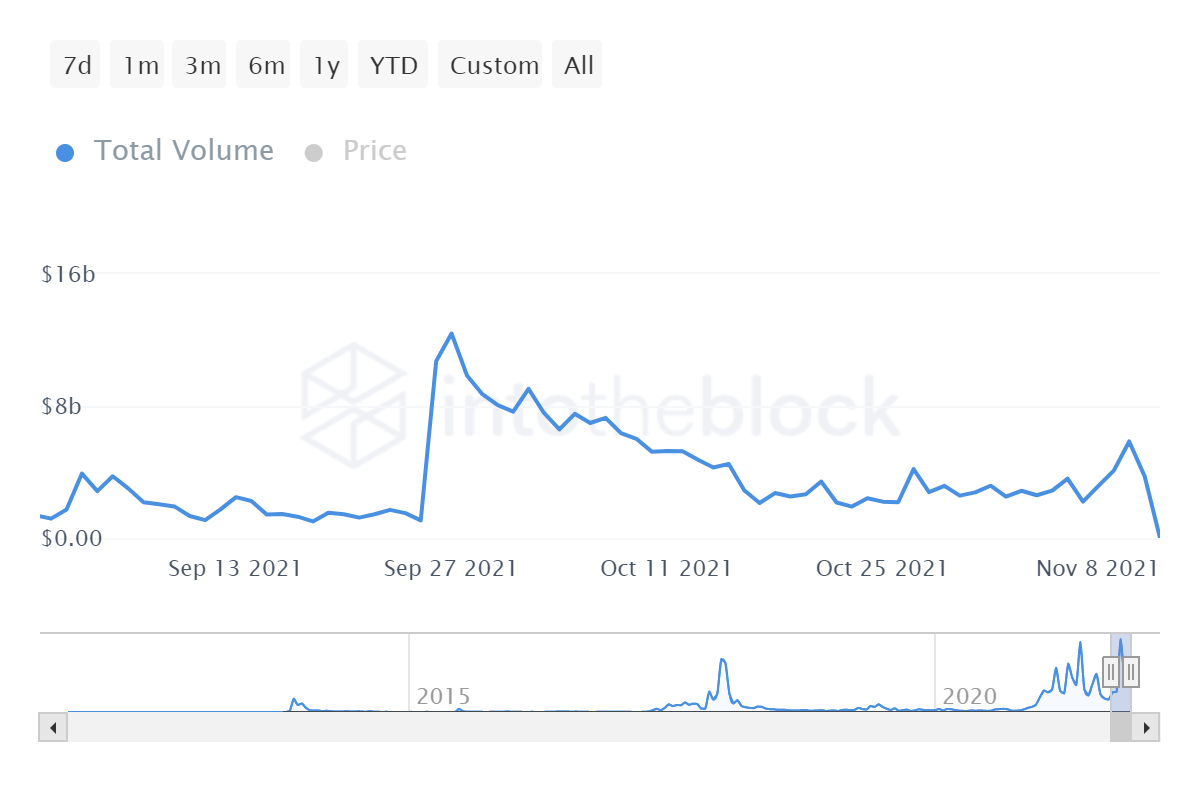 That being said, this rise could also be out of FOMO as AMCTheatres, after teasing for months, finally enabled the option of paying in crypto. Using BTC, ETH, LTC, and DOGE, users can now purchase tickets or send gift cards.

CEO of AMCTheatres Adam Aron tweeted that these new payment methods, along with Google Pay, Apple Pay, and PayPal, already account for 14% of all online transactions.

Now, at the time of writing, Litecoin had gone back to being dormant on the price charts, with every other metric and statistic mellowing as well.

Litecoin is not part of the DeFi space and is also not considered a Store of Value. Nor is it an ever-trending meme coin. Hence, in many ways, LTC doesn’t have much to offer in terms of uniqueness.

Needless to say, adoption is the only factor that can make it a valid/valuable asset in the crypto-space.

Bitcoin: These trigger points are key to checking if BTC is going bearish