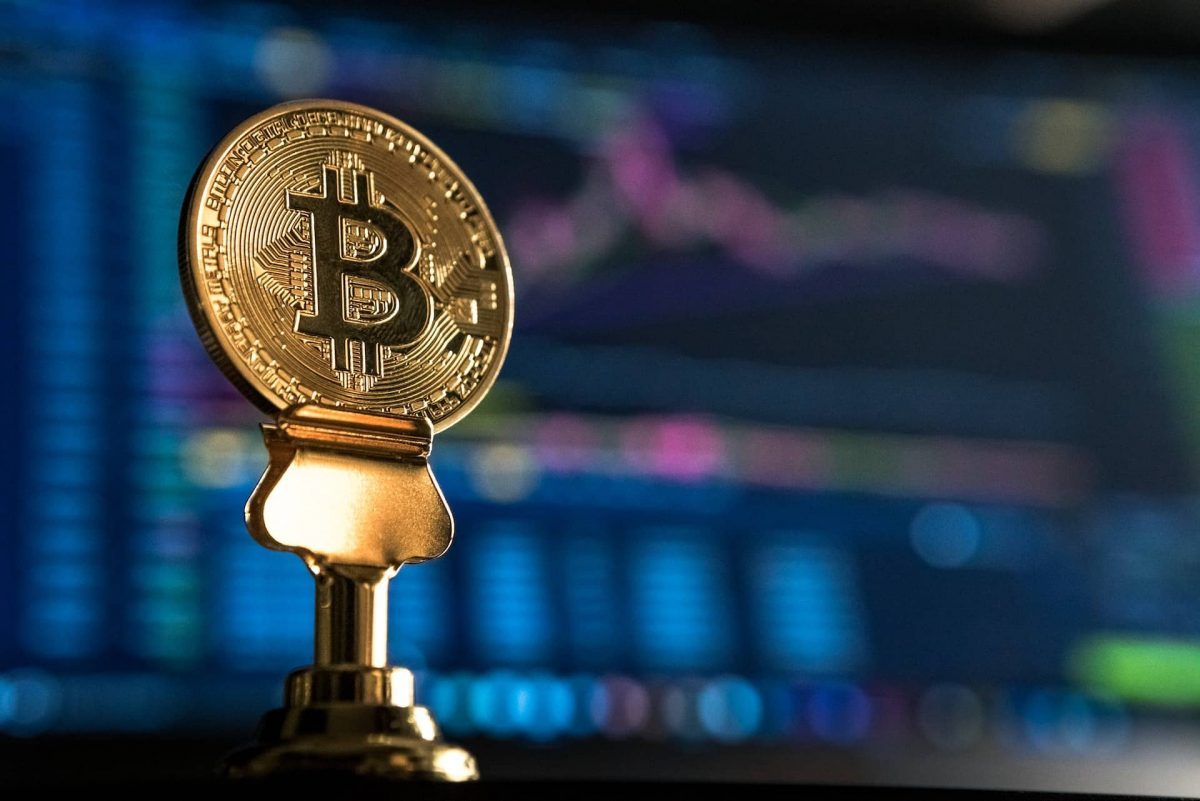 The Central Bank Digital Currencies (CBDCs) should be rejected, and in their place, the United States should look to Bitcoin (BTC) and stablecoins, according to the U.S. think tank Bitcoin Policy Institute.

The U.S. Federal Reserve has not yet decided whether or not to implement a CBDC or to examine the potential risks and advantages that may be associated with it.

The central bank published a discussion paper outlining the advantages and disadvantages of CBDCs but made no mention of its long-term objectives.

According to a study, CBDCs can be used to facilitate cross-border payments, support the preservation of the U.S. dollar, ensure financial inclusion, and increase public access to central bank money. They are also free from credit and liquidity problems.

The issue with CBDCs

Smolenski and Held claimed that because government infrastructure is a “target of constant and escalating cyberattacks,” CBDCs would essentially “provide governments with direct access to every transaction […] conducted by any individual anywhere in the world.” They added that this could then be made available for “global perusal.”

A further claim made by the duo was that CBDCs will provide governments the ability to “prohibit, demand, disincentivize, incentivize, or reverse transactions, making them tools of financial censorship and control.” They noted,

“As a direct liability of central banks, CBDCs become a new vanguard for the imposition of monetary policy directly on consumers: such policies include, but are not limited to, negative interest rates, penalties for saving, tax increases, and currency confiscation.”

This increased emphasis on surveillance, according to Smolenski and Held, will resemble “the Chinese government’s surveillance activities” by giving the state visibility over any financial transactions that aren’t already being tracked by the digital banking system.

Many of the tasks offered by CBDCs, according to the authors, can already be accomplished using a combination of Bitcoin, privately-issued stablecoins, and even U.S. dollars. They also noted,

“For most people, a combination of physical cash, bitcoin, digital dollars, and well-collateralized stablecoins will cover virtually all monetary use cases.”

Bitcoin and stablecoin to the rescue

Smolenski argued that digital dollars and stablecoins will continue to be subject to anti-money laundering and know-your-customer compliance by “the platforms that facilitate transacting with them,” while Bitcoin and private stablecoins will allow instant, inexpensive digital transactions both domestically and across borders.

Some nations, like China, are already well along the path to CBDC development, but earlier this month, President Joe Biden gave the impression that the United States may consider doing the same after ordering the Office of Science and Technology Policy (OSTP) to compile a report analyzing 18 CBDC systems.

One of the authors’ main concerns with CBDCs is the lack of knowledge by governments, combined with potential privacy breaches and control, which is one of the reasons why previous talks around CBDCs in the U.S. have been defined by disagreement and misunderstanding.

Cardano celebrated its 5th anniversary to see the following events