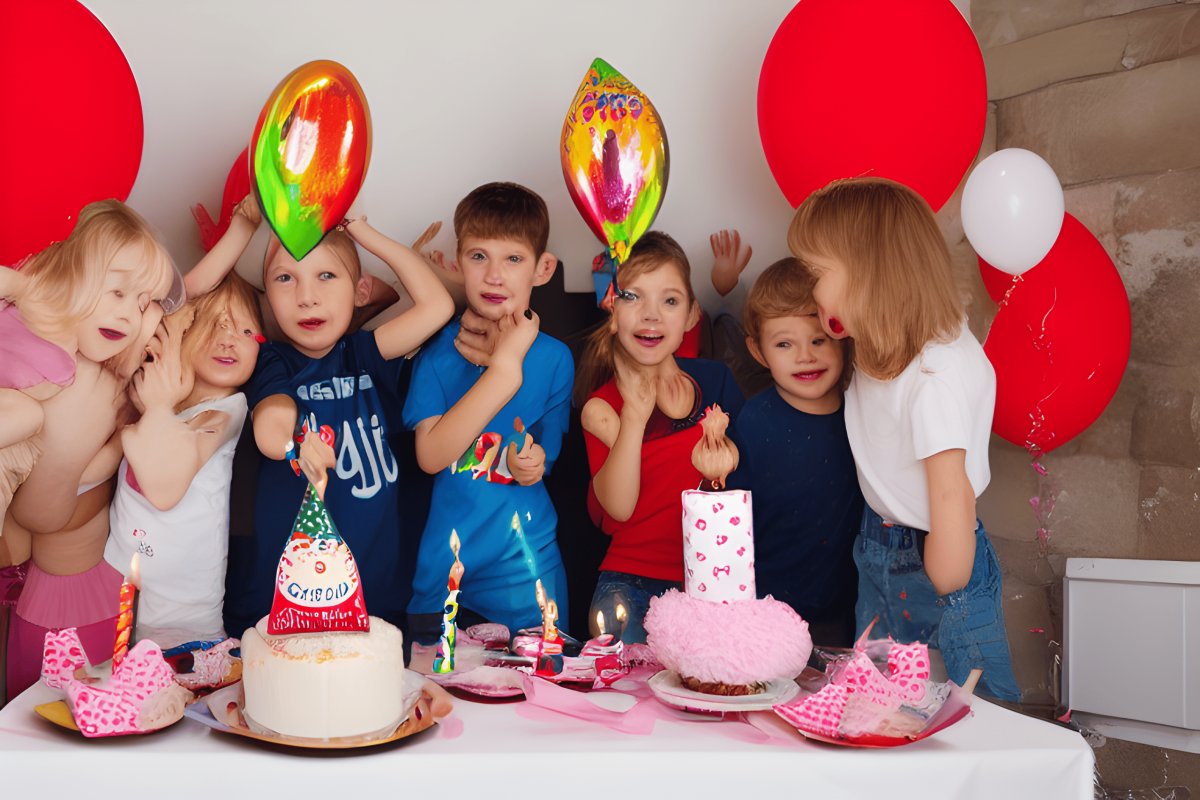 Cardano, on 28 September, celebrated another special milestone, its 5th anniversary. Indeed, the platform and its community have come a long way within the five eras of the Cardano roadmap. From Byron, Shelley, Goguen, Basho, and Voltaire. Each of these eras saw significant development.

But as the party got started, the community seems to be missing out on a key aspect- the cake.

One of the most developed ecosystems underwent the Vasil upgrade last week which saw important upgrades to the Cardano blockchain or mainnet.

In addition to this,27 September turned out to be another significant day for the flagship community as it shed light on a full Vasil functionality.

Given the depth of such updates, transactions on the blockchain increased. Well, the Cardano network has handled more than 50 million transactions in total, marking a new milestone for the network. As of press time, over 50,770,871 transactions were executed, according to Cardanoscan.io.

The said number marked a 9 million increase in the transaction count when compared to early June. At the same time, both the trading volume as well as development activity especially, in the last month. While the former saw just around the ~700M mark at press time, the latter had a modest hike to 26 on Santiment, the analytical platform.

This just goes to show an increase in bullish momentum for traders/investors who are ready to jump in the Cardano pool. Apart from this, Cardano even enjoyed the sunshine on the adoption front, be it from the retail or institutional investors.

For instance, a Swiss crypto wealth management app added support for the ADA token after holding a vote. SwissBorg, in a 28 September tweet stated:

Cardano community too was supportive of this partnership as they added their narratives on the social media platform.

Missing out on something?

Well, you might ask, what’s the icing or rather the entire cake- without which a birthday isn’t a complete one. In this case, it is ADA’s price- the ultimate outcome.

At the time of writing, the 8th largest crypto struggled to surpass the $0.5 mark for quite some time now.

Could this eventually ruin the mood of the invited guests? Well, only time can answer.

Bitcoin think tank says ‘No’ to CBDCs and lends credence to…