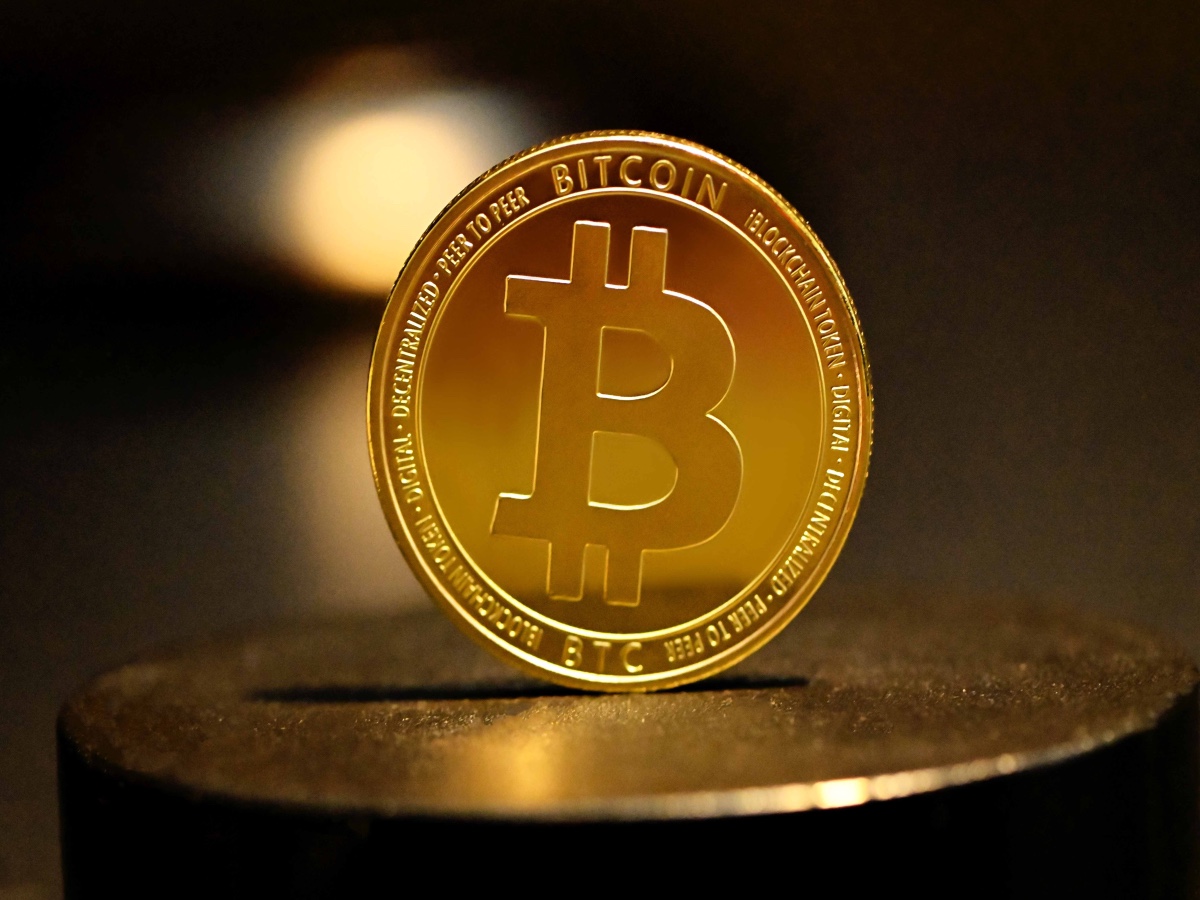 If you’re a crypto investor, you may have heard the whispers of how Bitcoin has shown signs of moving in tandem with the S&P500, Nasdaq, or even tech stocks. However, this is still a matter of debate in the industry.

“On February 22nd bitcoin seemingly uncoupled from the S&P 500, hinting at the possibility that the Russia–Ukraine conflict has driven demand for the digital gold alternative and subsequently prompted an industry-wide rally.”

This is sure to spark discussion and debate in the crypto community as more analysts have been warning of the consequences for investors if Bitcoin is no longer diverse enough to hedge against risks like inflation and world crises.

📉 As the week comes to a close, #Bitcoin has fallen back to $38.9k, while the #SP500 followed suit. Their correlation remains relevant to when $BTC will be able to break out again. Meanwhile, #gold climbed back to the same level as when #war news broke. https://t.co/soFXrWy0Yb pic.twitter.com/lFMn1kFYBg

Coming to investors’ emotions, we can see that weighted sentiment moved into positive territory thanks to 28 February’s rally, but then plunged to around -1.5 as Bitcoin failed to keep its head above $40,000. 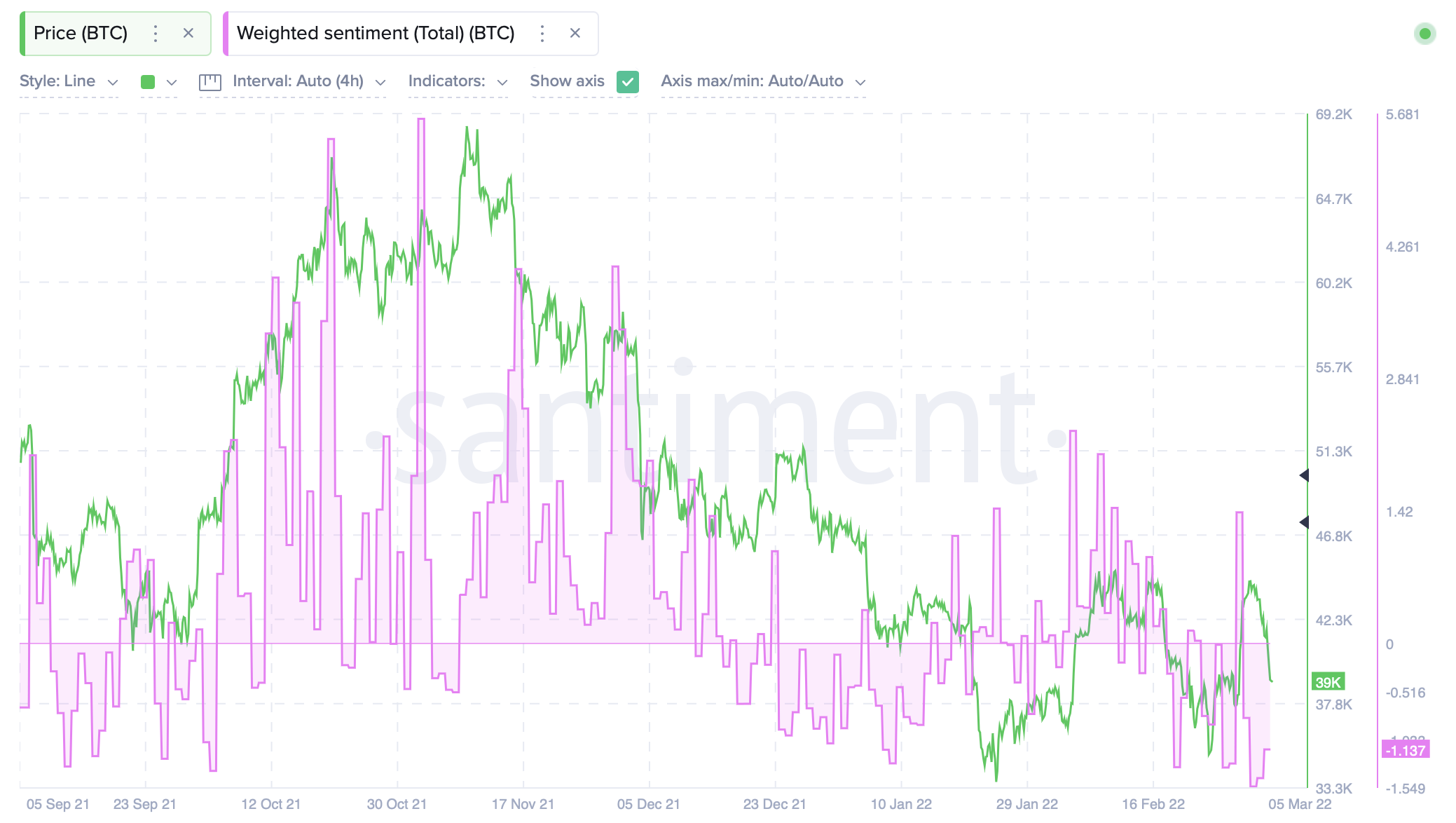 What’s more, the king coin’s tumble affected a significant chunk of the crypto market as well, since most of the top 50 cryptos were in the red at press time.

Go[l]d said: Be not afraid

As companies worldwide are cutting off access to millions of Russian users, civilians are turning to the tried-and-trusted safe-haven asset: gold. Santiment noted that gold’s price returned to the highs it reached when Russia first invaded Ukraine. Thus, suggesting that fear and insecurity are never too far off.

What’s more interesting, however, is that gold is of special significance to the Russian market. A report by Arcane Research stated,

“Since 2008, Russia has accumulated gold heavily, increasing its gold reserves from 450 tonnes to 2,200 tonnes. As more sanctions reach Russia, the long-term implications for gold could be interesting to follow, with a potential scenario being Russia seeking to use gold for barter.”

XRP lawsuit: Here’s why you should be paying attention to the SEC v Ripple case now