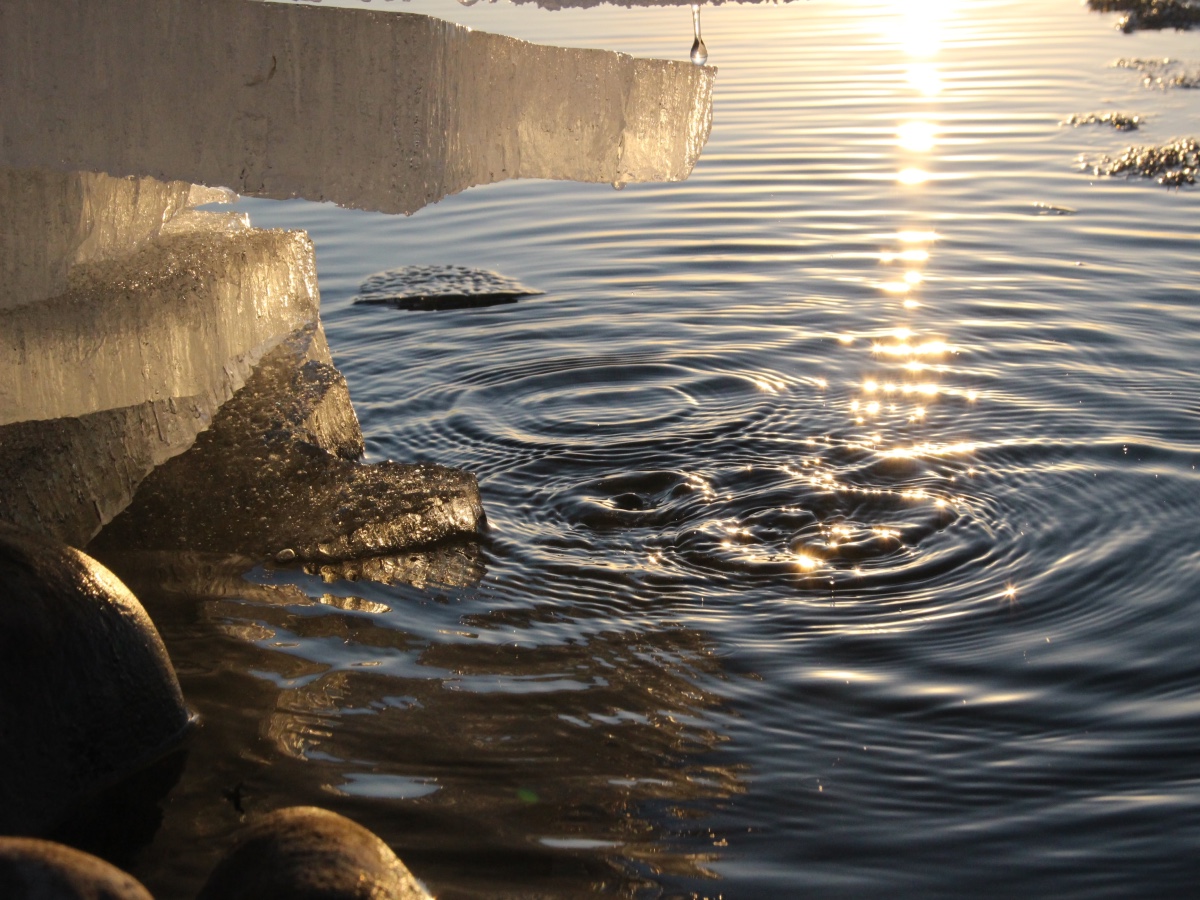 With Russia hit by sanctions and being cut from the SWIFT system, many crypto watchers in the past few days have been talking about XRP’s place in the banking world, and the legal tangle of SEC vs Ripple.

Verdict to come in a SECond?

During an interview on Fox Business news, Ripple CEO Brad Garlinghouse shared his thoughts on the progress of the SEC vs Ripple Labs case. It has been a hectic few weeks of unsealed memos, and despite the ongoing war, the XRP community was eager to know whether things were looking up for the controversial crypto asset.

For his part, Garlinghouse expressed that he felt clarity was coming. He said,

“..and so the case continues to move forward, we’re expecting some decisions from the court, you know, sooner rather than later, as it relates to a couple decisions before the court, but look, it’s moved slowly…

The exec also made sure to criticize SEC Chair Gary Gensler’s comparison of the crypto industry to the “Wild West.”

Of course, the interview couldn’t end without covering the Russia-Ukraine war and the question of sanctions. On this subject, Garlinghouse claimed that some crypto critics did not have enough knowledge about the way the technology worked and were expecting a blanket ban in sanctioned countries.

Furthermore, he stated that Ripple was a “responsible actor” working with the U.S. government.

A boost of confidence

It’s not just Garlinghouse who was optimistic about the Ripple vs SEC timeline. Crypto lawyer John Deaton, representing tens of thousands of XRP holders in the case, also echoed the Ripple CEO’s opinion about a result coming soon.

What’s more, he expressed his confidence that unsealed evidence relating to the Hinman emails would help bring about a settlement or even a favorable verdict for XRP investors.

I’m very confident that these emails and the Estabrook notes 📝 are HUGE pieces of evidence that will drive either a settlement or an ultimate victory. We just need the ruling to come down as it should.

About a possible ruling, Deaton explained,

“Earlier I said either today or Monday. If it’s not Monday I will be shocked if it’s not filed by the end of next week.”

Holding LRC for long-term? Assessing if it’s an investment opportunity or a gamble

Bitcoin to separate from S&P500 because of the Russia-Ukraine conflict?