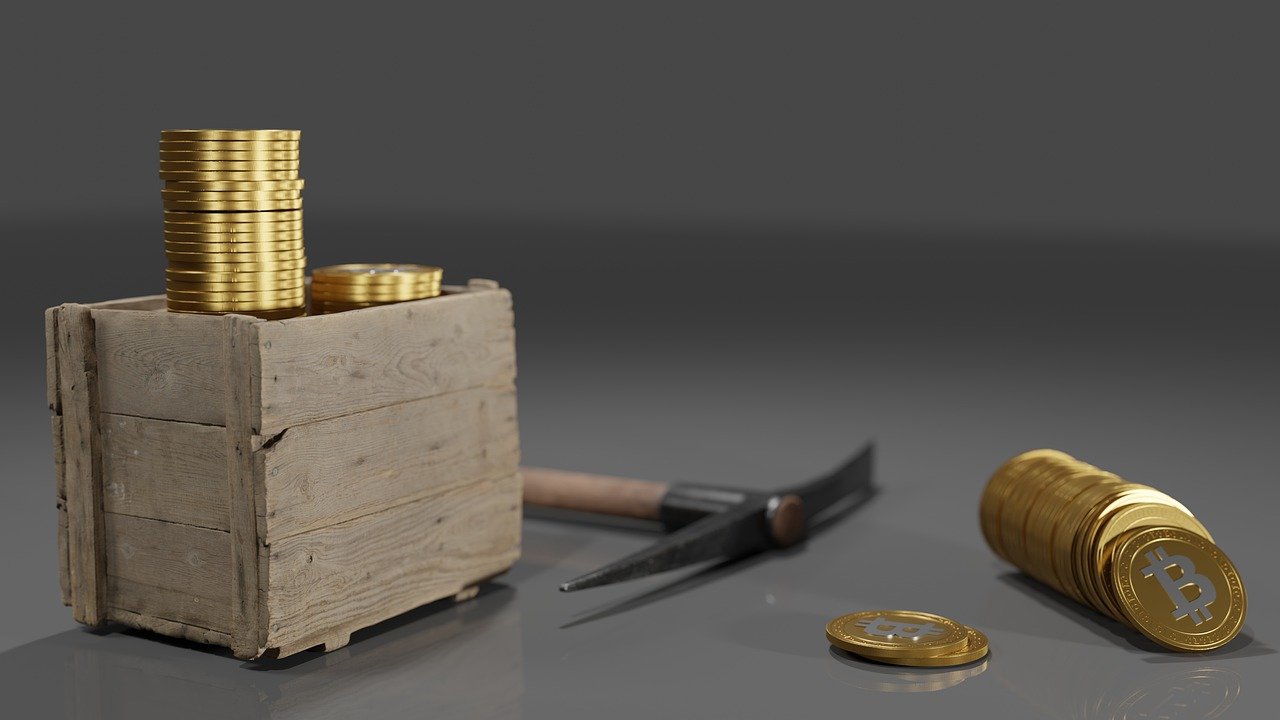 In light of the ongoing bear market, BTC reached a monthly low of $37,614 after breaking its near-term support level of $38,000. Blockchain data and intelligence provider, Glassnode pointed out that a longer timeframe of holding onto the token without any profits in the near future may pave the way for the largest capitulation event that Bitcoin has ever experienced.

At the time of writing, Bitcoin was trading at a red value of $38,410, with the Relative Strength Index (RSI) making multiple attempts to head towards the neutral zone but constantly sticking around the 40-point range.

Upon taking into consideration the token’s movement in the last four months, Bitcoin, as of 2 May, held a Market Value to Realized Value (MVRV) ratio of 1.57 supporting the thesis that the token is currently held at a loss. 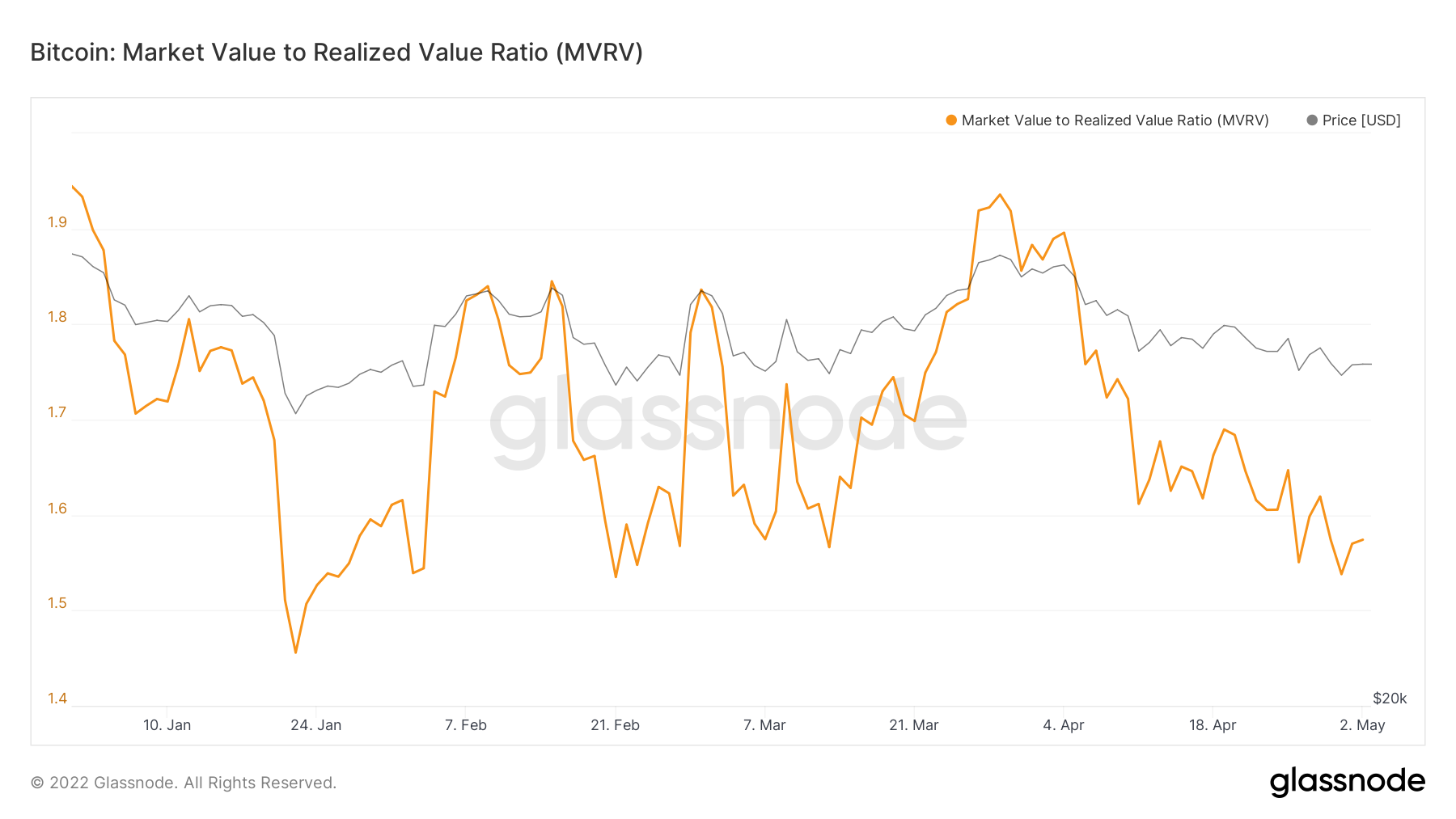 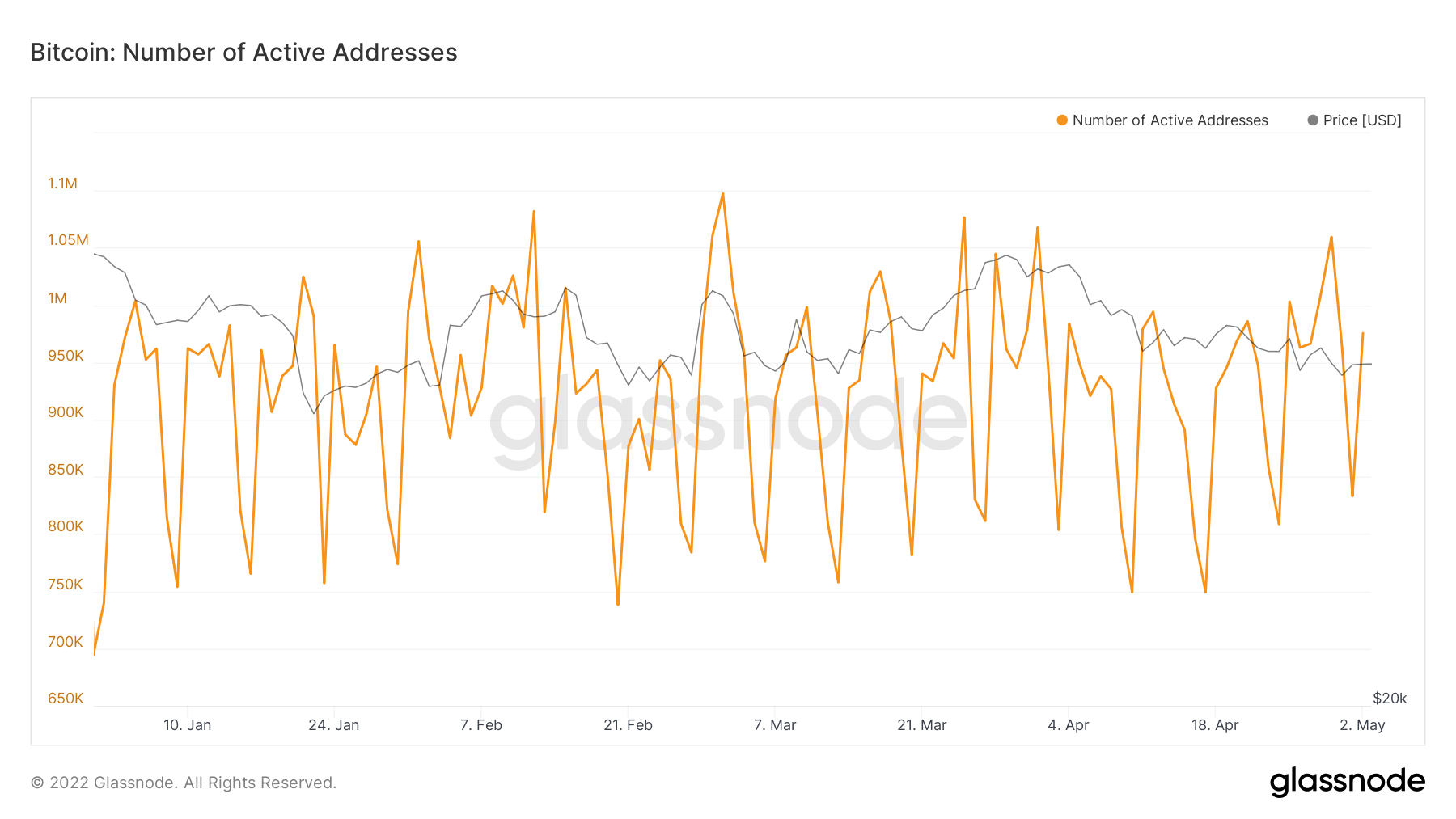 Can the Capitulation be avoided?

A rise in the hashrate means that more and more people are joining the network to mine the coin, thus strengthening the security of the token. However, with the current price trajectory of BTC coupled with the MVRV data, market capitulation seems inevitable.

Twitter users also seem to be anticipating the market capitulation given the nature of the tweets shared by various users. The Twitter account, PlanB tweeted about how Bitcoin has completed the entire cycle of a bull and bear market, and how the market still stands to be extremely sluggish.

Taking into consideration the movement of the market in the past few days, it can be stated that Bitcoin has taken Murphy’s law to heart. As it states, “Anything that can go wrong, will go wrong… and at the worst possible moment”, which seems like the most plausible outcome in this case.

Chainlink [LINK] investors should know this before taking a position