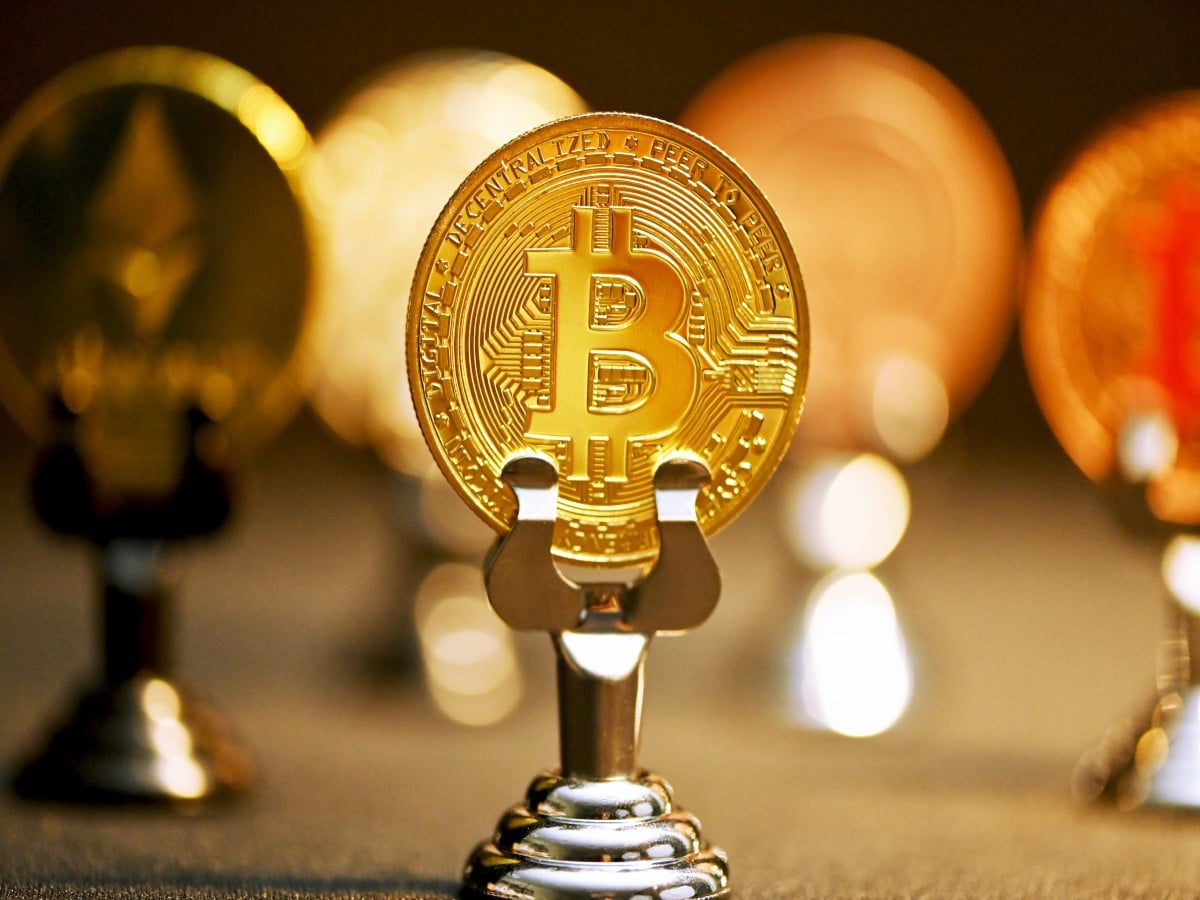 The broader financial markets immediately declined after the announcement as stock prices plummeted.

🟢Before Powell🟢 vs 🔴After Powell🔴 pic.twitter.com/1QwlBvAPgR

Not left out, the cryptocurrency market was impacted as well. Following the hawkish move, the price of the leading coin, Bitcoin [BTC], immediately slipped below the $19,000 price range, after which it rebounded slightly.

According to data from CoinMarketCap, since slipping below $19,000 on Wednesday (21 September), the price per BTC has since gone up by about 5%. At press time, the coin exchanged hands for $19,342.38.

Although seemingly on an upward trajectory, reports from cryptocurrency analytics platform CryotoQuant, suggested that more troubles lie ahead for the king coin.

Further, the cryptocurrency analytics platform noted that BTC’s hourly funding rates have been significantly negative. According to it, this was another indication that BTC “traders in derivatives markets were ready to sell short.” Still trading at the $19,000 price level and suffering an 11% decline in trading volume since the Feds announcement on Wednesday, CryptoQuant analyst, TariqDabil, opined that for any significant rally in the price for the leading coin to be recorded, investors might have to wait for a little longer. According to Dabil, the leading coin “still needs time to recover.” Before you buy the dip

A look at BTC’s Adjusted Output Profit Ratio (ASOPR) revealed that the current bear cycle (which has been over 185 days long) has so far been marked by many BTC investors selling at a loss.

According to CryptoQuant analyst, IT Tech, the ASOPR has functioned as resistance in previous bear cycles. Each time the price of BTC went up and the ASOPR logged a value of one (suggesting that more investors were selling at a profit), this was usually followed by a “pretty strong rejection.”

IT Tech found that the ASOPR has functioned as a significant resistance for the BTC in the current bear market. As a result, a strong rejection might follow if the ASOPR eventually records a value of one.

EGLD investors may finally get a win, is Elrond’s latest development the reason