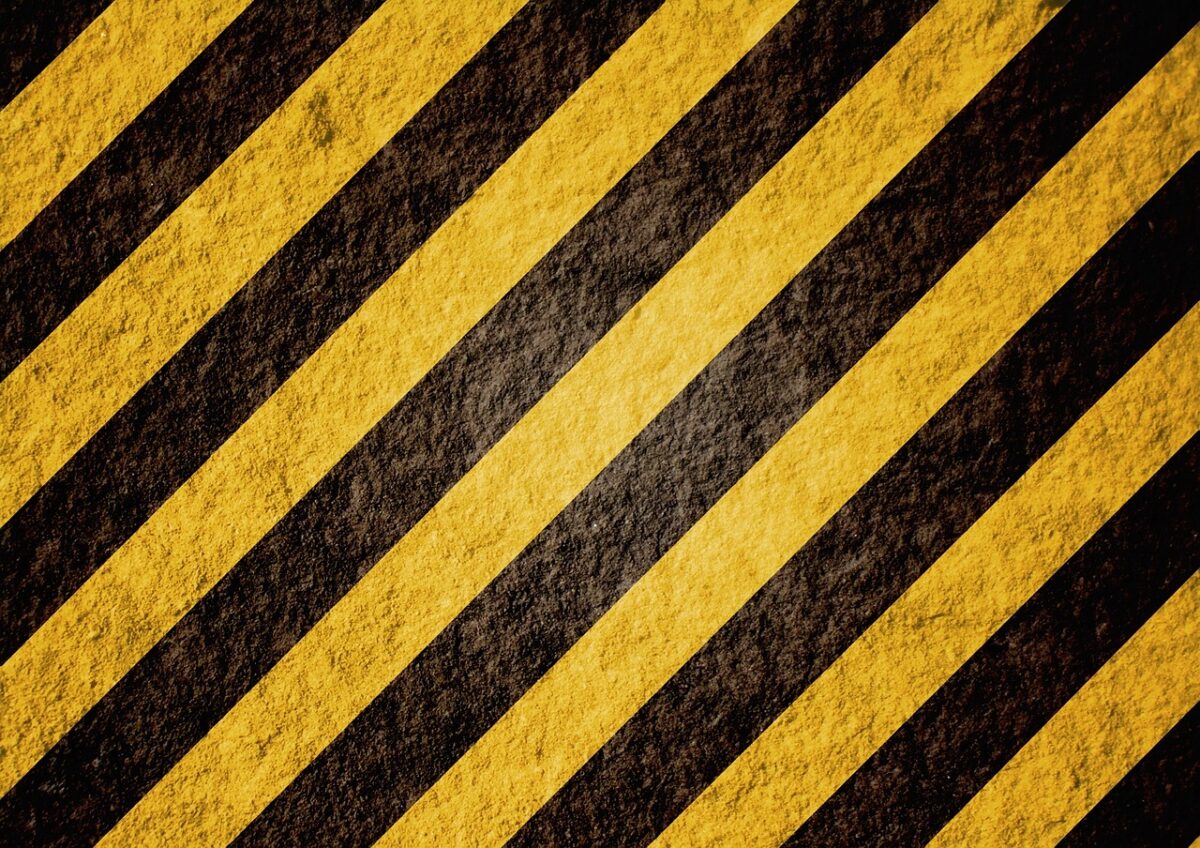 In the next three days, the crypto-market will successfully complete two months since the plummet on 19 May. Here, what’s troubling is the fact that there have been little to no signs of recovery just yet and that’s mainly because the king coin has struggled to hold on to key levels. Monthly losses have added up to 18% as Bitcoin steadily retraced from the $41,000, $36,000, and more recently- the $32,000-level.

BTC, at press time, was heading to a key support level. Alas, failing to defend it from selling pressure would likely lead to an even sharper sell-off. At the time of writing, Bitcoin was being traded at $31,340, down by 4% over the last 24 hours.

After Bitcoin jumped from $30,000 to $36,500 between 26-29 June, the market switched to a downtrend. A descending channel eventually formed on its 4-hour chart, one characterized by lower highs and lower lows. The price, at press time, was heading towards the key support area at the 23.6% Fibonacci Extension of $31,261 – A region that has cushioned several retracements over the past couple of months.

A close below this level would drag the price back towards its 26 June low of $30,082, a level from where a decline towards $28,600 would be possible.

The Relative Strength Index was on a downtrend and could find a way towards the oversold zone, before reversing trajectory. This indicated some more downside for Bitcoin before buyers re-enter the market. The Directional Movement Index’s -DI maintained itself above the +DI as a bearish trend was still active. The last bullish crossover was observed on 16 July and it was immediately countered by the bears. The Awesome Oscillator noted a series of red bars as southbound pressure has also been piling up over the past few sessions.

Bitcoin’s indicators pointed to further weakness and the price could find its way towards the $31,000-mark soon. There was some leeway for the bulls around the $30,000-mark and even if the price does bounce back from either of the support levels, gains might be restricted to the $32,000-resistance.

Meanwhile, market observers must be cautious of a close below $30k as this could push the price back to its 22 June low of $28,600.

Ethereum: A fall in sell pressure might depend on these key factors