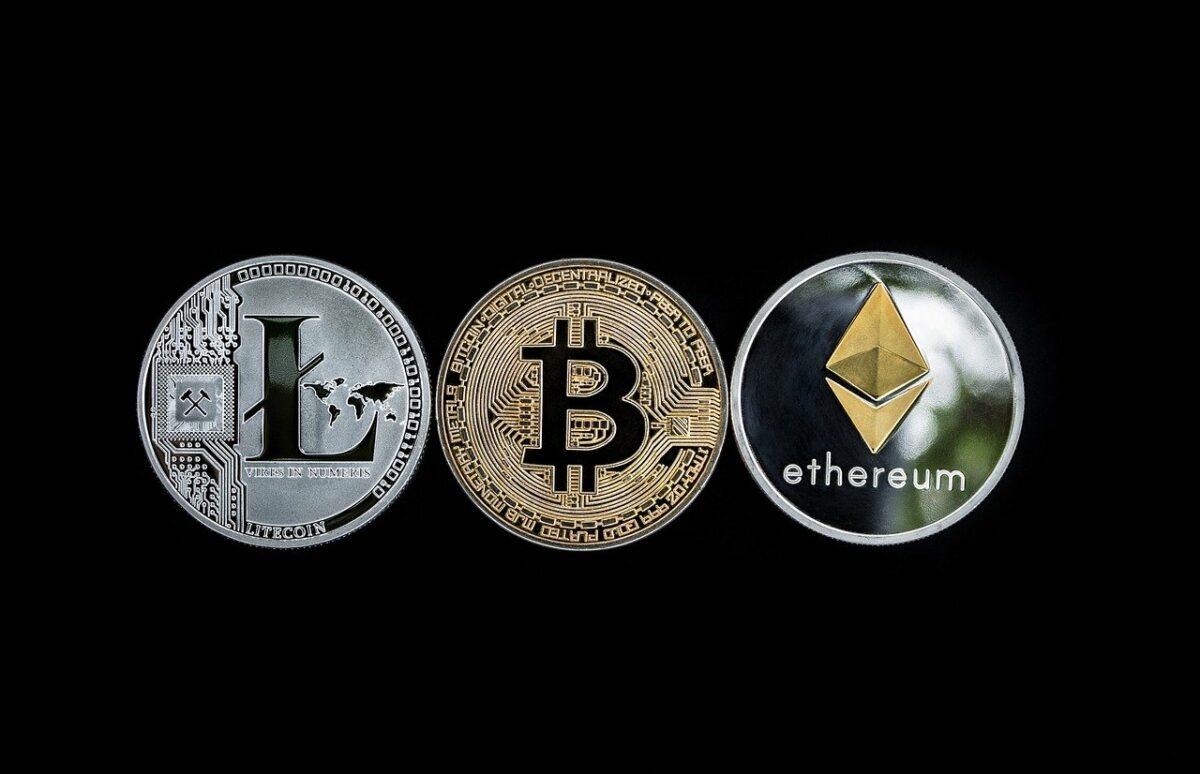 This description somewhat resonates with another nascent space, that of cryptocurrencies, which among other things, has been targeted with manipulation by some of the world’s richest.

With inflation in the U.S rising by 5.4% over the last year, many eyes turned towards cryptocurrencies as a ray of hope. The question is, are they really a ray of hope or just another evil in this larger evil system? According to Dogecoin Co-creator Jackson Palmer, the latter seemed to hold more value.

Palmer’s recent comeback on Twitter garnered much attention. Criticizing the crypto-space in general, he tweeted,

“I believe that cryptocurrency is an inherently right-wing, hyper-capitalistic technology built primarily to amplify the wealth of its proponents through a combination of tax avoidance, diminished regulatory oversight, and artificially enforced scarcity.”

While Palmer’s claims were subjected to heavy criticism and some support from the anti-crypto side, did they actually hold any credible value? This can be addressed by breaking down what he said and examining the same against market statistics and data as after all, data never lies (well, most of the time).

For one, it’s noteworthy that accounts holding more than 10 BTC are in control of almost 85% of the total Bitcoin circulating supply. Apart from that, 50% of the stablecoin total supply, for Bitcoin, was held by whales with more than 5 million USD at press time, as seen in the chart below. With whale accumulation on the rise again, it is pretty evident that Bitcoin is still the domain of the big fish.

Earlier this year, a Bloomberg report had claimed that “2% of accounts control 95% of all Bitcoin,” a figure which was later refuted by researcher Rafael Schultze Kraft. The researcher said,

“No, Bitcoin ownership is not highly concentrated, but whales are accumulating.”

What’s more, according to the charts attached herein, the accumulation patterns over the years have only seemed to increase. Rather, the revelation of the top-10 whale addresses on the Ethereum network holding over 20% of ETHs is way more in tune with Palmer’s claims of capitalism in the space. 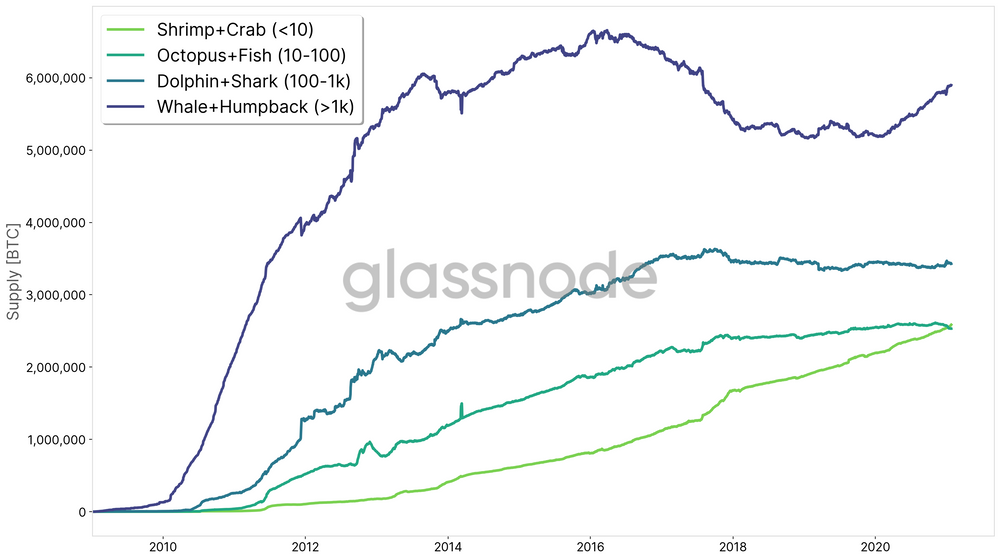 Moreover, institutions such as Microstrategy and Grayscale acquiring large amounts of cryptocurrencies played a role in building their market monopoly. Furthermore, the skewed taxation laws in most emerging economies, combined with Bitcoin’s legal status being highly variable, have presented tax-saving loopholes for enterprises in the past. This, however, has seen a drastic change since most countries have started to demand that investors declare their crypto-assets.

In the U.S, the federal tax rate on cryptocurrencies, capital gains range from 0% to 37% (FY2020). Similar tax regimes can be seen in countries that accept Bitcoin as an investment asset. While Palmer made a strong case for decentralization and regulation, it can’t be denied that regulators have been coming down strongly on cryptocurrencies lately. The Ripple-SEC episode is an example of the same.

However, Palmer did have a point about the exploitation of weaker hands in the market, and the sheer rise of scams and rug pulls are examples of the same. A recent Federal Trade Commission report highlighted that since October 2020, nearly 7,000 consumers (In the U.S alone) reported losses to cryptocurrency scams totaling more than $80 million.

Compared to the same period, a year ago, that’s about 12 times the number of reports and nearly 1,000% more in reported losses. The number of scams only increased amid claims of better network security from most protocols. 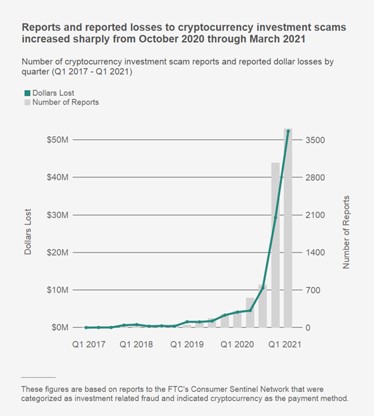 Now, many have called Palmer’s views on the system myopic, with some even taunting him for being biased and hypocritical. Bitcoiner Nic Carter perhaps put it best when he pointed out that Palmer himself is guilty of “creating a meritless clone of Bitcoin with no use case other than ripping off clueless investors.” Even otherwise, a few other points raised by Palmer deserve some circumspection too.

His criticism, however, is important to stoke a conversation. It is important to note that the crypto-space is still competitively nascent and not traditionally built, so to say. Palmer presented an interesting take on the space, but whether it was truly “built to make the funnel of profiteering more efficient for those at the top and less safeguarded for the vulnerable,” only time can tell.

Related Topics:BitcoinJackson Palmer
Up Next

Bitcoin traders need to keep an eye out for this