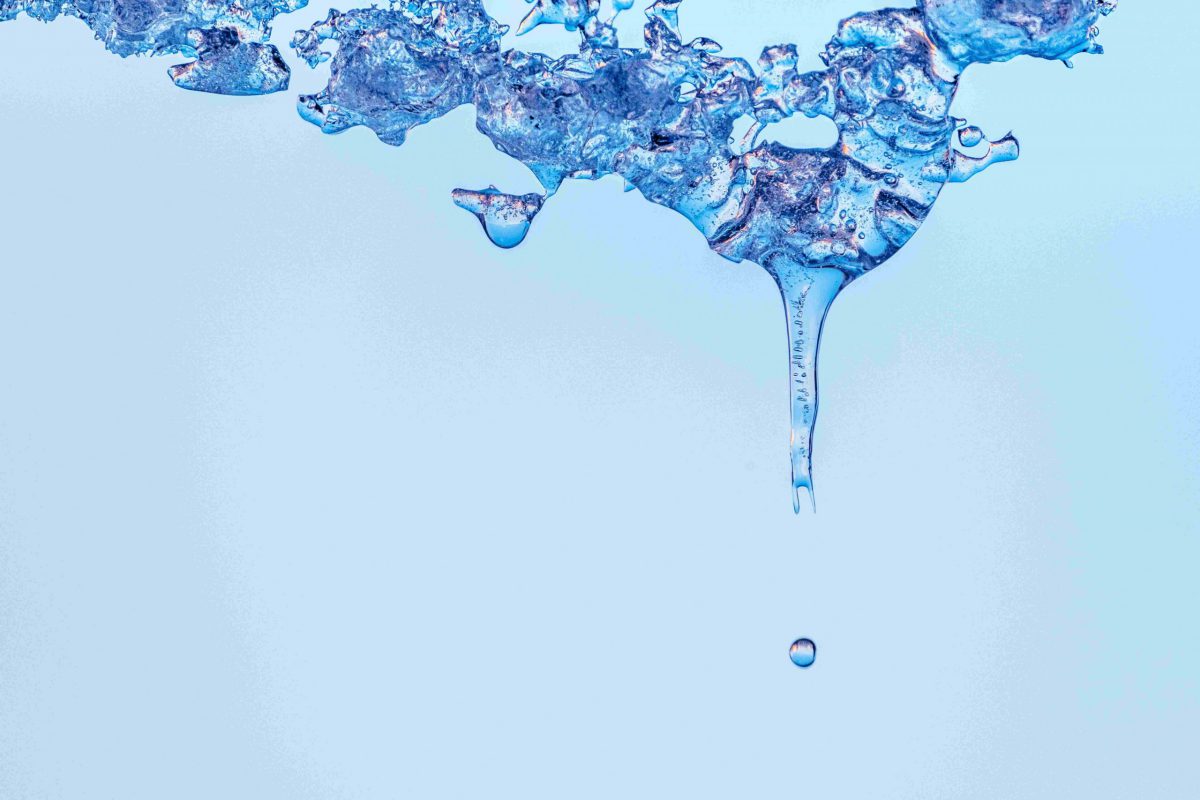 The past 48 hours have been extremely chaotic for Bitcoin. After climbing to a high of $58,354 on 21 February, the world’s largest cryptocurrency fell to trade at $47,400 on the price charts.

At the time of writing, Bitcoin was valued at less than $47,000, with its market cap dropping below the $1 trillion-mark too after having breached its immediate support level.

One of the bullish narratives supporting Bitcoin over the past few months has been the scale of Bitcoin outflows registered by multiple exchanges. The narrative in question largely revolved around users taking Bitcoin off-exchange, indicative of rising HODLing sentiment in the market.

Bitcoin’s price drop, however, birthed a significant change in that regard, especially since Bitcoin exchange inflows registered their biggest spike since March 2020. Ergo, it can be speculated that some retail investors were possibly cashing in for profits during the said price dump.

Another key aspect came to the fore during the drop. When Bitcoin dropped down to $29,000 in mid-January, rather than it being a pessimistic call-out, the general community was crying “Buy the dip” in the market. 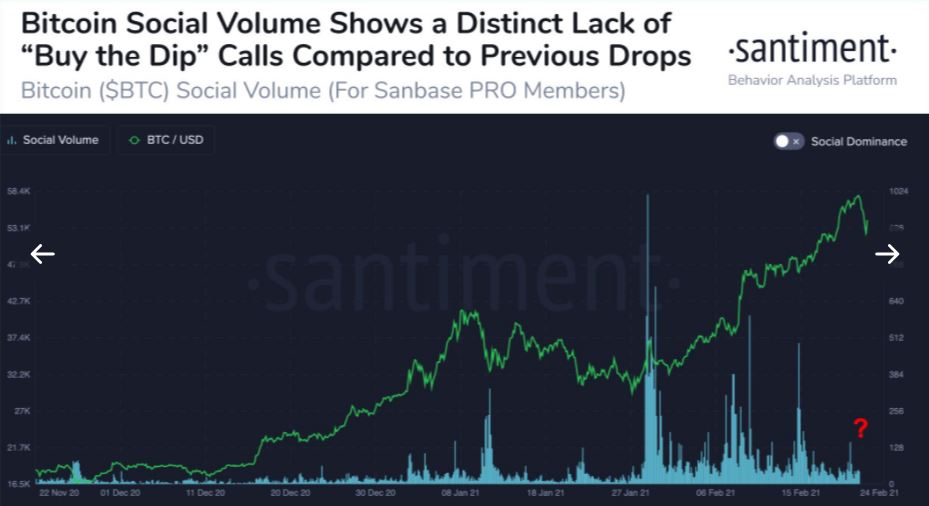 Now, according to Santiment, “Buy the dip” calls have been extremely low over the past few hours, suggesting that negative social sentiment has enveloped Bitcoin lately.

At the moment, evaluating the floor price is difficult. According to Ki-Young Ju, CryptoQuant’s CEO, the floor price can be as low as $44,000, but possibly not lower. Young Ju asserted that Coinbase whales have been accumulating Bitcoin in the $44-$48k range for the past few months, with the premium fluctuating massively over the last 24 hours.

In fact, another analyst reported that the Coinbase premium is close to neutral, at press time, so a positive short-reversal might be in after a steady premium is seen above zero.

Is there a need for panic in the market?

Let us put the entire bull run into context. When considering the fact that the present rally began towards the beginning of December (i.e 12th), at press time, BTC was up by 168.97%. The latest price dip is an 18.65% correction, which, after a period of 73 days, is relatively minor.

Here, it is also important to note that Bitcoin witnessed a drawdown period in January as well, so the likelihood of a massive drop is still minimal.

That being said, Bitcoin’s current price levels need to be monitored. In order to reverse the aforementioned bearish set-up, Bitcoin should consolidate above $54,000 over the next 24-48 hours or maintain a position above $47,400.

Alas, a drop below $44,000 may actually confirm a prolonged drawdown period. Even so, it still won’t be time to press the panic button, not yet.

Related Topics:Bitcoin exchange inflowsfeaturedSantiment
Up Next

Why Wyoming will be good for Ripple and XRP