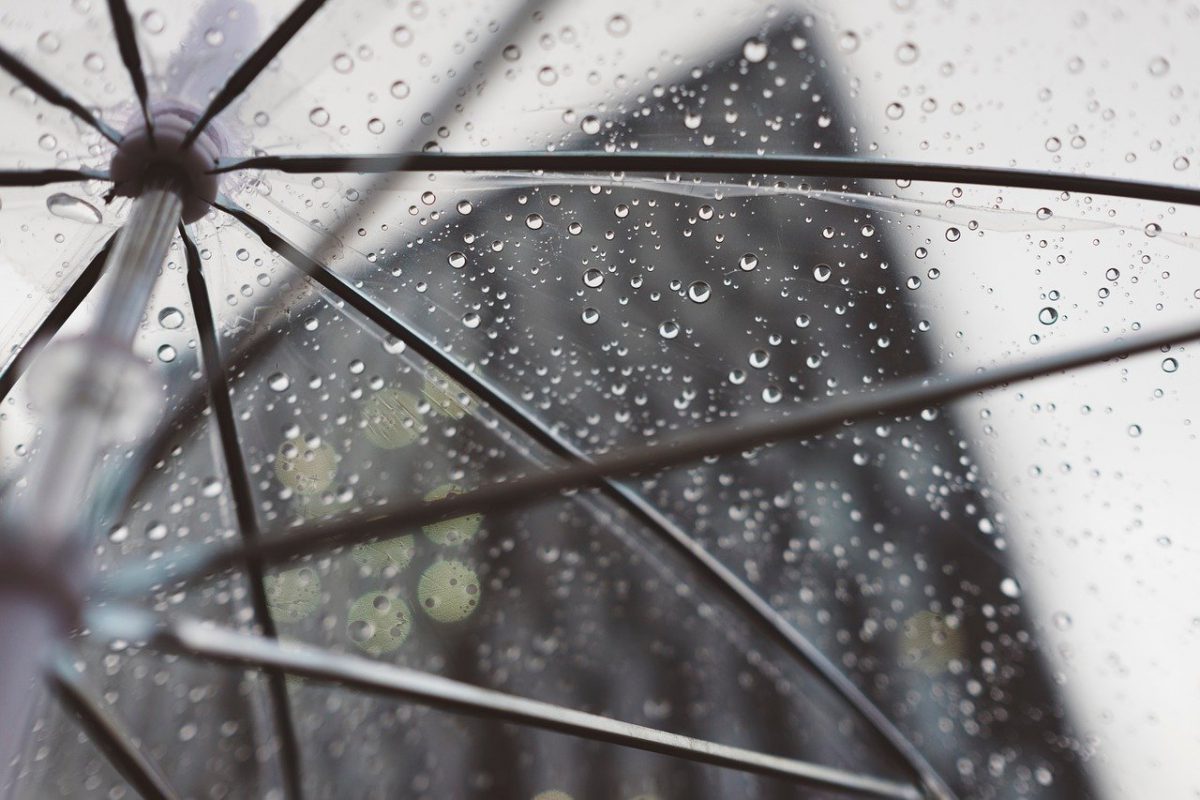 Ripple has ensured that it has a home, regardless of the outcome of the ongoing trial with the SEC, according to attorney Jesse Hynes. In a recent Twitter thread, Hynes, a partner at Hynes Law Group, claimed that win or lose, Ripple and XRP will not cease to exist.

His assertions followed a recent filing that revealed that Ripple has sought to incorporate itself in the state of Wyoming, a state that is widely regarded to have some of the most crypto-friendly laws in the country.

The attorney argued that in doing so, Ripple has ensured XRP’s continued survival, even if the SEC determines that XRP is a security.

Most importantly, he added, the prevailing law exempts SPDIs from federal securities registration laws and allows them to custody securities.

If Ripple loses the lawsuit, being located in Wyoming will give it an advantage because it will be able to tie up with a Wyoming SPDI that has a charter and a Certificate of Authority to continue its operations. Hynes claimed,

“If I had to guess, Ripple will hook up with an SPDI like Kraken bank or Avanti Bank when either or both have their Certificate of Authority and get back to getting the ODL ball rolling in America while determining next steps in the lawsuit.”

Ripple may even be able to operate across other states in the U.S since there is a “strong argument” that a bank with an SPDI will be able to do so, Hynes added.

Like Bitcoin and the rest of the altcoin market, XRP too has been falling on the charts over the last 12 hours. In fact, the altcoin was down by almost 9% over the same time period.

However, industry proponents believe that potential good news from the ongoing pre-trial conference with the SEC will soon have a positive impact on XRP’s price.

Related Topics:featuredODLRipple SEC
Up Next