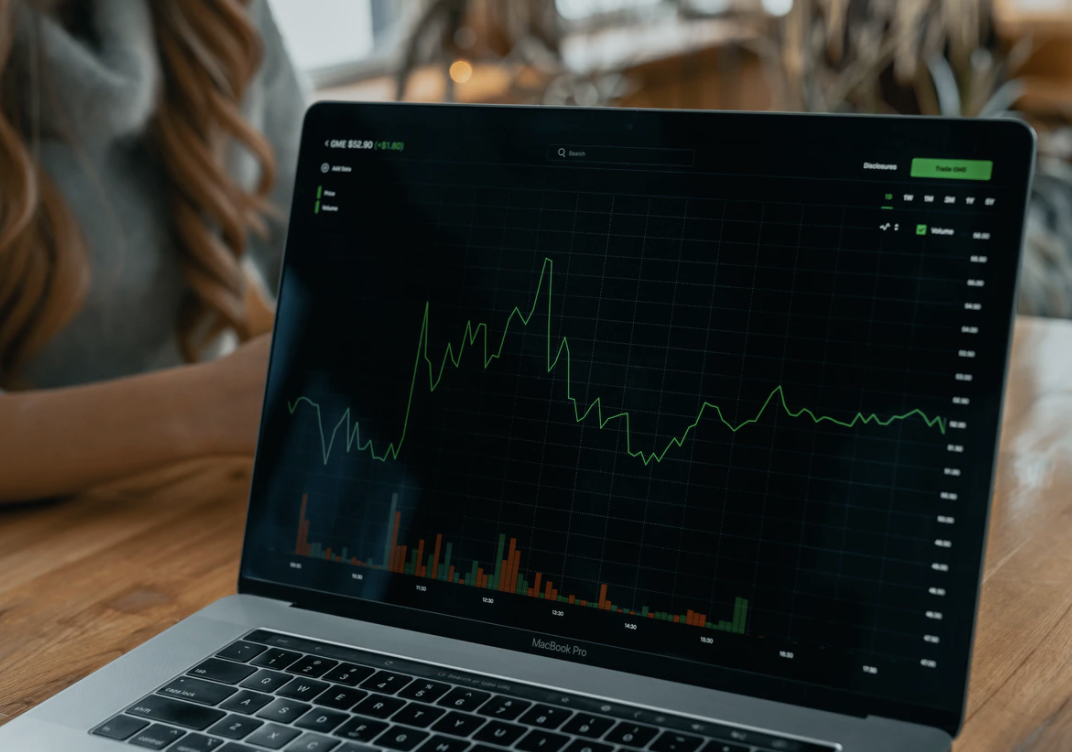 With news of its latest network upgrade out, Ethereum, the world’s 2nd largest cryptocurrency was trending and witnessed a surge after a massive consolidation timeline. At the time of writing, ETH was trading above the $2,150 mark with an increase of about 12.2% in its price within a week. Moreover, ETH also recorded an impressive percentage in terms of returns as compared to Bitcoin, over the last couple of years.

This article delves further into the point of whether ETH can beat BTC to become the largest cryptocurrency in the coming years, based on this bitcoin Bull’s esitmation.

Galaxy Digital CEO Mike Novogratz says that the Bitcoin community needs to do a better job of educating lawmakers, with @emilychangtv https://t.co/FTeWgdAQbn pic.twitter.com/IIZtAw1v37

“I think Ethereum, most likely becomes the second-biggest or maybe even the biggest cryptocurrency one day.”

However, Ethereum has very “different use case” as compared to Bitcoin according to him.

Speaking about Bitcoin he said that the king coin had paved its path as a “tailor-made,” and in lots of ways was a “beautifully designed store of value.” Whereas Ethereum, he said, served as the “base layer for Web 3.0. where things get built on top of it.”

However, Ethereum faced “stiff competition from the likes of Solana, Terra, and other ecosystems,” he added and further stated,

“…the amount of innovation that’s going to come out, that’s being built on top of the Ethereum platform or one of these platforms is going to blow your mind away in the next five years.”

Irrespective of the ongoing market correction, he reiterated a positive sentiment towards the overall cryptocurrency industry. He added:

“We are still early in this revolution…But nobody thinks this system is going away. Regulation in some ways is going to make the system stronger.” 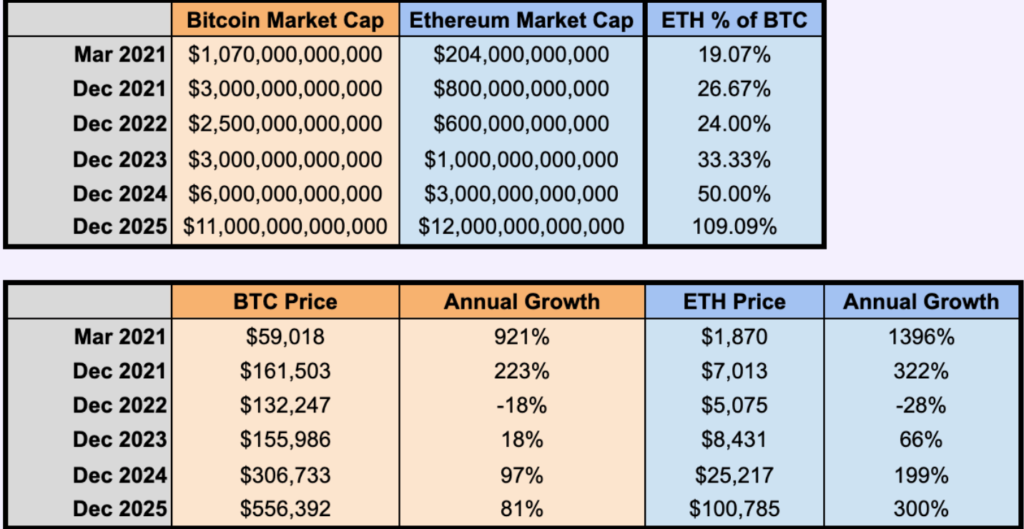 Indian Crypto exchanges: Getting to the bottom of ‘the problem the industry is facing’

US Diplomat: This incident made authorities take ‘another tough look at bitcoin’