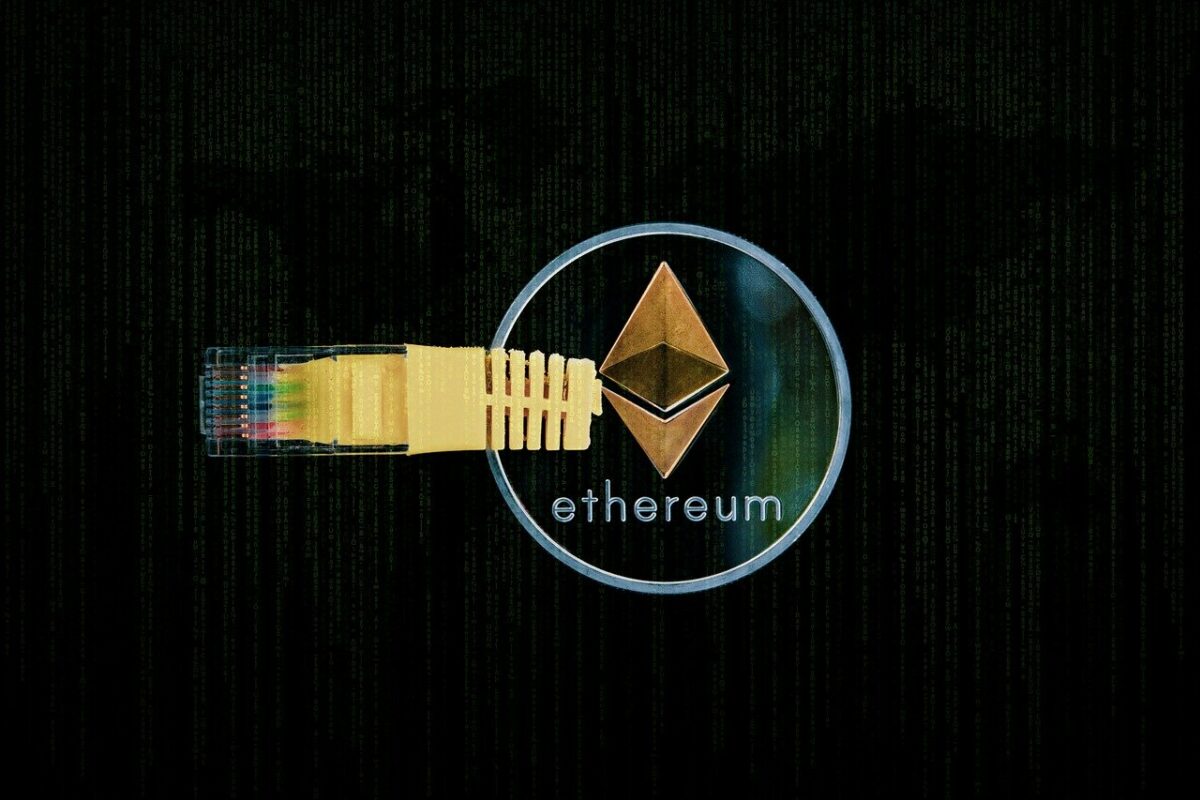 While recent price performances have been underwhelming, to say the least, on the development front, Ethereum seems to be surging ahead. It is in the news today after the much-anticipated London upgrade went live on the Goerli testnet a few minutes ago. It was deployed at block number 5062605 and came on the back of the upgrade being activated on the Ropsten testnet on the 24th of June at block number 10499401.

The update in question was revealed by EthHub Founder Anthony Sassano after the exec tweeted,

“The London network upgrade (EIP-1559) is now live on the Goerli testnet.”

Here, it’s worth noting that the latest deployment and the one before it have been in line with the release schedules put out by the Ethereum Foundation in mid-June. At that time, a blog post shared by the Foundation had claimed,

“This upgrade follows Berlin, which was activated only a few months ago on the Ethereum mainnet. By starting the work on London while Berlin was being rolled out, client teams were able to release this network upgrade at record speed!”

The next step in the same will be the deployment of the London upgrade on the Rinkeby testnet on the 7th of July. A block will be set for activation on the Ethereum mainnet as soon as the upgrade has been successfully activated on the testnets.

The London upgrade includes a host of EIPs, with the most prominent and talked-about among them being EIP-1559. This will “introduce a “base fee” in blocks on the network which will track the gas price that the network will accept from transactions based on demand for blockspace.”

The said upgrade will also include other EIPs such as 3198, 3529, 3541, and 3554, with the latter meant to delay the difficulty bomb until the 1st of December since the Proof of Stake transition is not yet ready.

London has a host of expectations attached to it at the moment, with the most popular among them being that it will allow ETH to rally exponentially on the charts, pushing the value of the altcoin higher. Tim Beiko disagrees, however, with the Ethereum developer recently commenting that such projections “are hard to speculate on” and that arguments in favor of price appreciation don’t take into account other factors that may have the opposite effect.

What’s this analyst’s take on Dogecoin and ICP’s price movement?