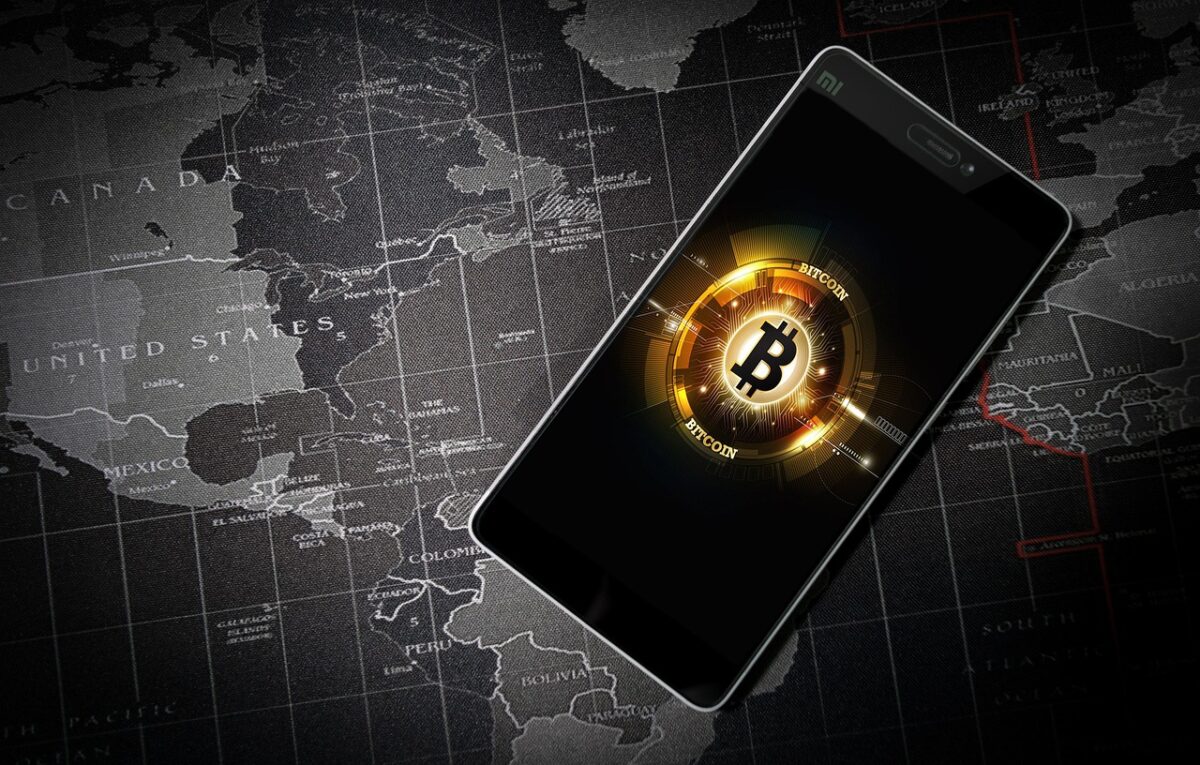 Department of Justice officials claimed on Monday that they struck a heavy blow to the attackers behind Colonial Pipeline cyber attack. The top official announced that they managed to seize most of the funds paid as ransom (in BTC) to the notorious group responsible for contracting the DarkSide ransomware attack. This led to confusion that the hackers’ bitcoin wallet was hacked by the FBI.

Pipelines can go bust but not Bitcoin

In May, Colonial Pipeline fell prey to a ransomware attack which prompted them to shut down the pipeline’s entire operation. Although the operation was shut for only some time, it caused an energy crisis in the Southeastern United States. Colonial Pipelines agreed to pay 75 Bitcoin in ransom to resume operations.

The officials were closely following the case when another ransomware attack was carried on Meatpacker JBS. As per the claims by DOJ, they seized the funds from the group that reportedly paid DarkSide for Ransomware as a service [RaaS] attack on Colonial.

While the officials took pride in securing funds, the modus operandi was unclear in their briefing. Many prominent news reports stated that “the seizure on Monday marked a first-of-its-kind effort by a new Justice Department task force to hijack a cybercriminal group’s profits through a hack of its Bitcoin wallet.” However, they must have forgotten that Bitcoin cannot be hacked.

Although the DOJ painted a picture of breaking into Bitcoin wallet, this information from the authorities did not sit well with many in the community as they pointed at the loopholes in the story. It could be possible they just took legal action against an exchange or some kind of custodial wallet based in Northern California.

“So the “hackers” brought down the largest pipeline on the east coast but couldn’t spend 50 bucks on a clean hardware wallet to secure their bitcoin?
Makes sense to me!”

While Blockstream CEO Adam Back cleared the air about what could have happened:

“#Bitcoin was NOT hacked
No bitcoin wallet was hacked, nor is even known to be possible. Ransom hackers used a rented cloud server. FBI got a subpoena and took control of it and recovered coins. That’s it.”

The servers of DarkSide were seized but the information provided by the DOJ about “hacking” Bitcoin can be put to rest. The warrant issued for the seizure can be viewed under:

Waking up to more #Bitcoin FUD 😆

Ask yourself why did the government need and use a warrant for seizure if they could "hack the wallet"?

Ethereum on exchanges hit a 2-year low; so what does this mean for its price?