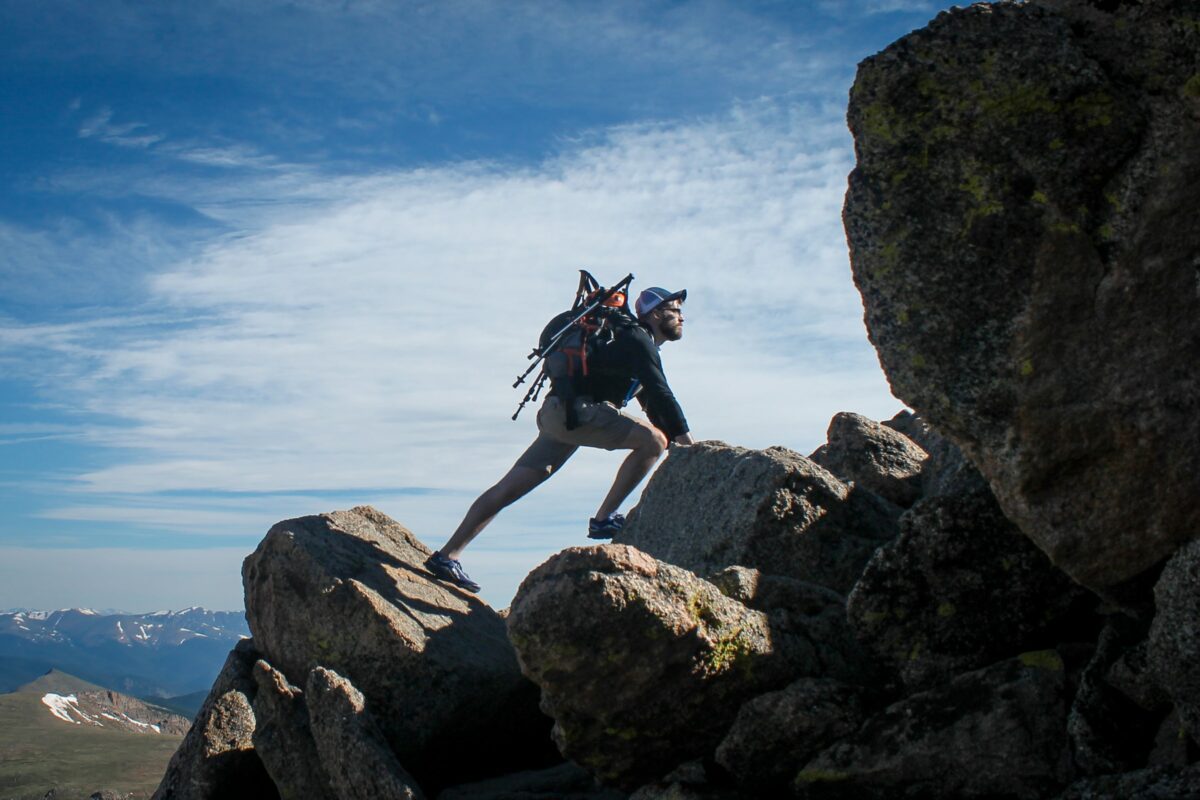 Bitcoin’s demand across exchanges has dropped according to on-chain metrics. However, historical in/out of money data from IntoTheBlock showed that the inflow was over 70%. This is one of the reasons the price has resisted selling pressure. Bitcoin’s changing financial metrics suggested that the number of addresses profitable at the current price level, making profits is greater.

Though the price is at the $35000 level, there is a large percentage of holders, who are taking the crash to $30000 as an opportunity to buy and lower their average costs. This made it profitable as the prices rebounded and the cryptocurrency on its way to complete its recovery.

The change in Bitcoin ownership and the change in HODLers profitability at the current price level are signals of an upcoming Bitcoin price rally. Besides the top two metrics that point towards a rally, the current drop in demand is indicative of Bitcoin’s price rally in the short term.

The price was at the $35000 level based on data from coinmarketcap.com and that was likely to change, as the price breaks past $40000, an important psychological support level.

The correlation between Bitcoin and Ethereum is back to 0.9, and Ethereum’s rally is similar to Bitcoin’s; what’s different is that Ethereum’s price has resisted selling pressure and the upcoming Ethereum update is bullish. Bitcoin’s rally to the $50000 level is more likely with these metrics at the current level.

45% down from its ATH, and $141 Million was pulled out of Bitcoin in the past week, based on data from CoinShares. There is a strong resistance below the $40000 in the case of Bitcoin, and the high volume purchased above this price level poses a challenge for the price to cross this level. Moreover, if traders don’t buy at this price level, it is likely that the price may rally beyond the $43000 level.

‘Bitcoin was NOT hacked!’ But why does this even need to be clarified?