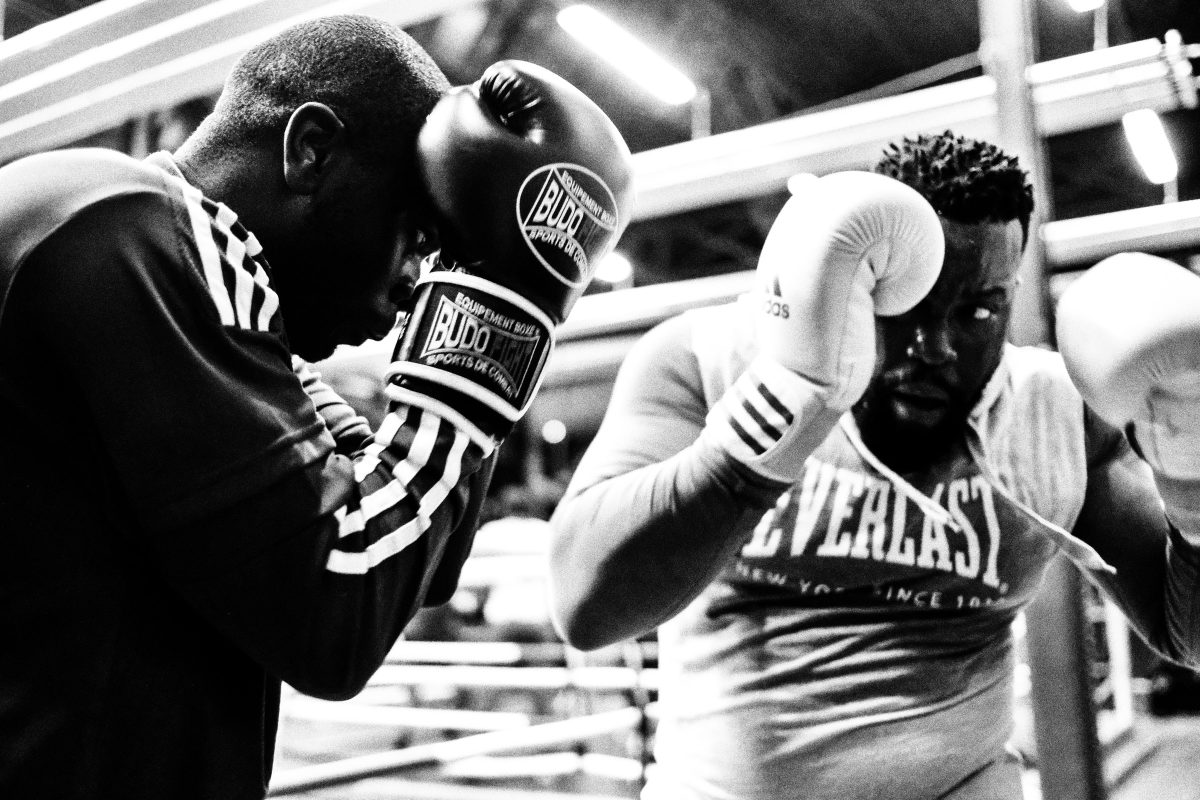 Bitcoin is currently trading at $46037 after the asset took a dip from the $58k price range, and interestingly a ‘whale wars’ seem to be taking place on the spot, and derivatives exchanges. In a whale war between institutions and retail whales, the price is being determined by this power tussle. The activity of US Institutional investors on CME and Coinbase suggests a strong buy signal. The outflow of Bitcoin on Coinbase has increased since the dip and the premium has increased consequently. Suggesting a strong buy signal from Coinbase users, of which over 80% are institutions.

On the other side of this tug of war are Bitcoin whales, moving in a similar direction. Bitcoin reserves on spot exchanges have dropped and the inflow of stablecoins has increased based on data from CryptoQuant. Both these metrics suggest a strong buy signal in Bitcoin.

Miner outflows, considered as the metric that predicts upcoming trend reversals, on the contrary, suggest an upcoming price correction or drop. Thus signaling traders to sell Bitcoin or short on derivatives exchanges. Leverage has increased, however more longs have been getting liquidated when compared to shorts, and it may be time to short Bitcoin based on miner metrics.

This is increasing the selling pressure one exchanges and the tussle continues. On-chain analysts suggest that around $45000, trader sentiment is bearish. There may be a further correction in price. However, it is expected that the price will remain above $40000. Since institutions have bought Bitcoin above the $50000 level as well, it is anticipated that institutions will support the price above the $50000 level.

A drop below that level would signal that institutions like Grayscale and Microstrategy have suffered unrealized losses since their average price is above that price level. Besides, whales bought above the $50000 level, just as institutions did. This signals that price is expected to recover, after short-term corrections. The sentiment may be bearish for retail traders, but for institutions that are warming up to Bitcoin, it is not the same. Buying GBTC at a discount is a lucrative proposition for institutions, and this may shift the scales in favor of institutional investors. However, in the long run, both have a similar impact on Bitcoin’s price.