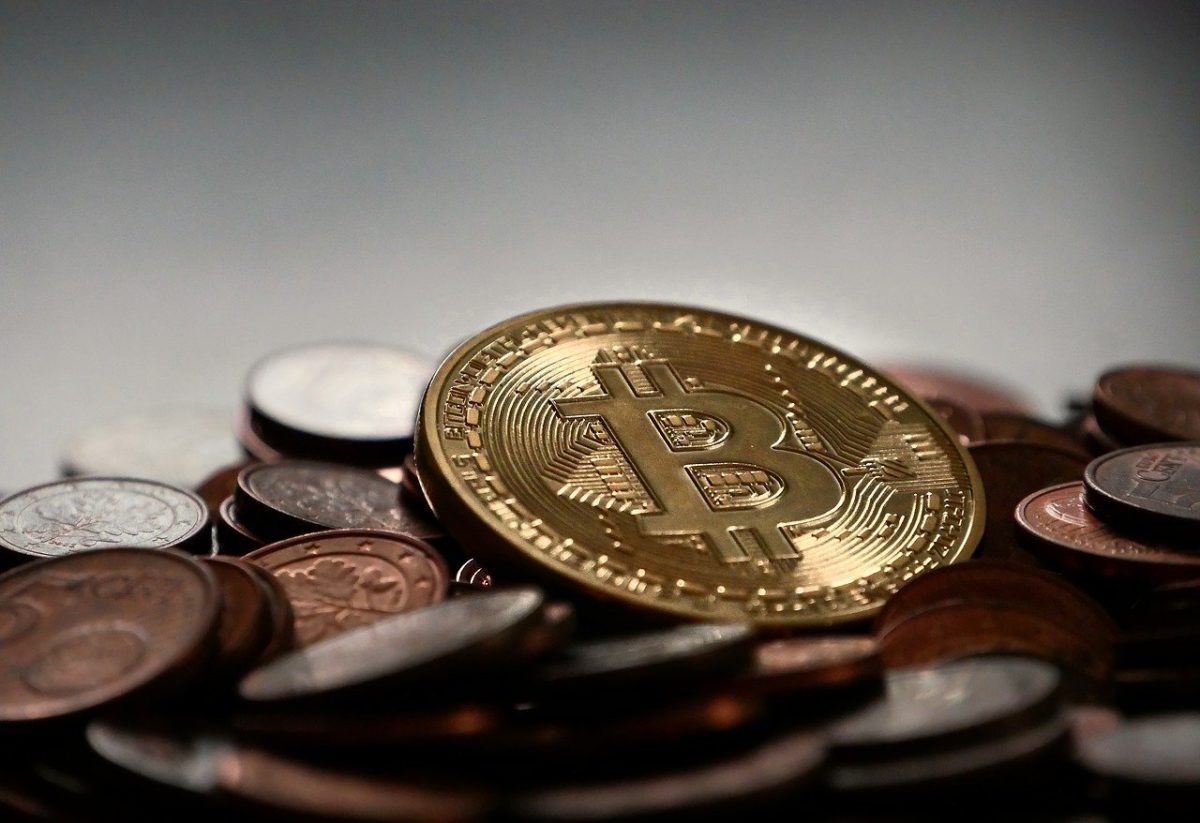 Bitcoin’s price has broken past old barriers and registered a new all-time high on 17 December 2020 at $23,777. However, this peak was short-lived as the shorts began liquidating in the market. Within minutes, Bitcoin’s trading price fell to $22,674 and is trading around a similar price level at press time.

The 5-minute BTC chart highlighted the sell-off that took place in the market.

As per the Twitter handle Rekt, shorts were getting liquidated on a large scale. XBTUSD shorts started the moment BTC’s value hit $20k. However, the momentum increased when BTC reached $22k. The latest tweet by the handle noted:

Whereas, another Twitter bot alerted the fact that the whales were liquidating on a large scale. WhaleTrades noted:

This noted that millions of dollars worth of Bitcoin was shorted recently.

As price wavered above $22k, it became clearer that there were more short positions than long positions. Bitcoin whales have been trading actively and came in with huge deposits as the rally began. With current liquidations, it can be noted that Whales might have started liquidating their holdings to realize profits.