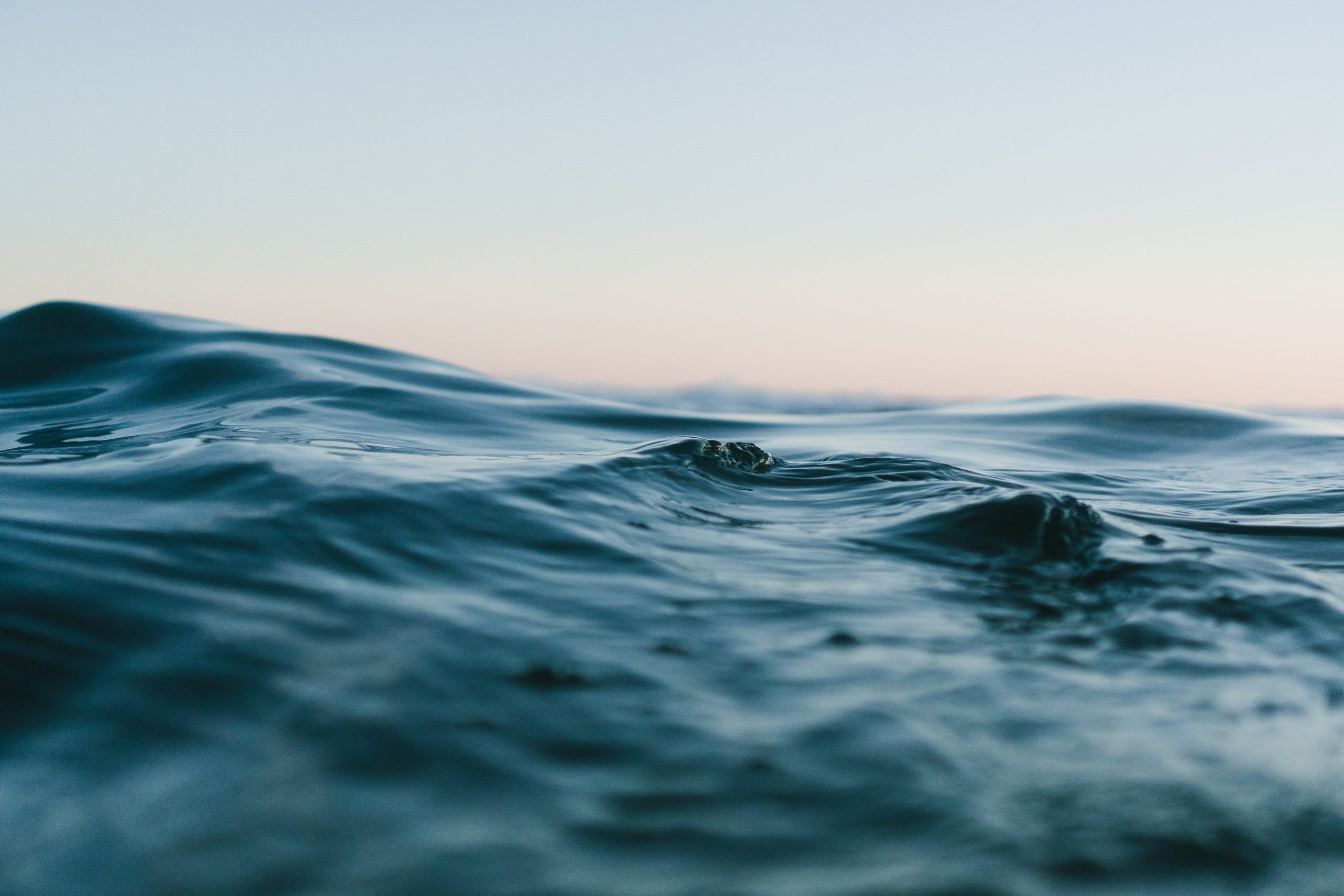 Bitcoin and gold share similarities but also vary significantly from each other. While bitcoin has been the go-to asset for millennial investors, institutions too, see bitcoin as a very promising asset.

Interestingly, the rivalry between supporters of bitcoin and gold is a longstanding one, and while there are people who support both investment firms like Grayscale have invested significantly into Bitcoin.

Regardless of the supports’ allegiance, one thing is becoming increasingly clear, bitcoin’s recent investors are liquidating their gold holdings to invest in bitcoin.

Is it time to melt gold?

While both are uncorrelated safe-haven assets, bitcoin is clearly superior to gold in many ways.  Returns, portability, storage, etc, are some of many reasons why investors would prefer bitcoin in comparison to monetary metals like gold.

So, how could this happen?

If we were to speculate, there could be two ways.

BlackRock, the biggest asset manager in the world has an $8T AUM and is also an investor in Microstrategy. Additionally, MicroStrategy has clearly mentioned their $1 billion investment in bitcoin was after receiving approval from the investors such as BlackRock.

As a thought experiment, if and when MicroStrategy’s bitcoin bet pays out, BlackRock will definitely advise bitcoin to its investors, which will initiate the 3rd wave of investors.

All-in-all, investing in bitcoin is an asymmetric bet and even though gold is a hard asset similar to bitcoin, time will eventually tell which asset will survive. For now, a lot seems to be moving in Bitcoin’s favor.