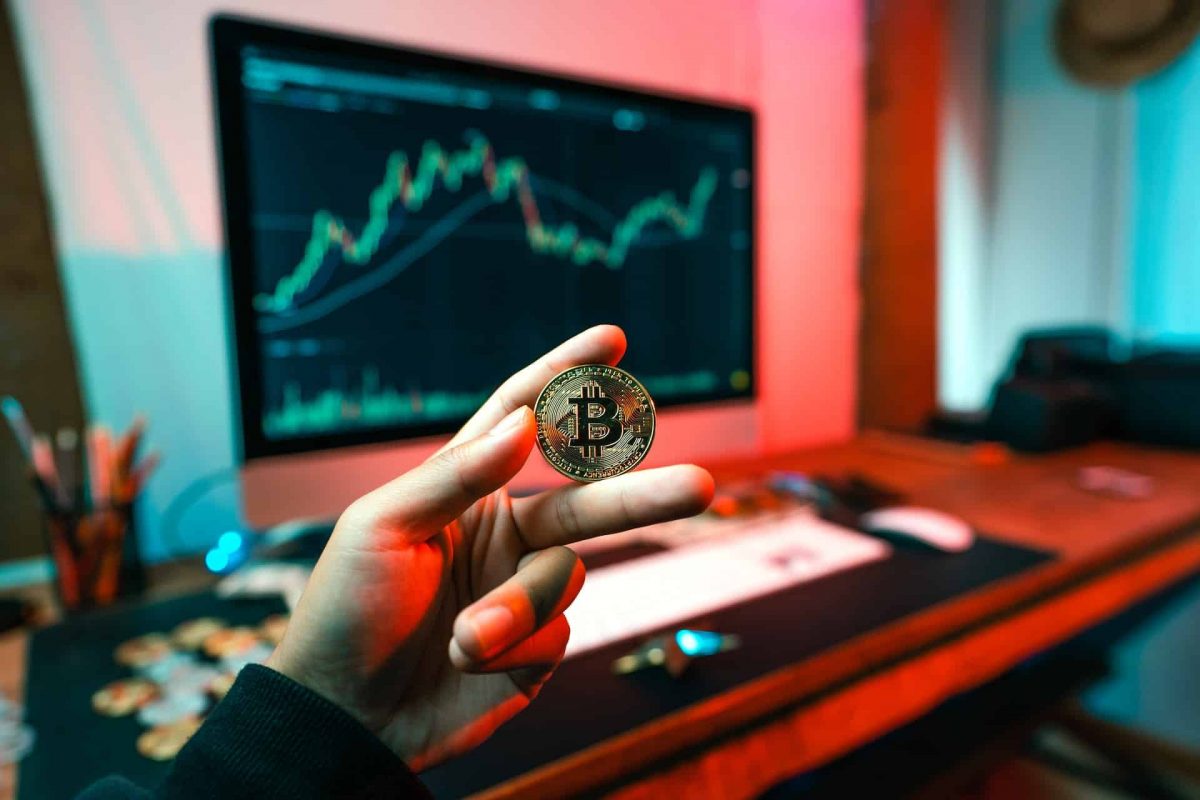 Bitcoin [BTC] has been witnessing some turbulences in the last few days. The price of the king coin and other cryptocurrencies dropped on 5 September. At press, the king coin was changing hands at $19,307 after noting a 2.99% increase over the last day. However, in the past seven days, it declined by 3.85%.

So why bullish sentiments?

In this regard, Bloomberg analyst Mike McGlone stated, “Bitcoin is a wild card that’s ripe to outperform when stocks bottom, but transitioning to be more like gold and bonds.”

Furthermore, as per the analyst, it is “ready” to outperform once traditional markets reach their bottom.

McGlone, via his recent post, noted that the stock market direction would be determined by the U.S. Federal Reserve’s tightening. He further claimed that BTC remains a wildcard that could defy the trend. Additionally, many analysts and investors believe and agree with McGlone.

What about the bears?

Just like some find BTC bullish, there are yet some who believe that BTC stays risk and bear-prone. Bitcoin, at press time, was trying to cross its psychological level of $20,000. Furthermore, risk aversion once again washes through the markets, according to Craig Erlam, an analyst at Oanda, a global company offering leading currency solutions for both retail and corporate clients.

Given that the June lows, which were around $17,500, are the next important level below this one, a substantial breach at this time may be quite harmful.

Craig’s bearish view is shared by other analysts, too. Naeem Aslam, an analyst at broker AveTrade says,

“Bitcoin’s daily range has narrowed massively, and this is giving us an indication that a massive capitulation is coming.”

Additionally, according to Reuters, investors and exchanges may run into some difficulties due to BTC’s current price movement.

This is due to the price trend showing a sharp decline in BTC’s volatility. Thus, rendering it “boring” to investors who may soon turn to its competitors like Ether.

In the meantime, Bloomberg recently reported that investors have been “falling into hibernation” amid the protracted crypto winter.

As tricky as it can get

Despite analysts’ high price projections, it has proven difficult to anticipate the short-term price of BTC. However, the king coin is likely to remain under pressure as long as inflation stays high and the Federal Reserve continues to tighten financial conditions. This may thus reduce the demand for risky assets.