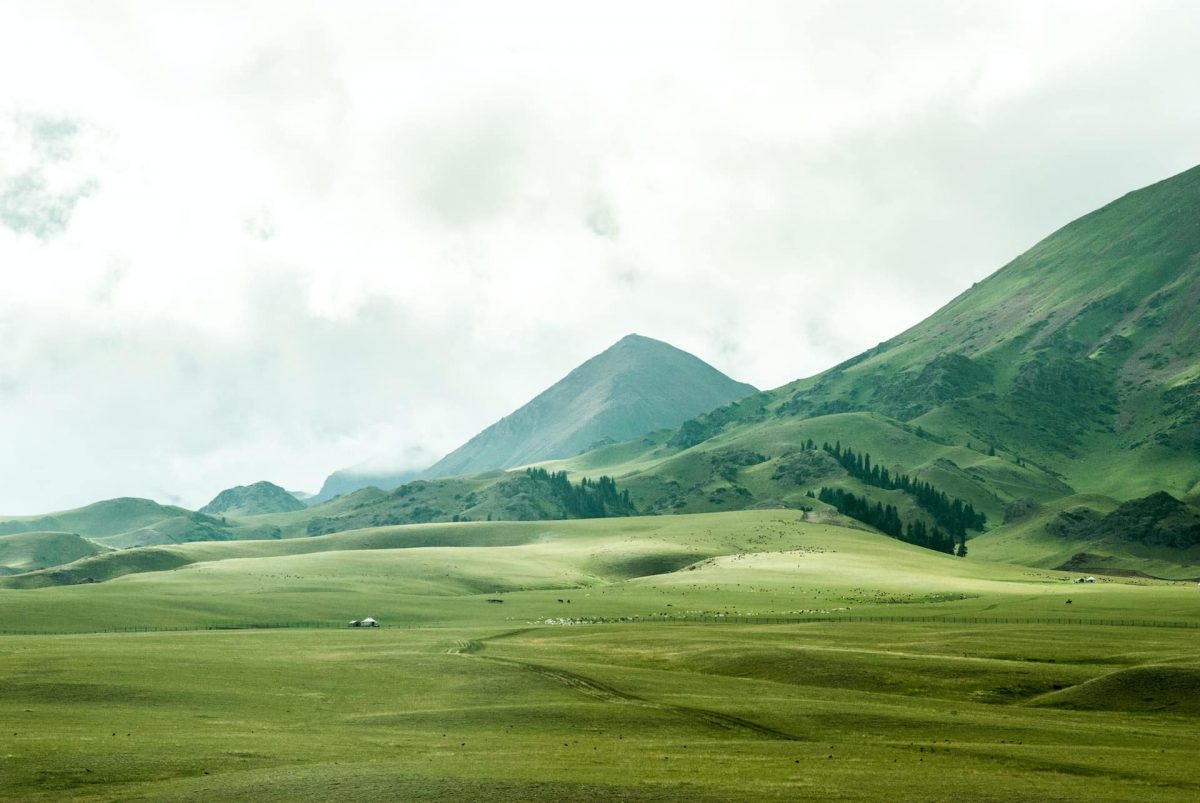 Terra Classic [LUNC] had been on the death bed for a few months after the massive Terra crash. However, the altcoin recently showed massive signs of revival.

LUNC secured the #26 spot on the list of top cryptocurrencies in terms of market cap. Moreover, major exchanges are also supporting the token, which could further fuel the surge in the days to come.

All in favor of LUNC

Recently, Kucoin, a popular crypto exchange platform, mentioned that it plans to support the LUNC 1.2% tax burn protocol when implemented on the blockchain.

#KuCoin Will Support the 1.2% Tax Burn Proposal of the Terra Classic $LUNC Community

Kucoin also advised users to transfer all mainnet LUNC tokens into KuCoin before 12 September to prevent the probable rise in deposit fee costs. The burn protocol itself is a major positive update for LUNC.

Well, the burn intends to increase the token value by burning a few that are in circulation. The support from Kucoin further increases the chances of a continued price surge.

Additionally, LUNC developers also released a roadmap mentioning the strategy for the revival of the blockchain and LUNC. The roadmap showed a promising future for the token if implemented as per plan.

The metrics in question

Santiment’s data revealed that the price surge is not only a result of community excitement and hype but also certain critical developments in the network. For instance, LUNC’s developers’ activity increased considerably over the last week. This is, by and large, a positive indicator.

The social volume also followed a similar trend as it went up considerably as compared to the reading of August. Moreover, the price surge was also backed by higher volume, which somewhat ensured the stability of the rise.

Well, LUNC’s four-hour chart indicated a massive bull advantage in the market as the 20-day Exponential Moving Average (EMA) (Green) was well above the 90-day EMA (Red) and the gap seemed to widen further.

The Chaikin Money Flow (CMF) also registered an uptick, but it gave a mixed signal at press time.

Nevertheless, the Relative Strength Index (RSI) told a different story. Though it moved up, it entered the overbought zone, which might reduce the chances of a short-term surge.

On the other hand, Bollinger Bands (BB) revealed that LUNC’s price was in a highly volatile zone and a crunch could be expected soon.

Bitcoin: What experts think of BTC’s price trajectory in 2022