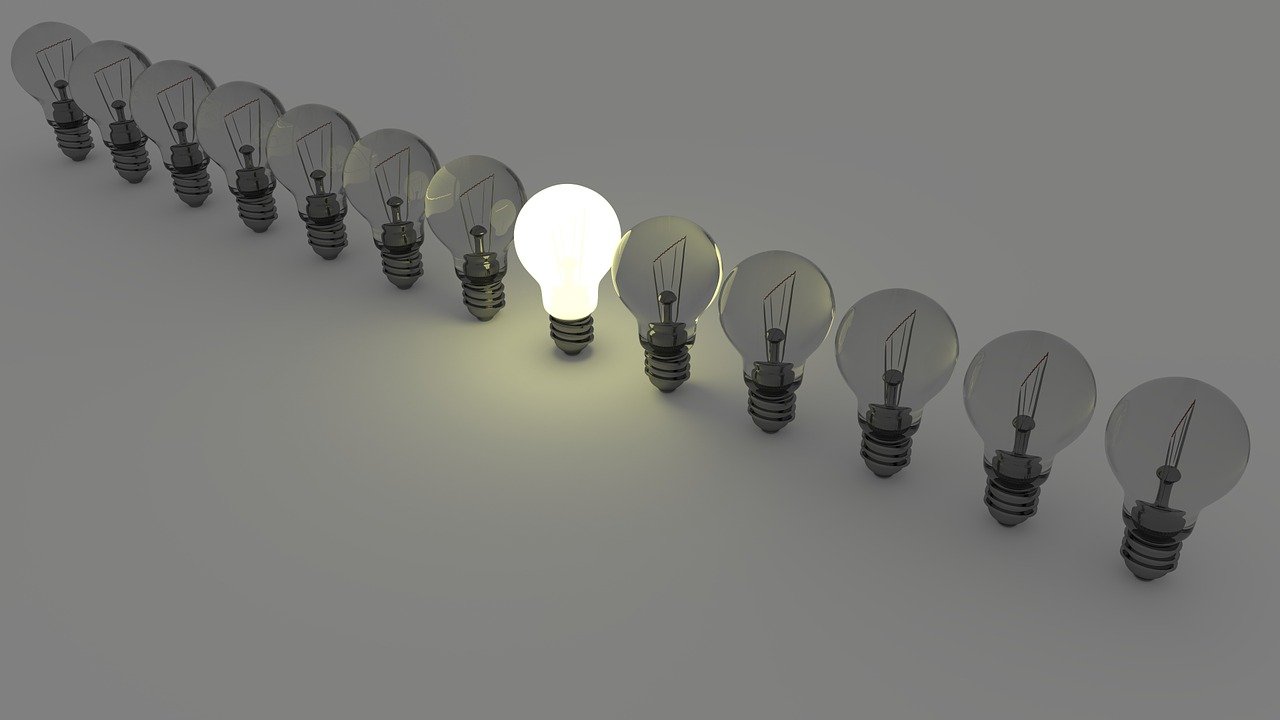 For Bitcoin, 2020 was a monumental year, with its block reward halving followed by greater institutional investment culminating in the bull run which Bitcoin has managed to sustain to date. While institutions did look at digital assets like Bitcoin with a bit of suspicion once, the narrative has changed dramatically as Bitcoin is now being viewed as a robust store of value.

Interestingly, Bitcointreasuries even noted that over 800,000 Bitcoins or 4% of the total circulating supply is held by public companies – a sizeable chunk of Bitcoin, a finding that in a way substantiates why the price has seen such bullish sentiments.

While this has been the overall outlook pertaining to Bitcoin, there have been quite a few notable events in the past few weeks involving institutional and retail investors. The Gamestop short squeeze was a key event in the history of financial institutions.

While this doesn’t necessarily involve the crypto-market, it does relate to it and highlights how there has been an increasing level of mistrust from the retail side in the U.S when it comes to large institutions operating in the financial and digital assets market.

A recent report by LongHash noted how the Gamestop short squeeze highlighted stark differences in the way American and Chinese traders view and treat institutional and large scale investors. As the GME stock surged thanks to the thriving Wallstreetbets community, retail traders in the crypto-market emerged keen on replicating the GME stock’s price action in the case of Dogecoin.

“GameStop’s stock was 19x higher than it had been at the beginning of January. It has since fallen (although it’s still well above its price before ‘the rally started), but the dramatic price spike and the appealing David-and-Goliath narrative of retail investors taking on Wall Street has inspired some to attempt a similar push on other assets.”

Since the end of January, Dogecoin has seen its price spike by a whopping 983 percent, with DOGE trading at $0.072 with a market cap of over $9.3 billion.

According to LongHash, the GME incident was a sign of retail traders going against the tide that large institutions have traditionally controlled and directed. One can argue that the Dogecoin rally was part of the same tangent of thought. However, what is interesting to note is how traders across different regions perceive institutions differently when compared to their American counterparts.

LongHash found that in the case of China, many of the younger generation traders who also contribute to a sizeable demographic in the crypto-market have quite a different take on large institutions. The report said that investors in China seem to be embracing institutional investments and do not share the distrust evident among young investors in the U.S.

According to Chainalysis, East Asia’s importance in the digital assets industry cannot be overlooked either, out of which, China plays a huge part. While the GME incident is just one small illustration of the differences with regard to attitudes pertaining to institutionalization, in the coming years, these differences may have a larger impact on the overall industry.

2020 was a key year for institutional investors entering the digital assets market, with the likes of Bitcoin and crypto gaining even more mainstream recognition and adoption. However, in the coming years, it will be interesting to see how capital markets in the U.S. and China, which are both in different stages of development, evolve and whether these differences in sentiment will have a bearing on the price of assets and the overall market.