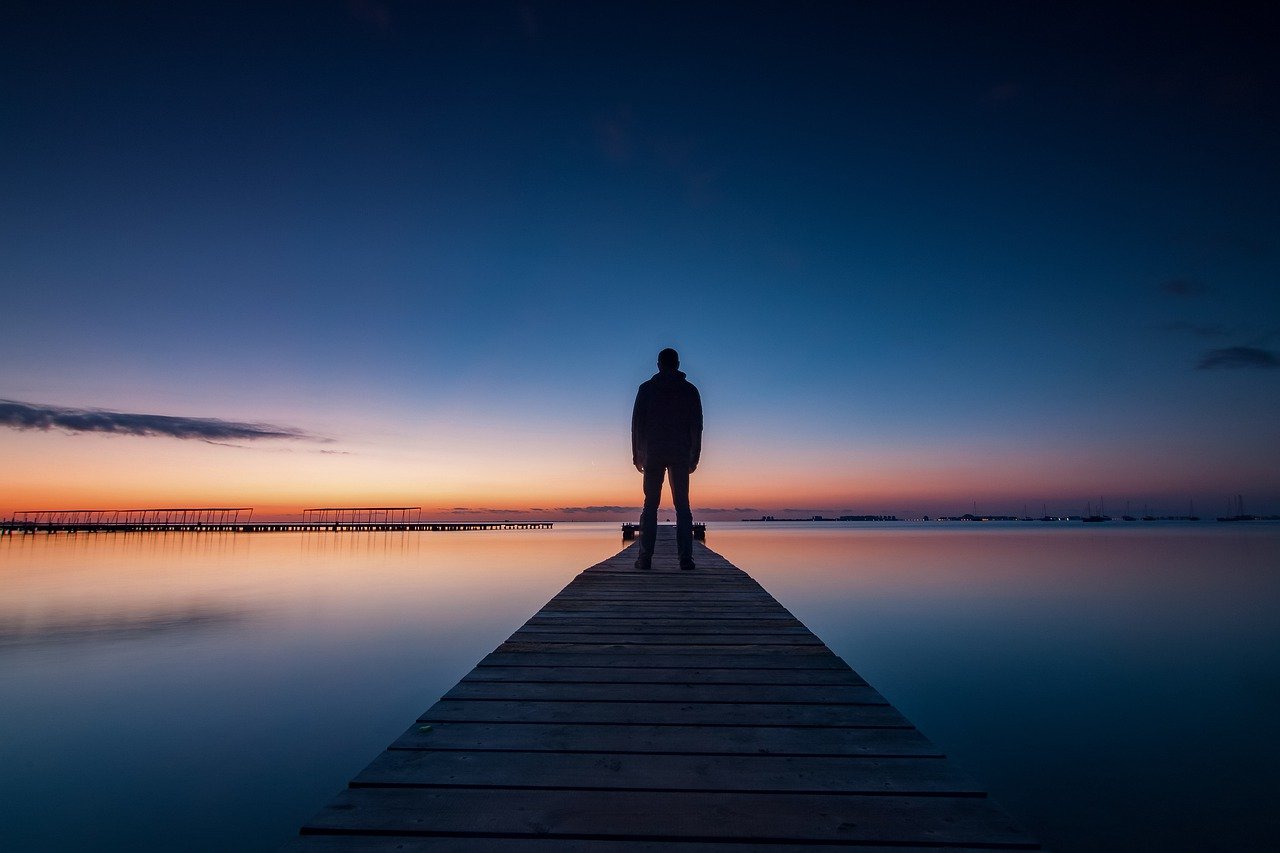 The cryptocurrency market has seen significant bullish momentum over the past week. With Bitcoin registering a new ATH on the charts, many altcoins including Polkadot have all started on their own uptrends.

In the last 7 days alone, DOT’s value has hiked by over 19 percent on the price charts. However, taking into account past precedents, DOT seemed likely to endure a price correction in the short-term.

At press time, Polkadot was trading at $25.2 with a market capitalization of over $22 billion. In the last 24-hours, the cryptocurrency surged by close to 7 percent, with a 24-hour trading volume of $4.2 billion.

According to Polkadot’s daily chart, after having witnessed a prolonged period of consolidation, the past week saw the crypto gain significantly on the charts. Since the start of the month, DOT has successfully breached its key level of resistance, turning it into a support level. At press time, the coin was trying once again to breach the resistance level at $26. If this attempt at going past the resistance level fails, then it is likely that DOT might see its price retrace towards its immediate support.

In such a scenario, a short position for traders may be beneficial. In the coming week, DOT may head towards a $19-valuation if this resistance level holds strong.

The technical indicators, at press time, highlighted the strong presence of the buyers in the market.

The MACD underwent a bullish crossover on 4 February, but at press time, a reversal in which the Signal line can go past the MACD line seemed likely. The RSI was in the overbought zone, generally a bullish indicator. However, keeping in mind the coin’s previous price action, the RSI may plunge, as it did towards the end of January.

During that time too, the RSI had remained for a long period in the overbought zone, before seeing a strong trend reversal. If such a scenario repeats itself, DOT is likely to endure yet another price drop.

Polkadot’s price has been on an uptrend for the past few days now. However, a trend reversal cannot be discounted and if the coin is unable to breach its immediate resistance, then a dip to the $19-price range can be expected in the coming week.