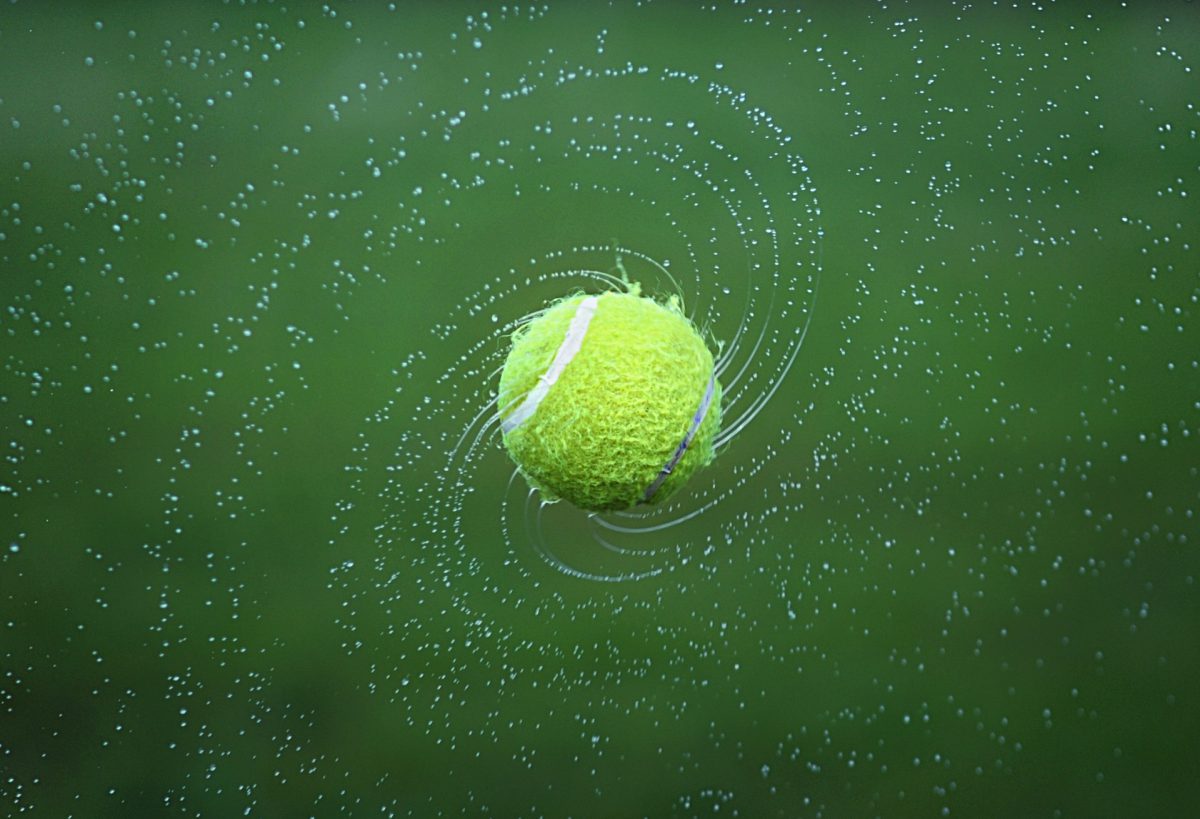 With a value of $23,324 at press time, Bitcoin seemed to be spending a record period of time above $19,000 (previously it was less than 24 hours). The crypto-asset’s price growth should have turned the wheels on major derivatives exchanges, but surprisingly, that hasn’t been the case.

CME’s cash-settled Futures contracts have been under the radar in terms of activity for weeks now. However, it did register a new all-time high Open Interest after Bitcoin breached $20,000 a few weeks ago.

In spite of that, chances of high derivatives trading remain low in 2021, as illustrated by the Commitment of Traders report.

As discussed by the latest Ecoinometrics report, CME’s COT report suggested that a bullish impression was the last thing reflected by retail traders. Over the past few weeks, retail traders have decreased their long positions. Smart money was hedging more in the direction of short positions and asset managers seemed to be largely bearish on the charts.

Additionally, CME Options were already closing for call options. The report suggested the 90% of call buys had already been executed, with traders becoming profitable as contracts were ‘in the money.’

Now, BTC Futures contracts are approaching an expiry next week, and it is bound to push Open Interest north. Why? Because it isn’t the time yet to cash out. Traders would want to roll-over their Futures to the next quarter, something that is expected in a bull run.

After that, January will be extremely stagnant in terms of OI since we might be approaching the end of the current bull rally.

Why are derivatives platforms lacking activity?

In simple words, it has become a market for the spot players. With cash-settled Futures, traders have a lower timeframe window to capitalize on maximum profits, and now, the trend is changing.

More and more traders are happier to hold physical BTC since it caters to their long-term ambitions concerning Bitcoin. The spot market continuously absorbs selling pressure during a decline, and as witnessed over the past few months, BTC is continuing to flow out of exchanges.

Derivatives will remain an integral part of Bitcoin’s future, but the current rally is dominated by spot trading as accumulation might be the new favored activity in town.

With Ripple, XRP, SEC lawsuit & dropping prices, should you hold or sell your coin?