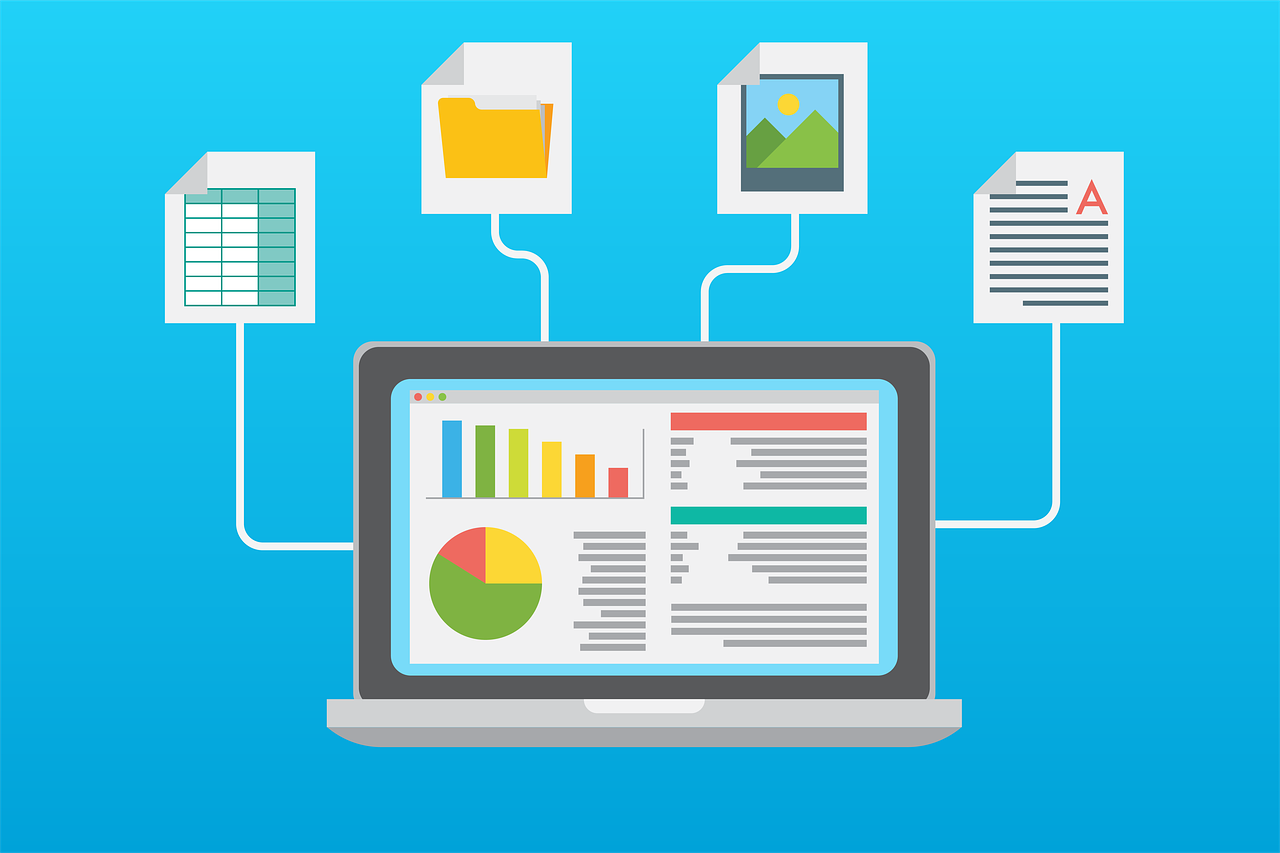 Thanks to Bitcoin’s overwhelming market dominance, the altcoin market’s high correlation stats with BTC shouldn’t be unexpected. Despite Bitcoin maintaining its bullish position on the charts, many of the market’s alts haven’t quite replicated that movement, with the likes of Monero, Dash, and Augur moving in the opposite direction instead.

Monero, the market’s leading privacy coin, by and large, remained on a steady uptrend over the past few months, despite a few hiccups along the way. While most of the market’s altcoins saw a lot of stagnant movement over the course of September and October, XMR hiked, with the cryptocurrency trading at its June 2018 price levels, at the time of writing.

Over the past week, however, such bullish momentum seemed to have stalled somewhat, with Monero falling by over 9% on the charts, before recovering by 7.5%. Either way, XMR seemed to be holding its position better than most of its fellow alts.

While that may be the case, Monero’s technical indicators didn’t seem very convinced. Parabolic SAR’s dotted markers supported a bearish cause, as the Signal line had climbed above the MACD line on the charts. The likelihood of a trend reversal here, however, was strong.

Monero was in the news recently after Cypherpunk Holdings revealed that it had liquidated its holdings of Monero to buy more Bitcoin.

Monero’s fellow privacy-coin competitor, Dash hasn’t quite shared XMR’s bullish price performances over the past few months. While DASH did climb to hit a local top towards the end of November, the cryptocurrency was quick to correct itself. The same was the case following the most recent hike in DASH’s valuation, with the cryptocurrency falling by over 16% in one week alone.

While the width of Bollinger Bands was indicative of the price volatility in the market, Chaikin Money Flow was dipping slightly towards zero, a sign of capital outflows gaining some steam.

The privacy coin has been at the head of a lot of developments lately, with the developers behind the same releasing Improvement Proposals for DashPay recently.

Augur’s movements over the last few months can be best described as being stagnant and sideways. However, that hasn’t been the case in the month of December, with Bitcoin’s latest ATH giving an impetus to alts like REP. Such momentum soon exhausted itself though, with the cryptocurrency falling on the charts to trade at levels it was seeing well before the aforementioned hike.

In fact, over the last 7 days, REP had fallen by over 28% on the price charts. It should be noted, however, that REP’s price charts did see an anomaly recently after a candlewick was registered to have touched its June 2018 levels.

While Awesome Oscillator pictured declining market momentum, Relative Strength Index was balancing out between the oversold and overbought zones.

‘All corporations should convert USD on balance sheets to bitcoin’