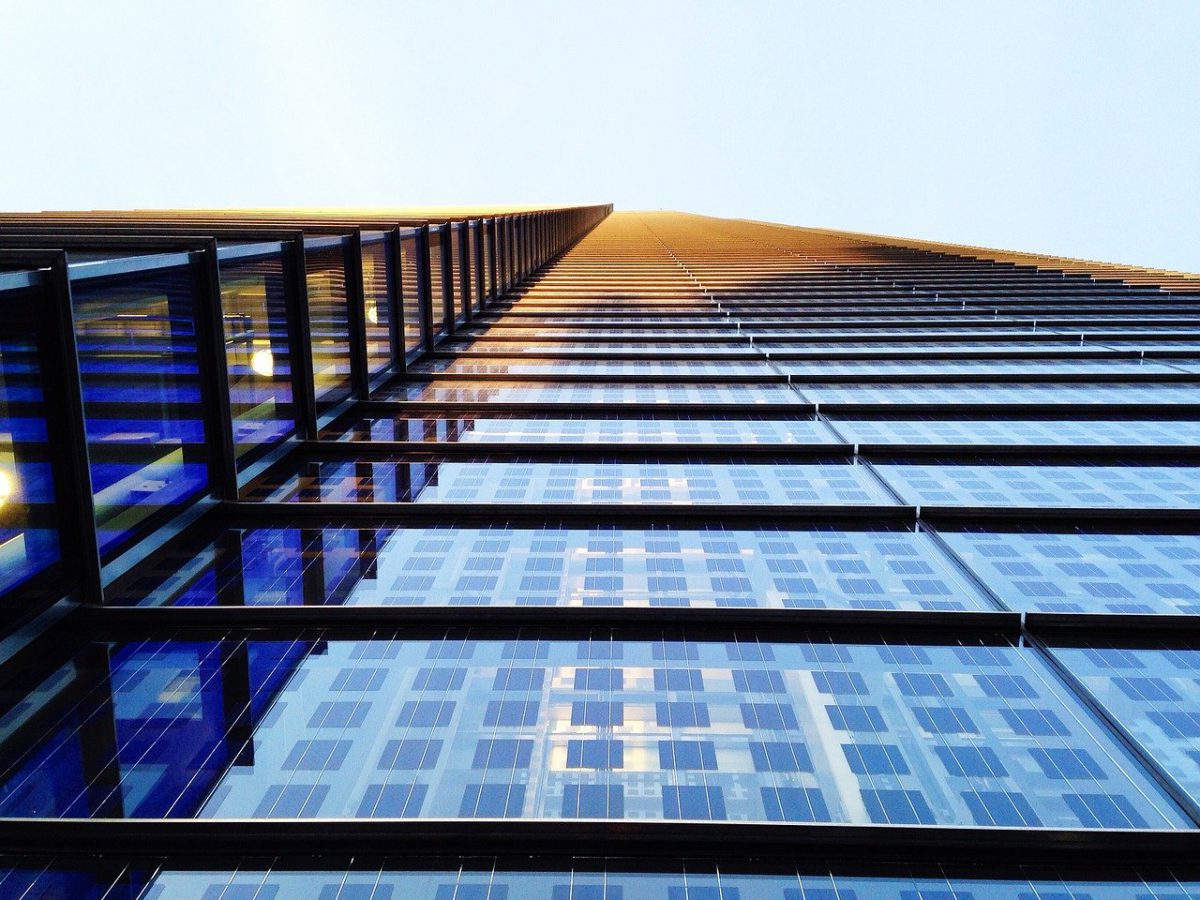 Bitcoin has been on a virtually unstoppable rally since October 2020, with the cryptocurrency touching an all-time high of over $58,000 a few weeks ago. At press time, however, the market-leading digital asset was trading at around $48,400 after a serious bout of volatility. It can be argued, however, that the aforementioned value is still a relatively high price for most retail investors to consider an investment.

Macro investor Raoul Pal feels differently though, with Pal recently asserting that Bitcoin’s “high price” is solely a retail mindset, and institutional investors don’t look at it the same way. This has allowed a comparison to be drawn between Bitcoin’s present rally to the one seen in 2017-18. While the latter was mostly retail-driven, institutions are the major market participants this time around.

In a podcast exploring what traditional investors think of Bitcoin, Pal told Peter McCormack that for institutions, price is relative. Institutions are more concerned with the rate of adoption, the state of regulations, and what the current market capitalization is. According to Pal, the more it goes up, the more the market cap of Bitcoin makes it available for them to purchase. He explained,

“Price is a function of that growing market cap… but if you’re BlackRock you would not have looked at it until it got to this near trillion dollar market cap.”

In his view, traditional investors don’t typically purchase a Fortune 500 company in anticipation of how much the price will hike. Rather, what concerns them is what portfolio diversification effects that particular stock will have and how it performs over the market cycle.

Pal believes that a one trillion dollar market cap implies a structural change in the market and the kind of market participants in the crypto-space.

Pal concluded by arguing that the current state of the market looks “perfect technically,” has a good roadmap and good seasonality, and the only real thing that stands in the way of a wall of institutional money coming in is the fact that these large institutions need time to build out infrastructure to manage their crypto-positions.

“If you can’t find conviction here, you’re never going to find it. This is the perfect storm for Bitcoin.”

Related Topics:Bitcoin rallyfeaturedRaoul Pal
Up Next