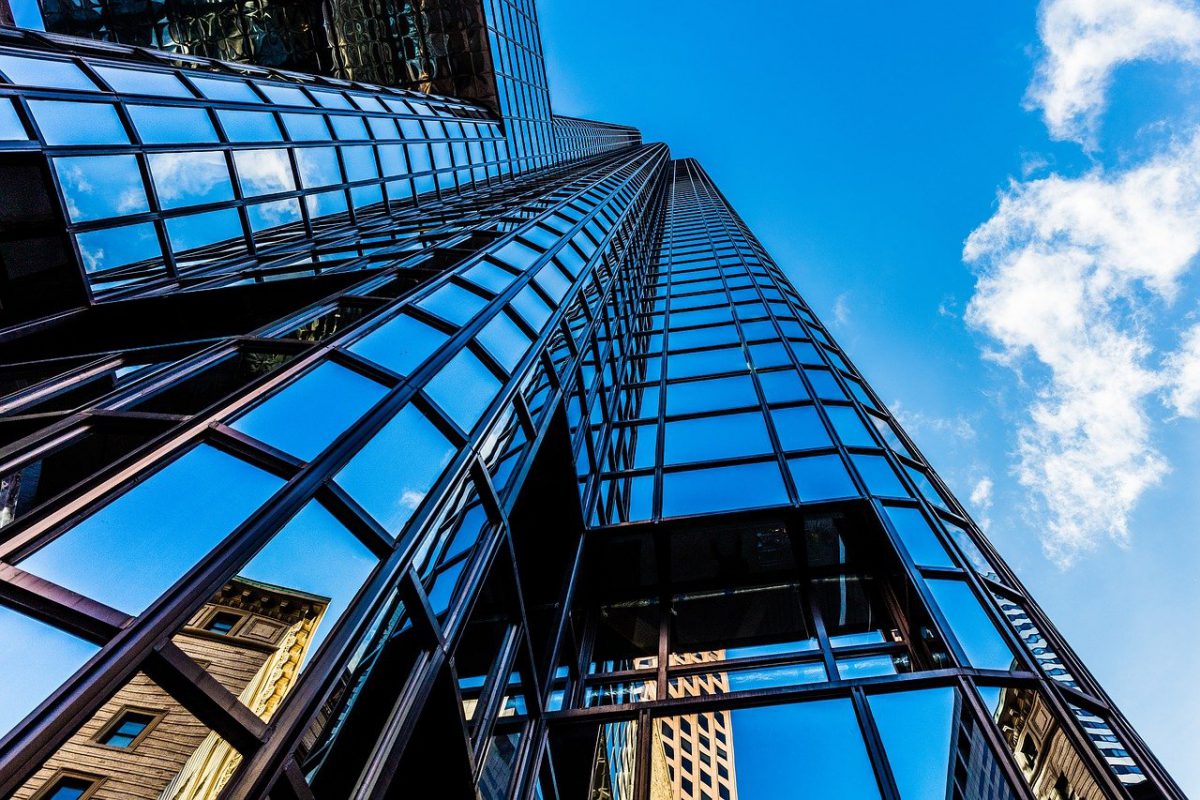 Bitcoin has been in the spotlight of late as its recent price highs have drawn in more investors from across the globe. Commenting on Bitcoin’s growth and its significance, Adam Traidman, CEO of crypto wallet company BRD noted,

Drawing parallels between the world’s largest cryptocurrency and that of traditional finance, Traidman highlighted that “Wall Street goes to sleep every night, but Bitcoin and other cryptocurrency markets continue to trade.”

However, despite Bitcoin’s acceptance from the world of mainstream finance, Traidman pointed out that while mainstream adoption of crypto is on the rise, there is also a lot of trepidation from investors around new asset classes such as cryptocurrency.

“We’re used to dealing with banks, we’re not used to dealing with mobile apps to invest”, comments Traidman who says that putting tens of thousands of dollars into an investment through your phone is not something that has historically been well accepted. He went on to highlight the challenges the crypto industry had had to face with regard to adoption and stated that,

“Part of the challenge for the cryptocurrency industry has been making investing in Bitcoin easy, accessible, and to sort of engender a feeling of trust and safety for these new investors.”

At a price of over $55,000, Bitcoin may be the most mainstream cryptocurrency, but even buying a small percentage of it appears expensive to the average retail investor.

This may not be the case for institutions, and as evidenced from the past year they have continued to express an avid interest in cryptocurrencies as a growing asset class.

Morgan Stanley’s Chief Global Strategist Ruchir Sharma recently published a report on why crypto is coming out of the shadows and highlighted that,

“We see fundamental reasons to believe that— regardless of where the price of Bitcoin goes next— cryptocurrencies are here to stay as a serious asset class.”

As more institutions offer custody and support for cryptocurrency, market sentiment around these digital assets will continue to thrive – even if Bitcoin is too expensive for the average retail investor.