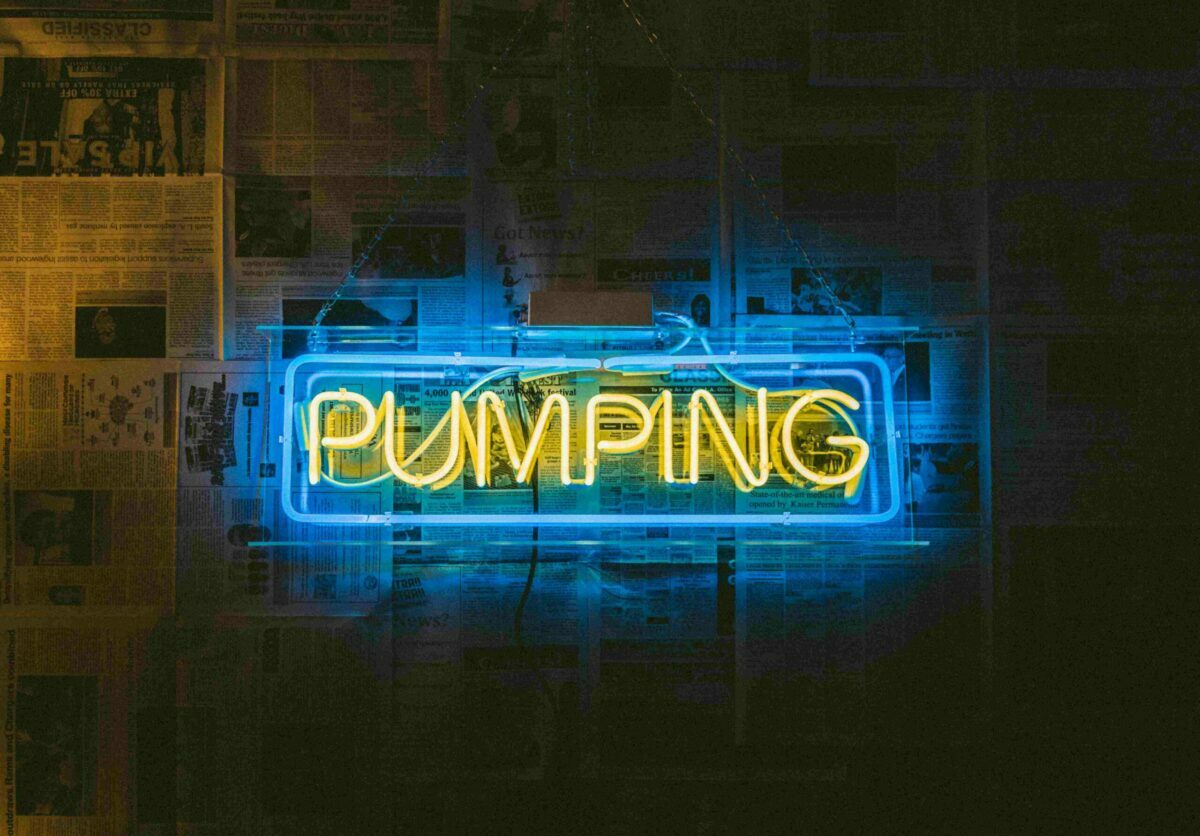 With the price of Bitcoin oscillating close to $50,000 yet again, the question remains if bullish momentum would finally allow another re-test of its all-time high. With respect to its support levels, Bitcoin has immediate strength at $47,200, which is the 0.236 Fibonacci range.

However, a strong trend building up on exchanges that reduces selling pressure and increases the probability of a Bitcoin rally has been observed before.

In this article, we will analyze if the same narrative will have a similarly bullish effect on Bitcoin.

With respect to stablecoin reserves, it is important to note these observations should be taken with a pinch of salt. Especially since stablecoin assets have often been linked with short-term price manipulations.

However, over the past year, the representation of stable assets has become more clear and there is a direct link between exchange reserve and BTC‘s price rise. It can be thus argued that during stablecoin reserve consolidation, Bitcoin’s price undergoes strong recovery.

USDC is currently the biggest example in 2021.

At press time, USDC reserves remained at their ATH levels. This means buyers are possibly waiting on the sidelines for bullish confirmation. This confirmation would be Bitcoin crossing $50,000 once again.

One of the strongest signals, however, might be the fact that miners are looking less and less likely to sell at the moment.

Data suggested that the Miner’s Position Index, at press time, was under the value of 0. This underlined the possibility of selling pressure from miners being negligible (MPI above 2 indicates rising selling pressure). 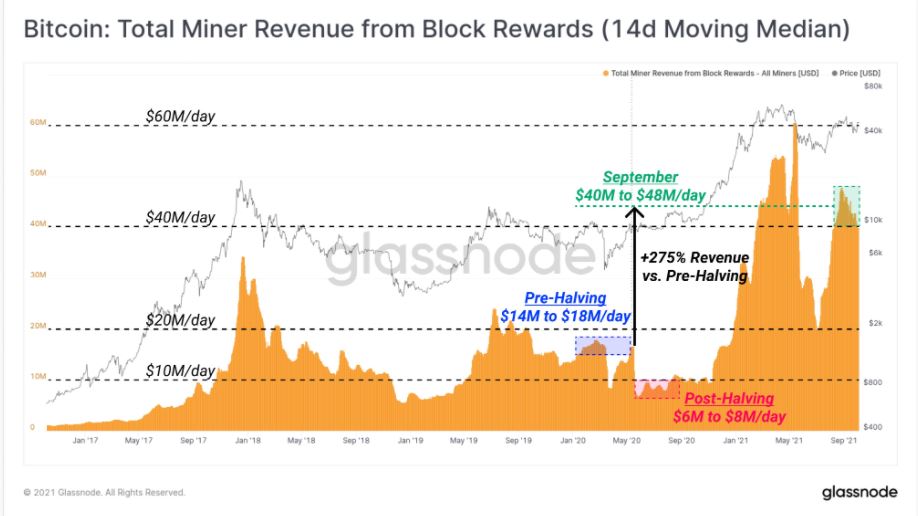 One of the possible reasons why miners are reluctant to sell could be the block rewards and subsidies paid to them over the last few days. According to Glassnode, post the halving in 2020, USD miner revenue paid has risen by 630% since block subsidy became 6.25 BTC/block.

The total revenue paid per day in September 2021 averaged close to $40m/day. These figures would not fall unless Bitcoin drops back down to the $20k-$25k range. Hence, unless there is uncharacteristic dumping from buyers, miners seem to have no intention to sell.

Quicker than IT services, but Bitcoin mining’s growth could have these implications