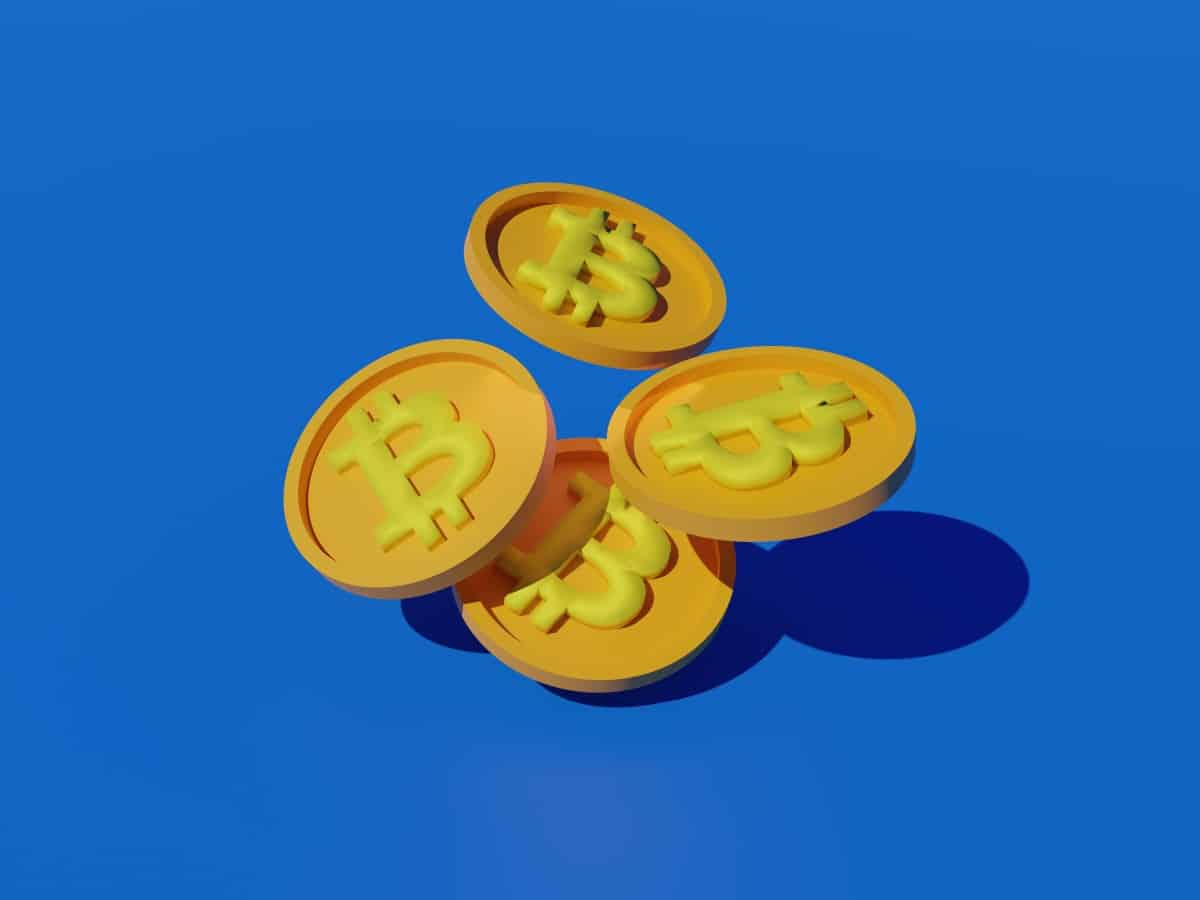 Data from leading on-chain analytics platform Santiment revealed that the last few weeks had been marked by low social activity for the king coin Bitcoin [BTC]. BTC’s social dominance remained low as traders continued to shy away from the leading coin in favor of altcoins.

Consider this, in the last week, Dogecoin’s [DOGE] price rallied by 30% while BTC’s price only grew by 2%.

As of this writing, BTC’s social dominance health line was -6.196, indicating that discussions around the leading coin were below average. This also hinted at heightened interest in altcoins and a possibility that BTC’s price might remain significantly unstable in the meantime.

It is trite that a close correlation exists between a crypto asset’s social activity and price activity. As noted by Santiment, “one of the primary ingredients for ALL prices to surge is a high BTC social dominance.” As such, the lack of growth in BTC’s social dominance might culminate in little or no growth in its price.

But what else do we see on the chain?

At press time, BTC still traded within a narrow range, holding just above the $16,000 price mark. Its price rallied by just 3% in the last 24 hours while trading volume jumped by a mere 1%.

In addition to low social discussions, data from Santiment showed that investors’ bias toward BTC was negative. The asset’s weighted sentiment flipped from positive to negative on 19 November and has since been in the negative territory.

This showed that after the huge drop in the asset’s value following FTX’s implosion, the FUD in the market led many investors to lose conviction of any positive price rally in the meantime.

In addition to this, holding BTC has been a largely unprofitable enterprise for many since FTX collapsed. Per data from Santiment, BTC’s MVRV ratio has been negative since 8 November.

This indicated that most holders sold below their costs basis, thereby incurring losses on their investments. At press time, BTC’s MVRV ratio stood at -14.23%.

While the rest of the market expects BTC’s price to pick up as the market recovers from FTX’s unexpected collapse, some analysts believe that the leading coin might see a further price drawdown.

CryptoQuant analyst Onchain Edge opined that BTC’s price might “drop in the next 10 days.” According to Onchain Edge, BTC’s Network Value to Transaction (NVT) ratio “flashes a warning signal when it crosses above the 2.20 level.” The analyst found that BTC’s NVT value was 2.44 and could go as high as 2.77.

Another CryptoQuant analyst abramchart assessed BTC’s Taker Buy Sell Volume/Ratio indicator together with its 250-day moving average and concluded that,

“When the value rises above 1.02, there are selling areas and buying areas when the value is less than 0.98. Now the indicator is moving above 1.02 and reached 1.05 for a moment, so I expect selling to prevail, and there are better areas to buy than the current ones.”

Coinbase is all set to delist XRP, here’s everything you need to know